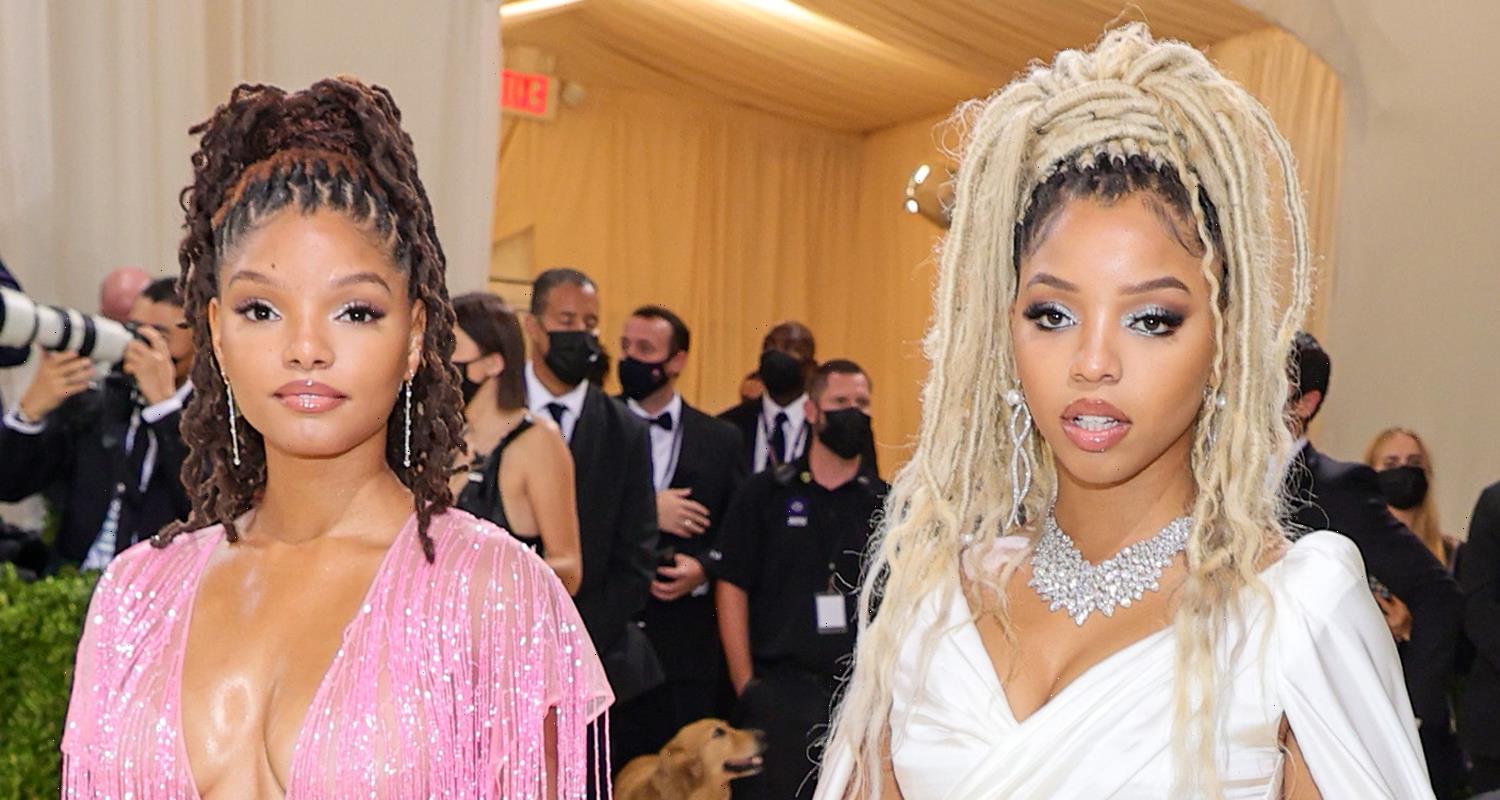 Chloe Bailey is having THE biggest weekend!

The 23-year-old singer and actress arrives in a flowy white ensemble alongside her sister Halle for the 2021 Met Gala at the Metropolitan Museum of Art on Monday (September 13) in New York City.

Chloe x Halle showed off two different styles while both wearing designer Rodarte to the event.

The night before, the ladies stepped out for the 2021 MTV VMAs, where Chloe made her performance debut of her brand new solo single “Have Mercy.”

If you haven’t seen it yet, you HAVE to watch the incredible music video!