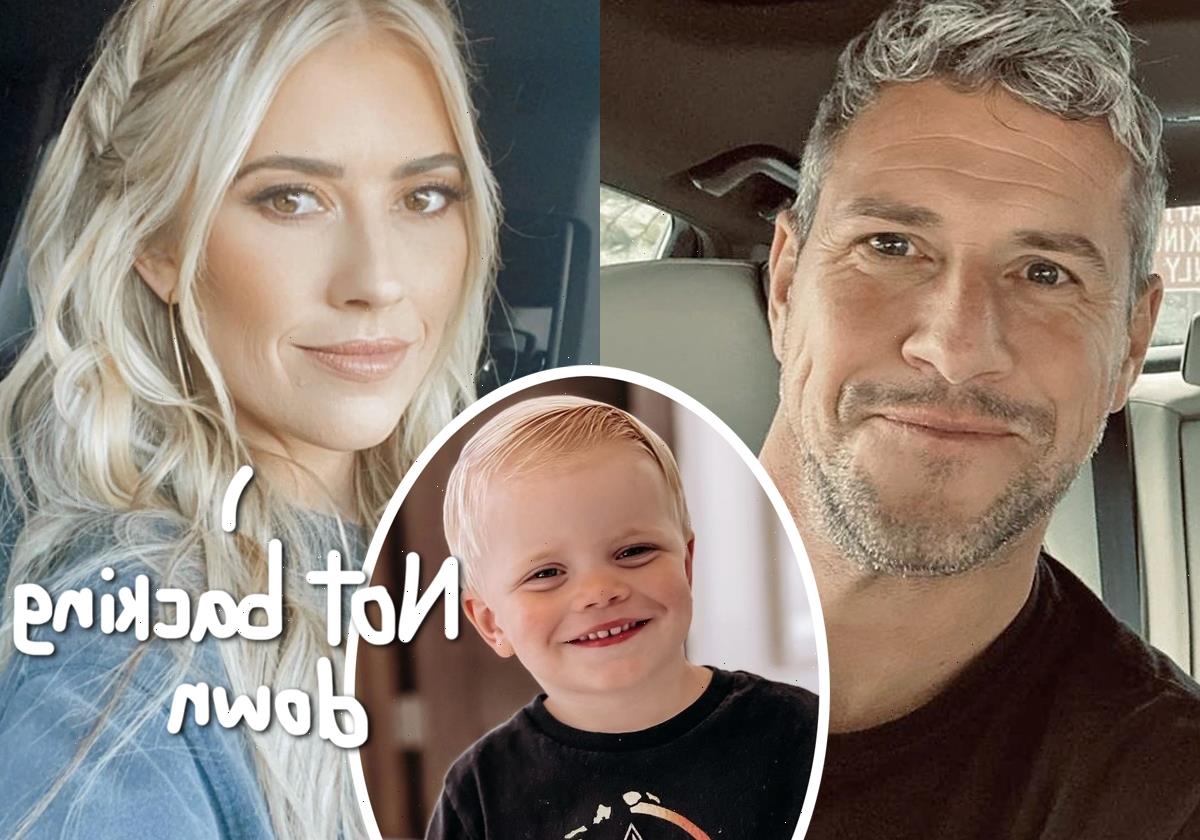 Christina Haack isn’t going to let her ex-husband Ant Anstead get his way that easily!

Just days after the Celebrity IOU: Joyride star seemingly blasted his ex-wife for supposedly using their son Hudson, 2, like a “puppet” on social media for monetary gain via promo posts, Christina clapped back with just as shady of a post!

On Wednesday, the momma took to her Instagram feed to share a new and very adorable photo of Hudson and her son Brayden, 6, whom she shares with ex-husband Tarek El Moussa (along with 11-year-old Taylor). In the sweet snapshot, the boys sit at the bottom of a staircase holding hands.

She captioned the pic:

And it’s amazing to see how happy Brayden looks following his scary medical emergency earlier this month. But of course, we can’t help but notice the timing of the post!!

As mentioned, over the weekend, Renée Zellweger’s boyfriend was seen posting videos while playing soccer with Hudson, something one fan found odd considering his determination to get Hudson off of Christina’s IG feed. One user commented:

“I thought you didn’t want your son to be exploited on social media.”

Ant, who also shares Amelie, 17, and Archie, 15, with ex-wife Louise Storey, didn’t hesitate to respond — and in the process, he seemingly referenced all the ways he despises Haack’s use of social media, explaining:

“Absolutely I don’t. Being a kid and capturing organic moments in the footsteps of a toddler I’m all in favour of! It’s a lovely diary to keep and look back on. But being a puppet ‘used’ for commercial gain and being made to perform makes my stomach sick. The two are of course very different x x”

Yeah, the timing of that dig and Christina’s post cannot be a coincidence! We know she never shies away from posting about her kiddos – but in light of all this legal drama, it just looks that much more like a jab at Ant!

Speaking off, the couple is expected to meet with a mediator on June 15 to discuss the parenting concerns that Anstead brought up in an emergency petition to gain full custody of Hudson. It was denied, for now, because of insufficient evidence. Their next hearing will take place on June 28. One would think the Christina on the Coast star might try to be a little bit more amicable ahead of those tense meetings, but we guess she’s choosing to go on as normal until she’s legally not allowed to! Thoughts?! 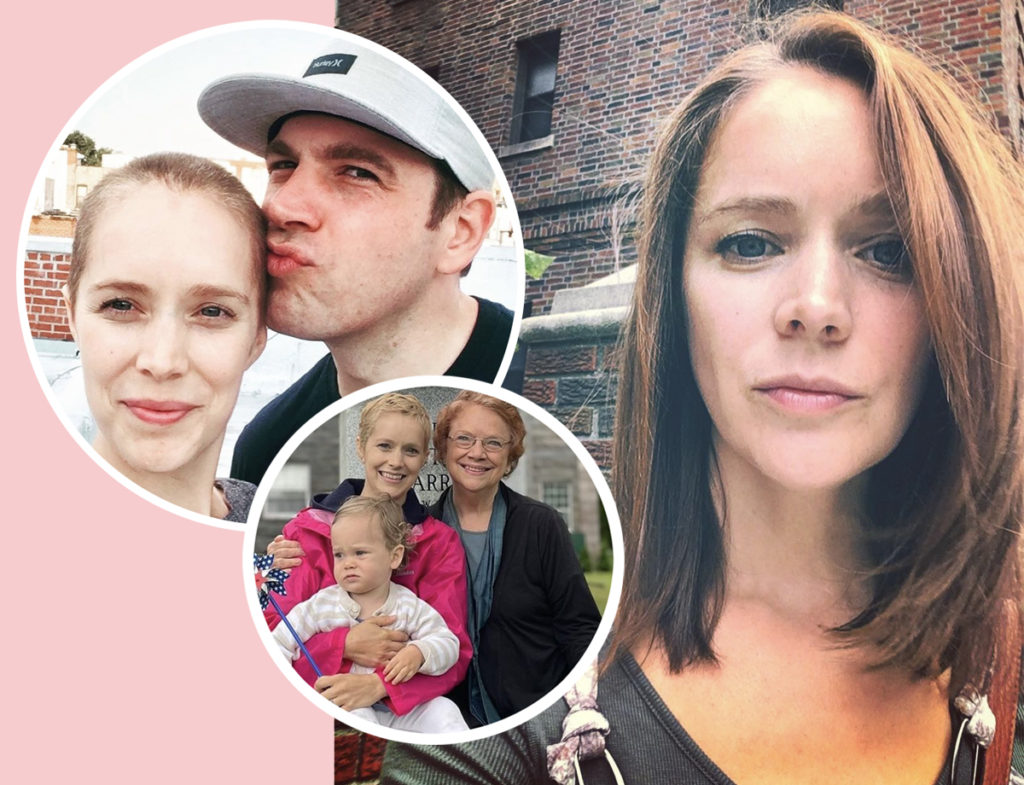 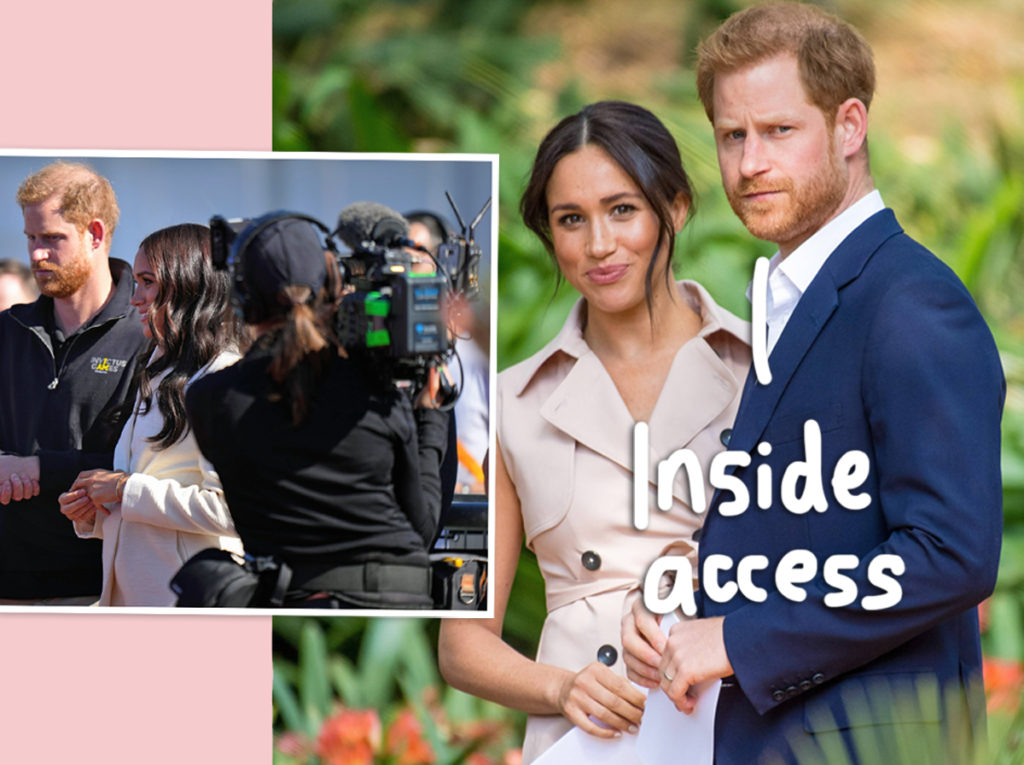 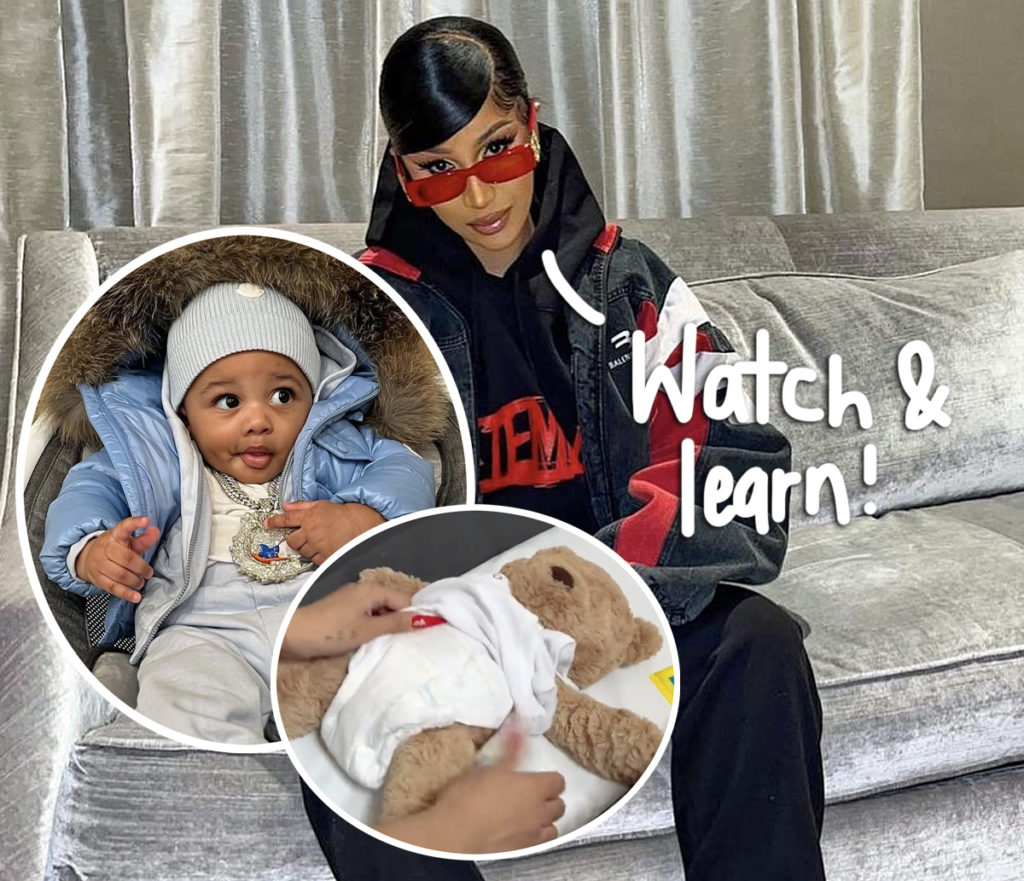 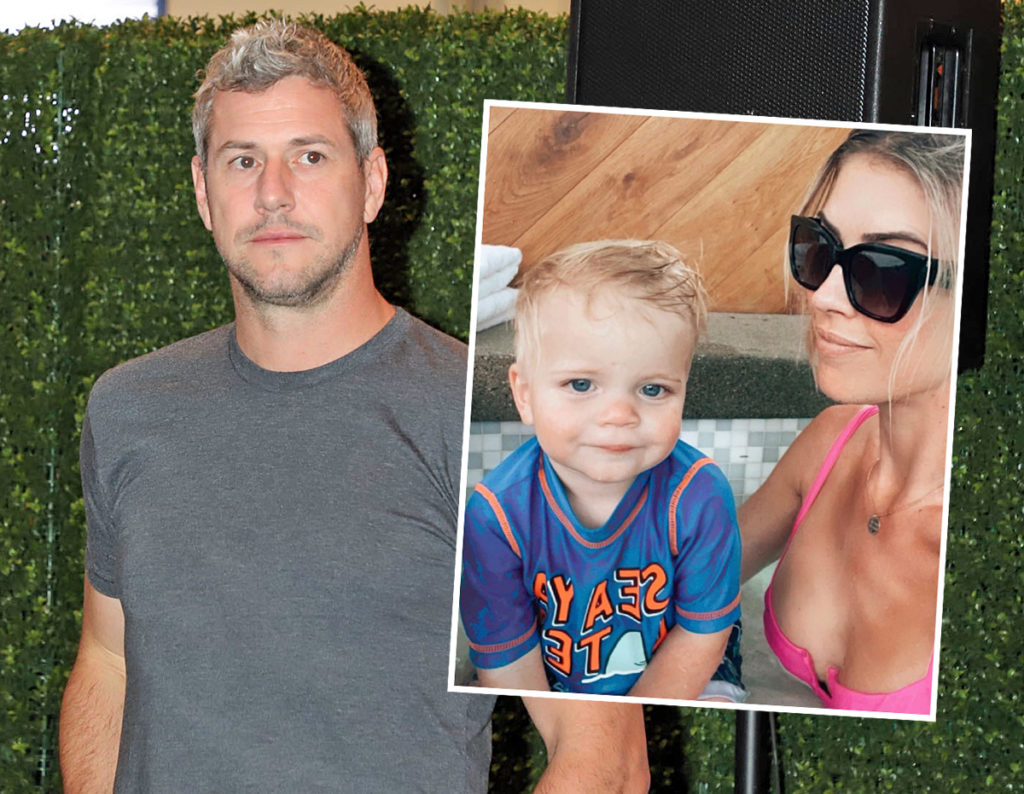