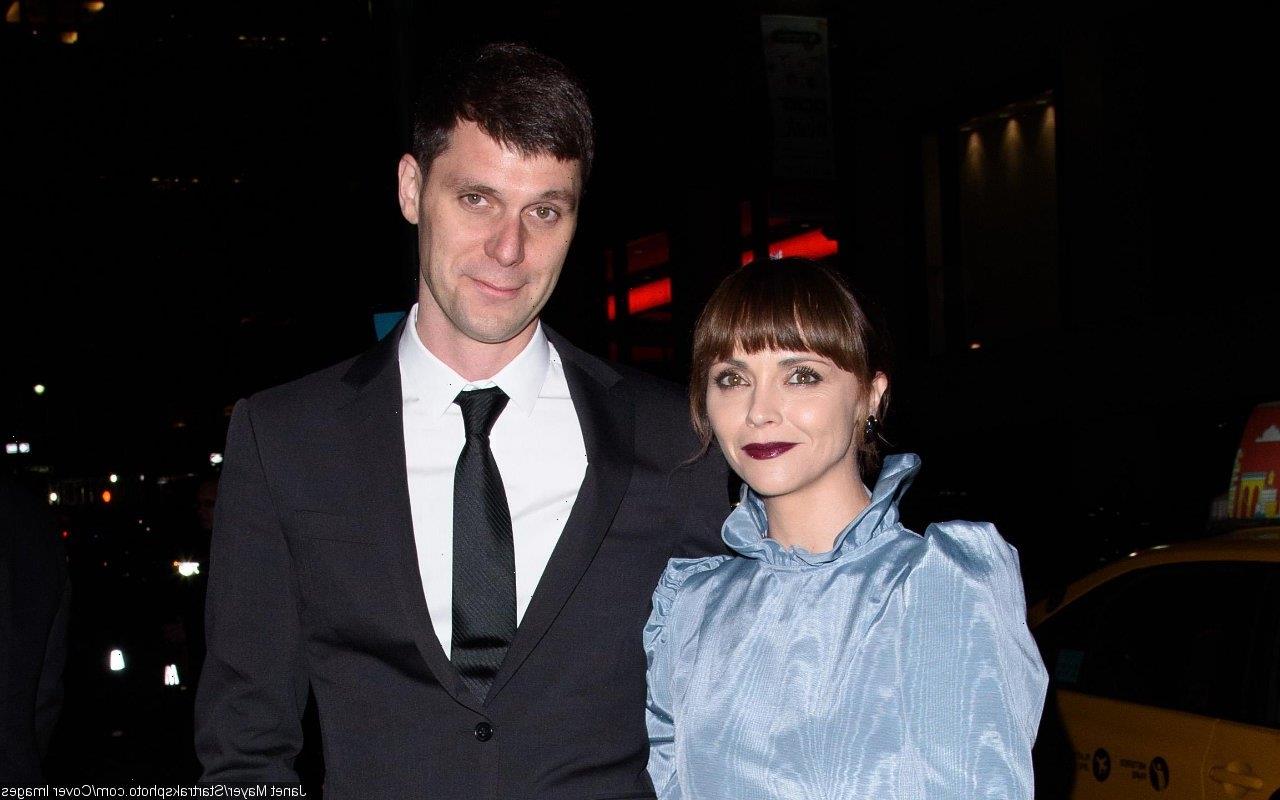 The ‘Wednesday’ actress insists she’s doing fine as she reveals about selling her handbag collection to pay for her court battle against former husband following divorce.

AceShowbiz –Christina Ricci had to let go of her handbag collection to pay for her divorce battle. The “Wednesday” actress called it quits with James Heerdegen – the father of her eight-year-old son Freddie – in 2020 after seven years of marriage and, the following year, she was granted a restraining order against her former spouse, citing severe physical and emotional abuse.

Admitting the resulting court battles have been expensive, the 42-year-old star insisted she was able to put her fashion splurges “to good use.” “There are certain things that I have collected, certain bags. I had quite a Chanel-handbag collection for a while, but I sold a lot of things,” she told Sunday Times Style magazine.

Asked why she sold then, she said, “Well, certain traumas in life go along with financial traumas, extended court situations, custody situations, fighting restraining orders. Having said that, I’m absolutely doing fine, there’s no issue. But I learnt to use these investment pieces in different ways. I also had a Chanel Fine Jewellery collection that I put to good use.”

Christina has spoken in the past about her “chaotic” childhood and hasn’t seen her father since she was a teenager, and she admitted her unhealthy relationship choices stemmed from her upbringing. Asked if she made unhealthy decisions in her personal life because of her childhood, she said, “Yeah, 100 per cent.”

“I think with those things…Well, I can’t speak for everyone, but it took me a long time to admit to myself what was going on, what it should be called. Denial is very strong. Of course you don’t want to accept that the worst possible thing is happening and that you put yourself in that situation. So it took me a really long time to realise that.”

The “Yellowjackets” actress hasn’t kept any memorabilia from her career in the 1990s because of her childhood trauma, but her new husband, Mark Hampton – the father of her 11-month-old daughter Cleo – has been trying to track down some old magazines to show her it is OK to value her memories from that time.

She said, “Once I had to get rid of a lot of things I had collected in my youth and that was painful, so ever since I have not necessarily wanted to collect much. I think the idea of potentially losing the stuff that you care enough to save…”

“It’s hard to explain without this turning into a therapy session, but when I was younger one of the things that would happen is that personal possessions were taken away. You had to lie about things being your favourite things, because if it was your favourite thing it would be taken, but if you didn’t care you got to keep it.”

“You had to pretend you liked certain things that you didn’t like, so I always had a fake favourite colour growing up. What has been interesting with Mark was that he was horrified that I hadn’t saved anything, so he has gone on eBay and found my old magazine covers, which is really lovely. He is trying to show me that it is safe to have those things.”