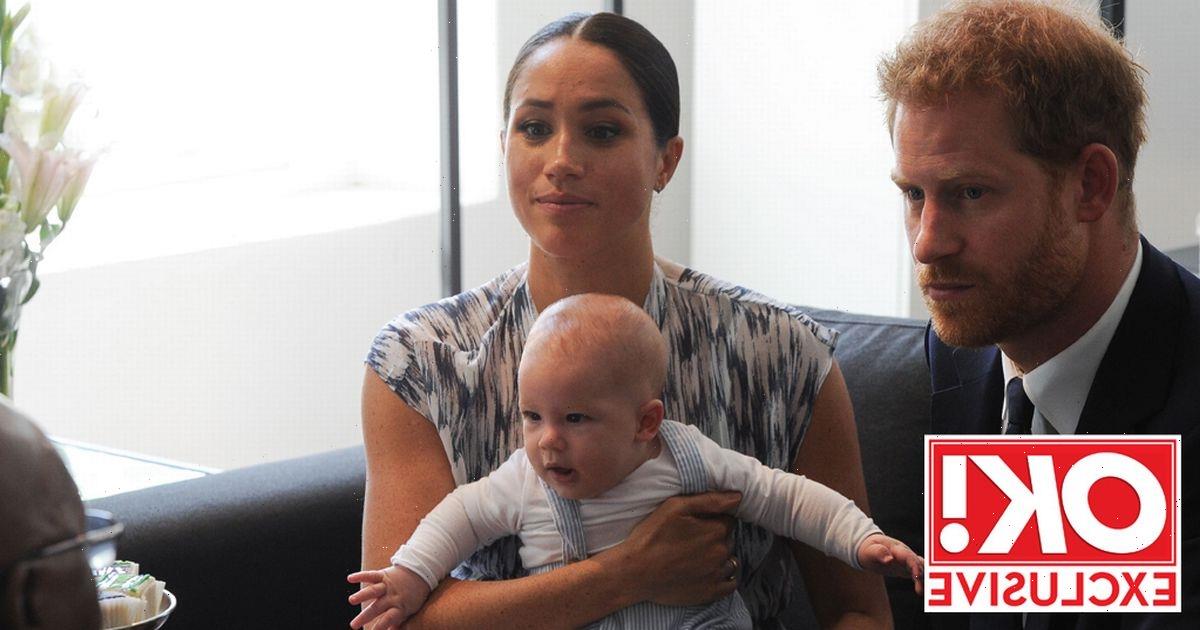 The past 24 hours has fallen witness to thousands of Royal fans calling into question why the newly-announced date for King Charles III's Coronation falls on the birthday of his grandson Archie.

It was announced yesterday that the new monarch will be crowned on Saturday 6 May 2023, the same day that the son of the arguably estranged Duke and Duchess of Sussex will turn four.

Despite many onlookers considering the arrangement to be a swipe from the Royal Family at Prince Harry, 38, and Meghan Markle, 41, whose relations with the institution have been strained since they resigned from their official duties and moved to the US last year, royal commentator Duncan Larcombe does not believe this to be the case.

"The people that are seeing this as some kind of deliberate snub to both Harry and Archie are barking up the wrong tree," Duncan asserted.

He continued: "Anyone who has ever organised a major event – whether that be a wedding or an anniversary \– knows that you'll never be able to please everyone on the guest list. Someone will always take offence.

"In all honesty, King Charles would have likely been in hotter water with the public if he hadn't checked that his Coronation wouldn't clash with the FA Cup Final." "The Coronation ceremony will take place at Westminster Abbey, London, and will be conducted by the Archbishop of Canterbury. The ceremony will see His Majesty King Charles III crowned alongside the Queen Consort.

"The ceremony will see His Majesty King Charles III crowned alongside the Queen Consort."

Numerous Royal fans took to Twitter to express their confusion at the Crown's decision to hold the celebration on a date which already holds so much meaning to the family.

"So King Charles The Cruel has set his Coronation for the 6th of May next year.. AKA his grandson Prince Archie of Sussex's 4th birthay. Anyway, Harry when's that memoir dropping?" one onlooker wrote.

Another questioned: "Did no one check a calendar before they settled on a date?", whilst a third added: "Charles chose his Coronation date so he didn't have to attend Archie's 4th birthday. His selfishness is astonishing."

Despite this, Duncan stands firm in his defence of Royal proceedings, shutting down the intention of ulterior motives on behalf of the family.

"It will have been one of those situations where those in charge will have thrown multiple diaries together – that of the King, of religious leaders and of government officials – and decided on this date," Duncan explained.

He continued: "We're in relatively unchartered territory in that there is no one still in office that can remember what happened during the last Coronation of 1953, but at the same time, there will have been historical processes to follow." Duncan noted: "I'm afraid that those reading into the date and implying it was a swipe at Harry are highly jumping onto the recent 'reunion' speculation and hoping to add fuel to the alleged fire, but I think they'll find that they've got the wrong end of the stick."

The upcoming celebration also falls on the anniversary of of Charles' grandfather King George V, who became King on 6 May 1910. His coronation was held on 22 June 1911.