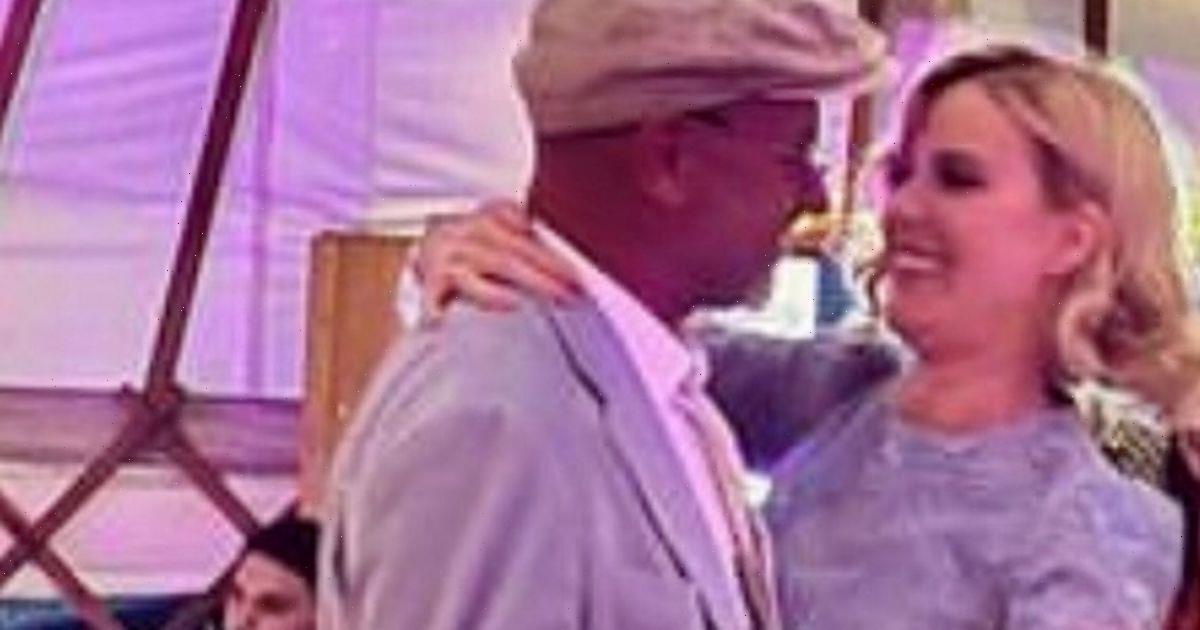 Coronation Street stars Sally Carman and Joe Duttine have tied the knot again in a second wedding which was attended by their co-stars.

The couple, who play the roles of Abi Webster and Tim Metcalfe int he much-loved soap, announced they had gotten married back in July. Taking to Instagram at the time, Sally shared a snap of the two dressed in blue and standing in the middle of circled balloons.

She wrote in the caption: "We did," similar to her 2020 engagement announcement when she wrote, "I did".

Holding a glass of champagne, Sally wore a long blue gown, while Joe sported his cap and blue suit.

After the occasion they then flew to Italy to mark their honeymoon.

However, it appears that the two tied the knot again in another ceremony last week as co-star Vicky Myers shared snaps of the day.

Vicky, who plays DS Swain, wrote: "Last night, I was privileged to join a bunch of beautiful people in celebrating this fabulous couple saying ‘I do’. What a night it was.

"Congratulations to a very special couple and my dear friend, the inimitable @sally_carman__

In the photos, Sally and Joe can be seen taking part in a slow dance together.

The actress also shared a selfie with Sue Devaney, who plays Debbie Webster and Georgia Taylor, who portrays Toyah Battersby on the cobbles.

Taking to the comment section, Sally wrote: "You're just wonderful. Love you buddy."

One fan wrote: "Gorgeous gorgeous and you look gorgeous! Love your dress and hair."

And a fourth user wrote: "Sal and Joe, lovely couple."

Speaking about their relationship in 2020, Sally explained on Good Morning Britain that her and Joe met on set and began as friends for a while.

Asked whether she liked not being in many scenes with him on Coronation Street, she replied: "Oh yeah, it's much better. Just because Johnny is a bit of a joker and he's very funny and it can put you off your stride."