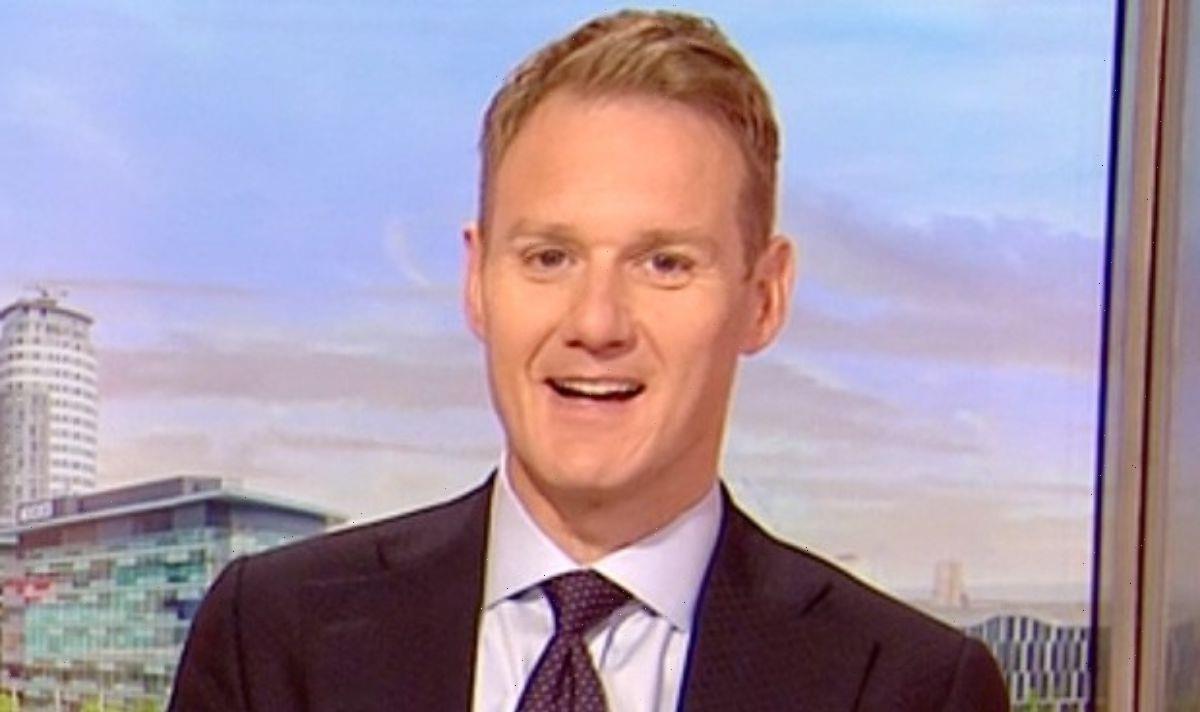 Dan Walker, 45, has spoken about the time when he first met his wife, Sarah Walker, and how long it took to realise she was the one. The former BBC Breakfast presenter was speaking about his youth on the Walking The Dog podcast with Emily Dean.

Speaking about his student life at the University of Sheffield, Dan was asked by Emily how he knew his wife was the one after he said he met Sarah during his time there.

Dan and Sarah were walking through Sheffield’s Endcliffe Park, where the star said he met his future wife during a game of football.

Emily asked: “How did you know she was the one?”

Dan said: “Actually – I didn’t plan this – I asked her out in this park,” he chuckled.

Continuing, the star said he immediately asked her out for pizza that very day.

“We were playing a game of football and I just asked her whether she want to… I think I took her to deep pan pizza,” he said.

Emily then asked if he knew her prior to the date, and he said the two were friends before.

“I knew her, yeah, I wouldn’t be quite so rash as to be like ‘oi, fancy going to deep pan pizza love?’

The pair got married in 2001 in Sheffield at the Botanical Gardens.

In December, the star revealed why he doesn’t often share details or photos of his wife and himself together.

It came after his family, including the couple’s three children, Susanna, Jessica and Joe had made an appearance on Strictly last year.

The BBC host answered a series of questions from fans who quizzed the broadcaster.

He reacted after a fan asked about his other half and why we rarely see his wife posted online.

The person in question asked: “Why don’t you post any photos with your wife?”

Dan revealed that his partner prefers to not be on his social media accounts.

He replied: “Good question… because she doesn’t want to be on social media. Simple as that. She’s much wiser than me.”

The broadcaster has been married to his college sweetheart for 20 years.