Danny Masterson’s rape trial has officially come to an end, but sadly not with any real closure.

On Wednesday, the That ‘70s Show actor was in a Los Angeles courtroom to hear his verdict after a weeks-long rape trial when the jury announced it had deadlocked, meaning they couldn’t come to a decision. After listening to four weeks of testimony from alleged victims, the jury spent two full weeks deliberating. They took a break for Thanksgiving, and following the return, two people were replaced on Monday with alternates after testing positive for coronavirus. Because of all of this, the judge declared a mistrial. Wow!

This comes after Masterson was charged in 2020 with three counts of felony rape. The alleged victims claimed the incidents took place between 2001 and 2003, right in the middle of his sitcom fame. He pleaded not guilty to the charges, insisting the incidents either never happened or were consensual.

While a mistrial isn’t the acquittal we’re sure he would have preferred, it was a positive outcome for Masterson as it means he’s a free man. In addition, the hung jury’s vote counts weighed heavily in his favor. On the first rape count, 2 jurors voted guilty, and 10 not guilty. On the second count, 4 guilty and 8 not guilty. On the third count, 5 guilty and 7 not guilty. But majority doesn’t rule in criminal trials, and without a unanimous vote, the judge just had to call it.

The 46-year-old was all smiles when cameras caught him leaving the courthouse on Wednesday while holding hands with his wife, Bijou Phillips. While he was peppered with questions, he neglected to make a statement. Instead, his trial attorney, Philip Cohen, told TMZ:

“l am so thankful for the incredible care and commitment that the jurors showed in this case. This trial was about nothing other than the credibility of the three accusers and that credibility could only be determined by comparing, contrasting and focusing on the ever evolving statements given by the women.”

“The vote count says it all and it is a true testament to our justice system that the jurors were able to see through all the inflammatory noise and focus solely on what was truly important.”

It remains unclear if prosecutors will decide to try the actor again. He was facing a maximum sentence of 45 years to life behind bars if found guilty, so this is a big win for him and certainly a tough day for his alleged victims. You can see his reaction following the mistrial announcement (below):

Reactions, Perezcious readers? Let us know your thoughts on this case and the result (below).

If you or someone you know has experienced sexual violence and would like to learn more about resources, consider checking out https://www.rainn.org/resources. 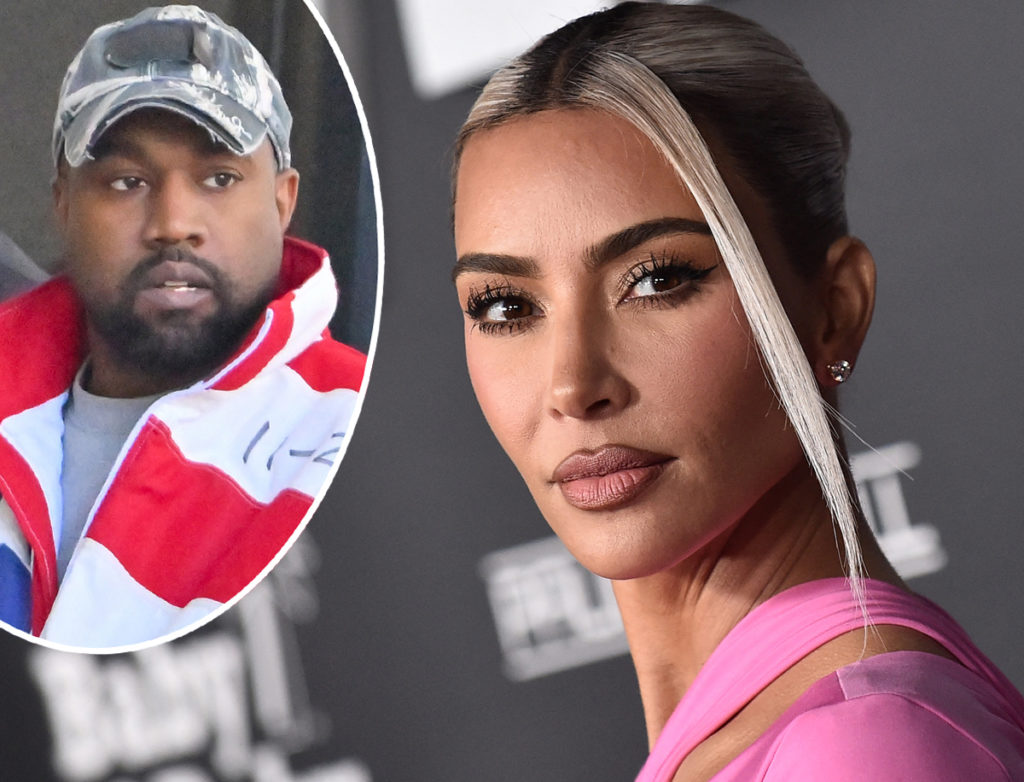 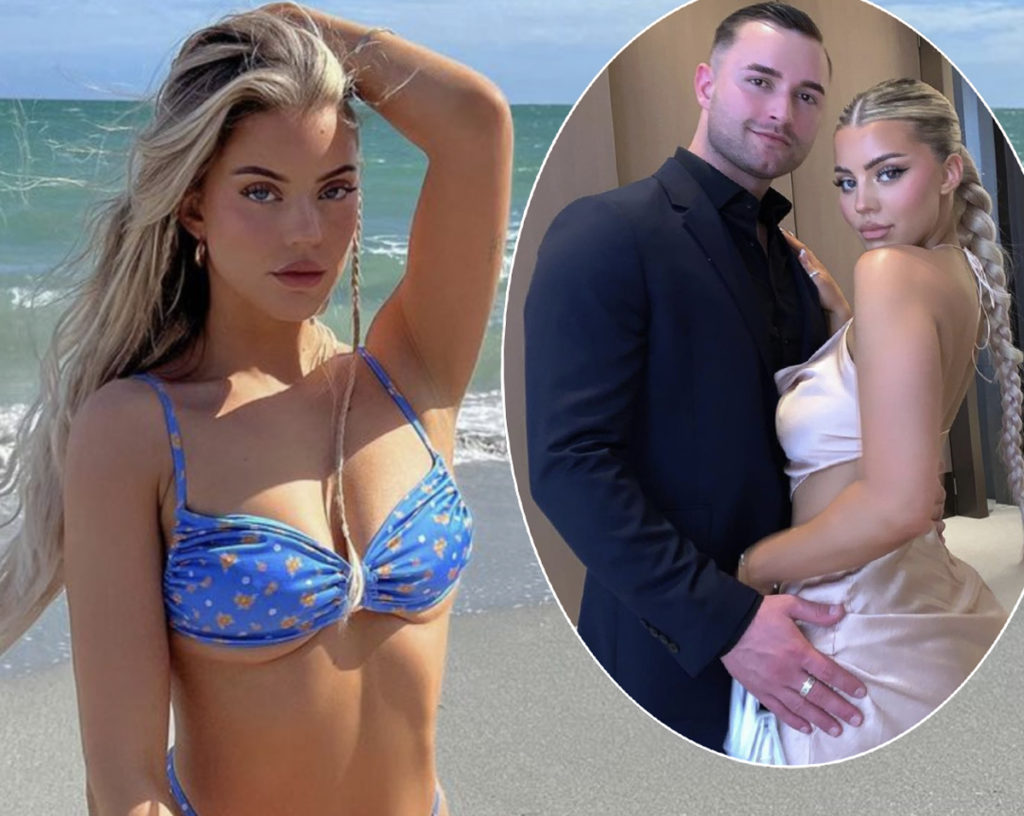 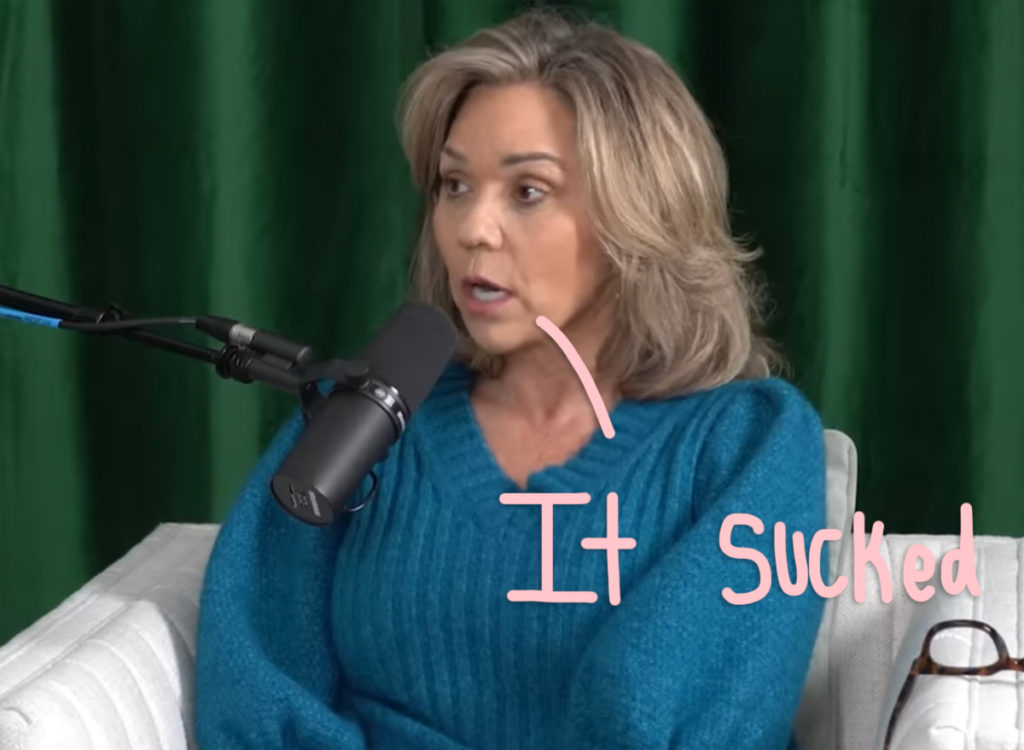 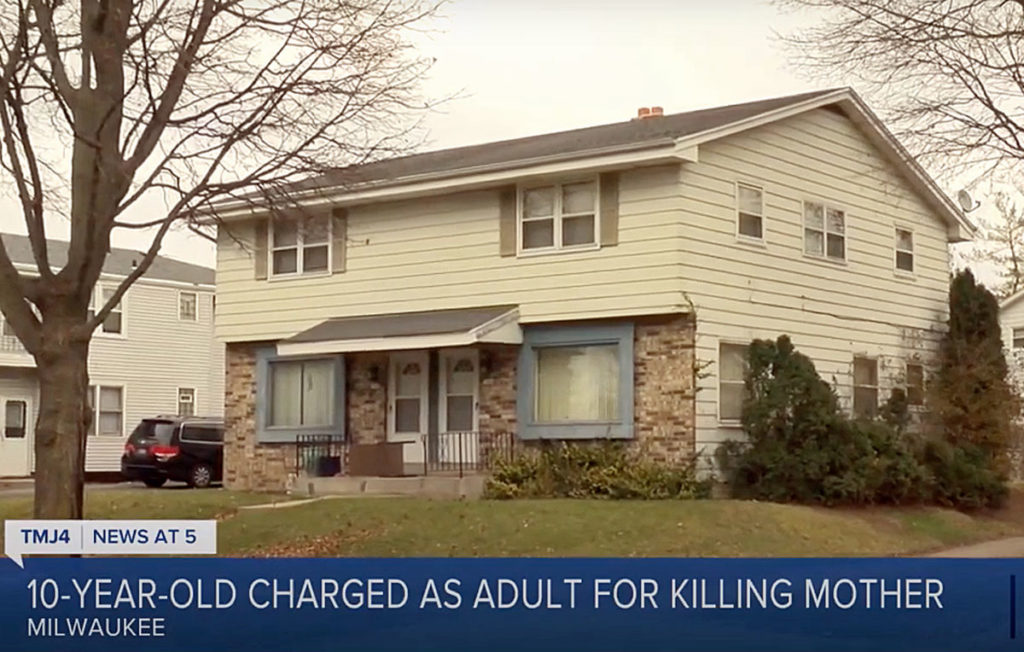