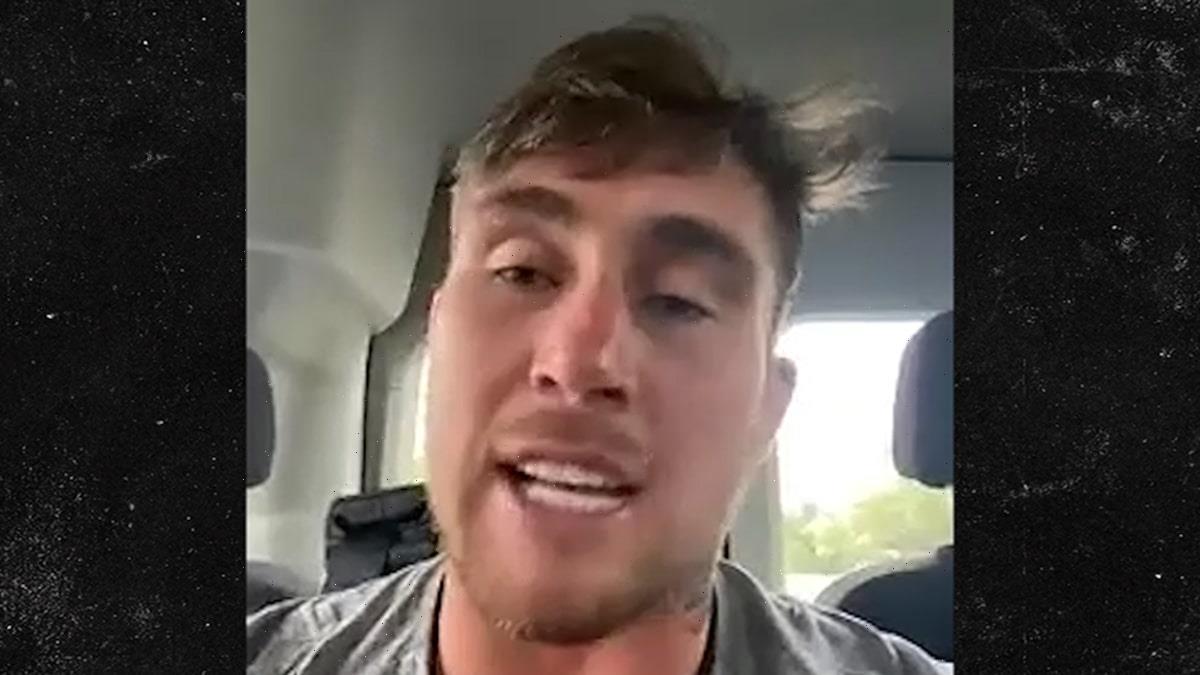 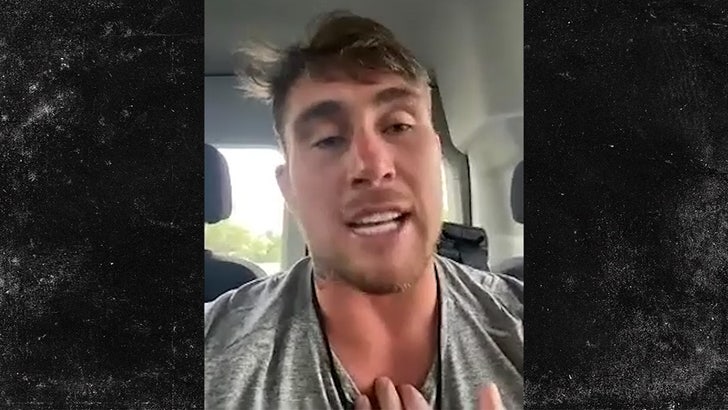 Conor McGregor, Daniel Cormier and Amanda Nunes have held UFC titles in 2 divisions … but a 3-division champ — that’s never been done — at least not yet.

“For me, I’m chasing something totally different. I want to be great. I’m on a path to greatness and I’m a top contender. I want to be a champion in two divisions, maybe three. I know it sounds like I’m dreaming, but I’ve got to dream. That’s me.”

18-3 Till, the #9-ranked UFC Middleweight (185 lbs.), has wins over big-name opponents like Kelvin Gastelum, Donald “Cowboy” Cerrone and Stephen Thompson.

DT has a big fight this weekend against #5-ranked Derek Brunson. The winner, with an impressive performance, could find themselves in prime position for a title fight against Israel Adesanya or Robert Whittaker (they’re likely fighting in early 2022). 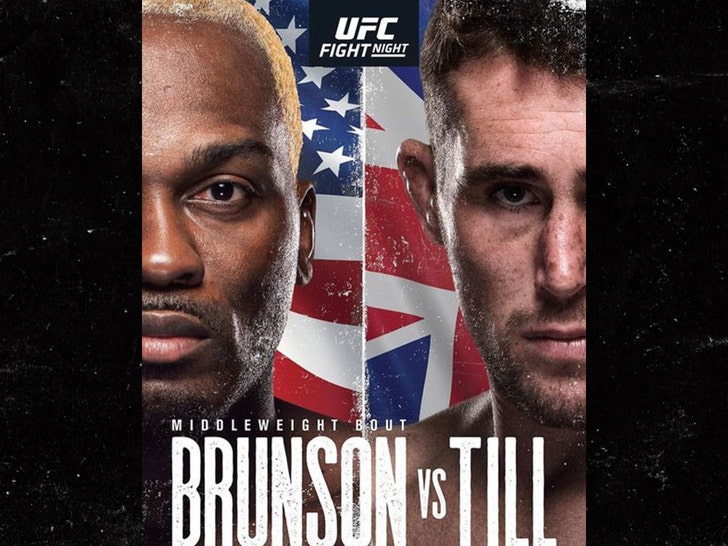 “I believe [I can do it]. I know I can do one last hoorah at 170 [lbs.] against the champ Kamaru Usman, and 205, but who knows. I’ve always dreamed of being a two-weight division world champion in the UFC.”

“I know three is a stretch and I know I need to rack up a lot of wins but I’m a young kid dreaming.” 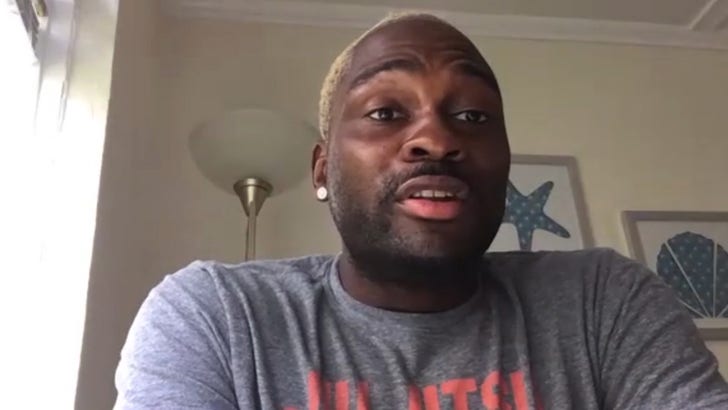 In fact, Darren used to fight at welterweight … but dropping the lbs. was brutal.

But, he thinks he can make the weight … and when it comes to the actual fighting, Till doesn’t think there are many people more dangerous in the Octagon.

The 1st step towards ruling 3 divisions starts this Saturday at UFC Fight Night. 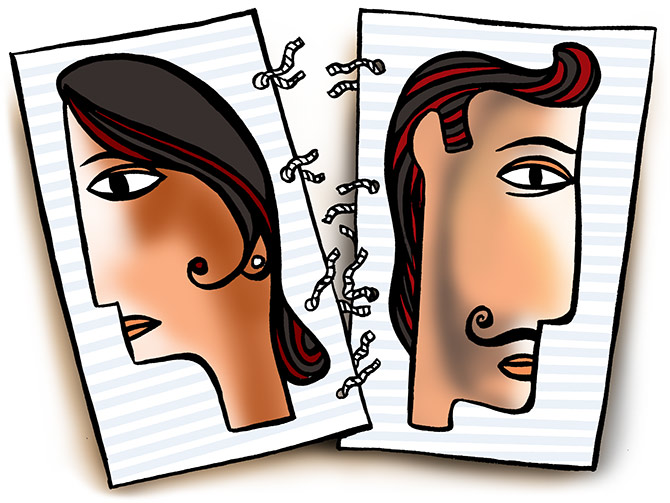