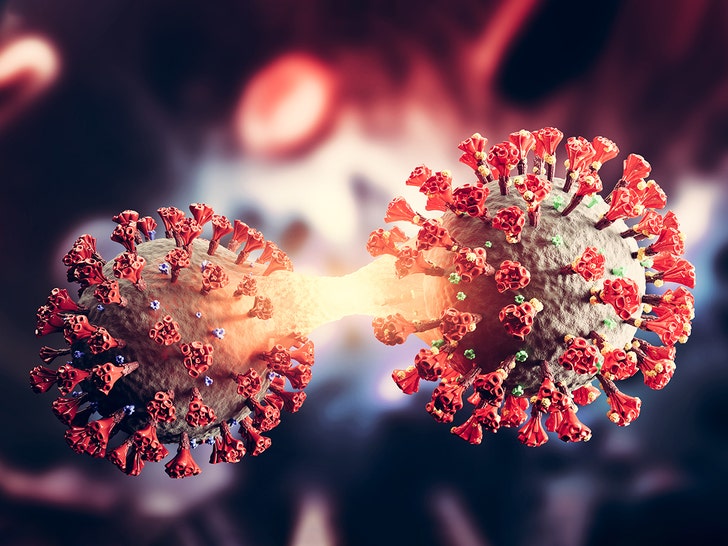 Two of the most prominent strains of COVID have reportedly fused together in what sounds like a science fiction flick gone wrong — churning out a mutated baby called … “Deltacron.”

Leondios Kostrikis — a professor of biological sciences at the University of Cyprus and head of the Laboratory of Biotechnology and Molecular Virology there — told local media this week that his team had discovered what they believe to be a new variant.

The way he describes it … “omicron-like genetic signatures within the delta genomes,” which essentially means there are traces of both strains within this new monstrosity.

Kostrikis says they’ve identified only 25 or so cases thus far in people, with a majority of them befalling folks who were hospitalized for COVID. Their findings are being sent to GISAID, which is the leading international database for all things ‘rona, to be studied further.

While it might sound pretty scary, Kostrikis says we shouldn’t freak just yet … because he truly believes it’s just a bug that’ll probably fall to the wayside. He explains, “We will see in the future if this strain is more pathological or more contagious or if it will prevail,” adding that he thinks regular omicron will displace it in the end.