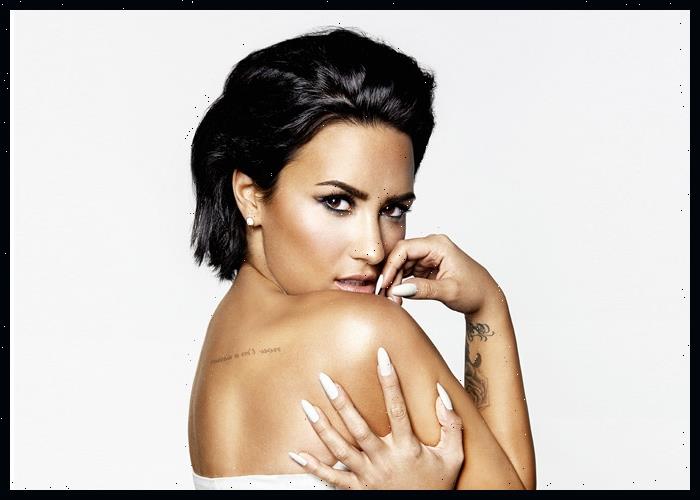 Demi Lovato has announced their eighth studio album, titled Holy Fvck, which will drop on August 19, 2022 via Island Records.

The 16-track album will revisit Lovato’s rock and pop-punk roots and deliver a retrospective of their life experiences, according to a press release.

“The process of making this album has been the most fulfilling yet, and I’m grateful to my fans and collaborators for being on this journey with me,” Lovato said in a press statement. “Never have I been more sure of myself and my music, and this record speaks that for itself.”

“To my Lovatics who have been rocking out with me since the beginning and those who are just now coming along for the ride, thank you,” they added. “This record is for you.”

Lovato also shared a clip on Instagram of the album’s lead single, “Skin of My Teeth,” which will arrive this Friday (June 10).

“I’m alive by the skin of my teeth / I survived but it got harder to breathe / Asking ‘why’ doesn’t make it easier / Go easier on me / Goddamnit I just want to be free,” they sing in the teaser.

Holy Fvck is a follow up to Lovato’s 2021 album, Dancing With the Devil… The Art of Starting Over, which peaked at No. 2 on the Billboard 200 albums chart.