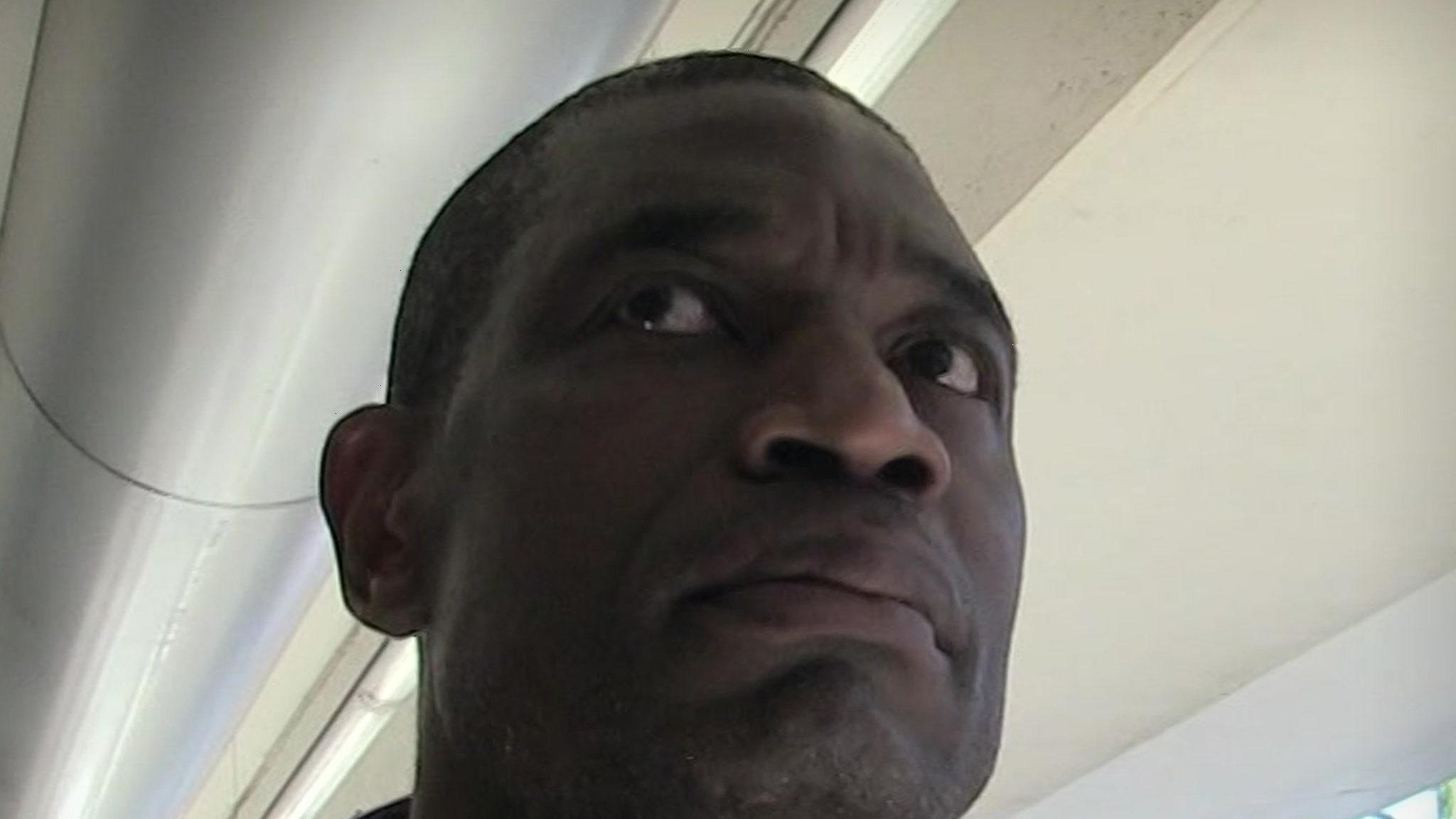 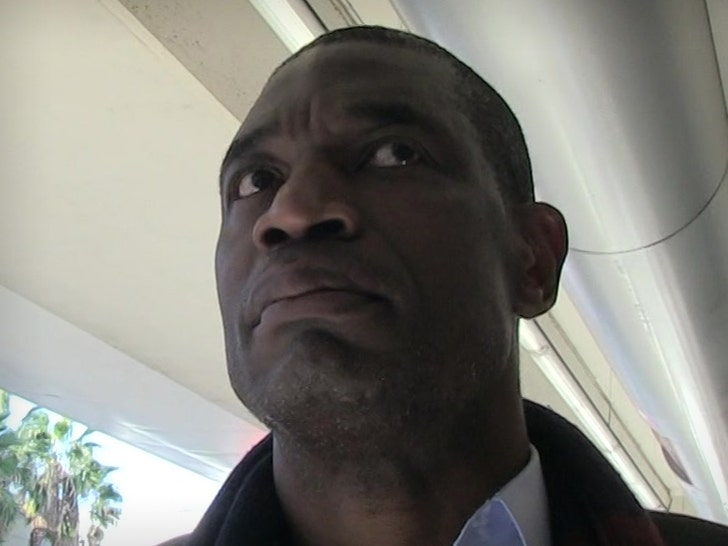 Dikembe Mutombo has been diagnosed with a brain tumor … and the 56-year-old NBA Hall of Famer is receiving treatment in Atlanta, the NBA announced Saturday.

“NBA Global Ambassador and Basketball Hall of Famer Dikembe Mutombo is currently undergoing treatment for a brain tumor. He is receiving the best care possible from a collaborative team of specialists in Atlanta and is in great spirits as he begins treatment.”

The statement continued … “Dikembe and his family ask for privacy during this time so they can focus on his care. They are grateful for your prayers and good wishes.”

The family has not released any further information.

Mutombo played 18 seasons in the league … spending mostly with the Nuggets and Hawks. He also played with the Rockets, Knicks and Nets. Dikembe was a 4x Defensive Player of the Year and made 8 All-Star teams.

Dikembe was inducted into the Naismith Basketball HOF in 2015.

Mutombo has opened hospitals and schools in Africa, and even welcomed U.S. Secretary of State, Antony Blinken to the Congo this summer.