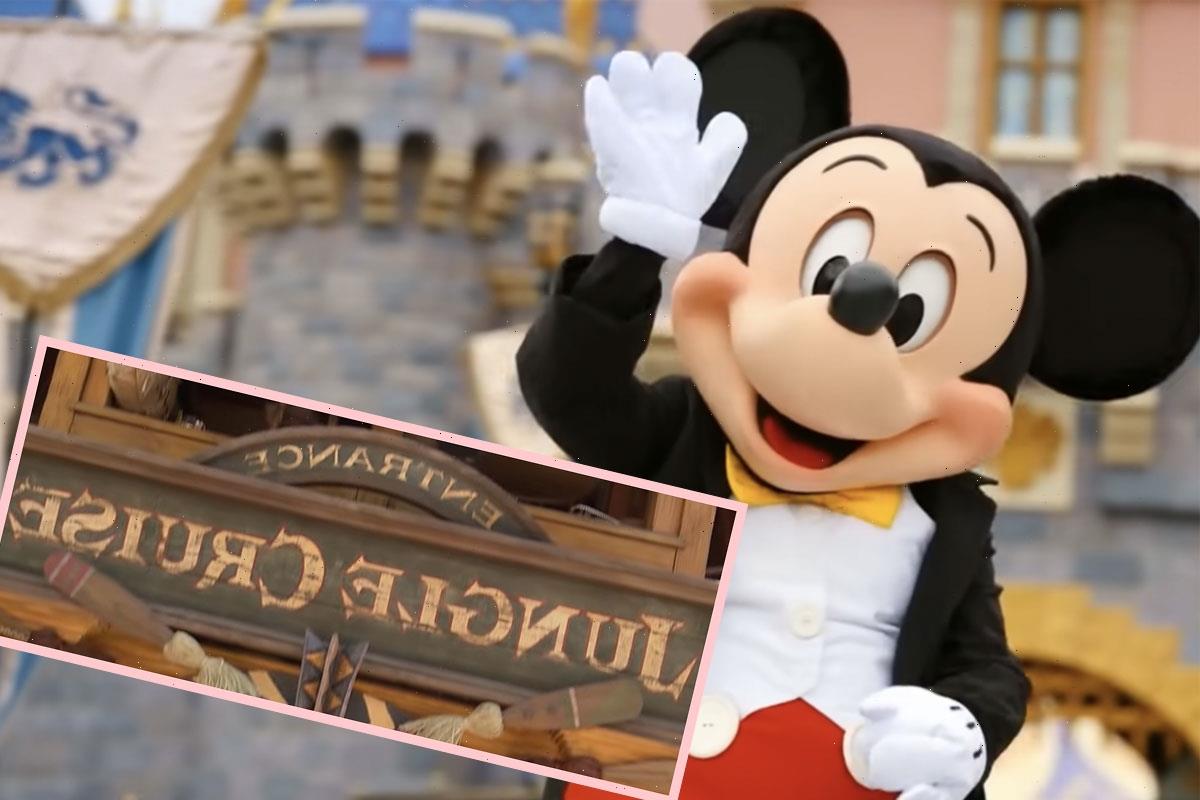 Did a Disney trip cause a woman’s death? That’s what a new lawsuit is alleging…

Two years ago, Joanne Aguilar and her two daughters, Andrea Mallul, and Zenobia Hernandez, went to Disneyland for a fun family outing. They couldn’t possibly have predicted how horribly it would turn out.

According to court documents acquired by multiple outlets, the trio set out on their adventure August 21, 2021, obtaining a wheelchair for 66-year-old Joanne, as she was recovering from a knee injury at the time. The women eventually made their way to the Jungle Cruise ride, but were told by employees that a wheelchair-accessible boat was not available at that time. While the attraction does have an ADA-accessible boat to allow disabled customers to board without leaving their wheelchairs, the mother decided to ride a standard boat with the aid of her daughters.

At the conclusion of the ride, Disneyland employees, “placed small unsecured blocks on top of the existing steps inside the boat to reduce the height of each step,” which the Ventura County woman had a difficult time going up, according to the lawsuit:

“Exiting the boat was more difficult as it required her to propel her body upward with her lower legs, which due to her disability was not possible.”

The legal complaint alleges the employees “failed to assist” her, creating a “dangerous and hazardous condition,” further noting:

“The struggle was apparent and Disney cast members began snickered and giggling as they watched Ms. Aguilar try to safely exit the boat.”

Aguilar, who “began to feel the shame and embarrassment of the situation and felt dehumanized,” eventually lost her balance and fell backward, fracturing her femur in her right leg, according to the legal filings. She was quickly taken to the Anaheim Global Medical Center, where she underwent surgery, remaining for 10 days. From there, she was transported to the Oxnard Manor Healthcare Center, where she stayed for five months. There she apparently got an infection, went into septic shock, and died.

That was on January 29, 2022, five months after the family fun day at Disney. Now the family’s wrongful death suit is claiming she died as a result of her injuries from the fall at the theme park.

The grieving daughters, who filed the lawsuit last fall, are seeking compensation in the form of “all past economic damages,” including medical costs and funeral expenses, as well as a monetary judgement for physical pain, mental suffering, and humiliation. The family’s attorney, Michael Jeandron, told SCNG:

“My clients went to Disneyland with the hopes of creating life-long happy memories and instead are left with the memory of a lack of dignity and respect for their mother which ultimately led to her final demise. Two daughters are heartbroken, healing and seeking accountability for Disney cast members who laughed at their struggling mother instead of helping her.”

Disneyland has since denied all allegations and asked the court to dismiss the suit outright. The company claimed they were not at fault as the woman and her daughters knew the risks, noting any injuries were “caused or contributed” by Aguilar and her daughters, according to a California US District Court filing.

We’re no lawyers, but we imagine the family’s choice to go on the standard ride, understanding it wasn’t the wheelchair accessible one, may cause some problems for them.

What do you make of the lawsuit? Our hearts go out to the daughters who mourn the loss of their mother. Rest in peace.