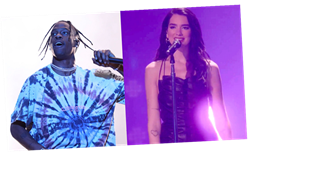 The British singer won the award for Crossover Collaboration of the Year for her song “Un Día (One Day)” with J Balvin, Bad Bunny and Tainy. The bilingual track was released in July, and perfectly blends Lipa’s pop-house sound with the Latin trio’s acclaimed reggaeton.

“Un Día” marked the first time Balvin, Bad Bunny and Tainy have worked with Lipa. The song is currently nominated for Best Pop Duo/Group Performance at the upcoming 2021 GRAMMY Awards.

Additionally, Scott and Rosalía’s track “TKN” also won the Premio Lo Nuestro for Video of the Year. The song was released back in May. The video also earned the pair a Latin GRAMMY back in November. They took home the trophy for Best Short Form Music Video.

“TKN” marked the second time the two worked together. They previously collaborated on the remix of Scott’s “Highest in the Room. 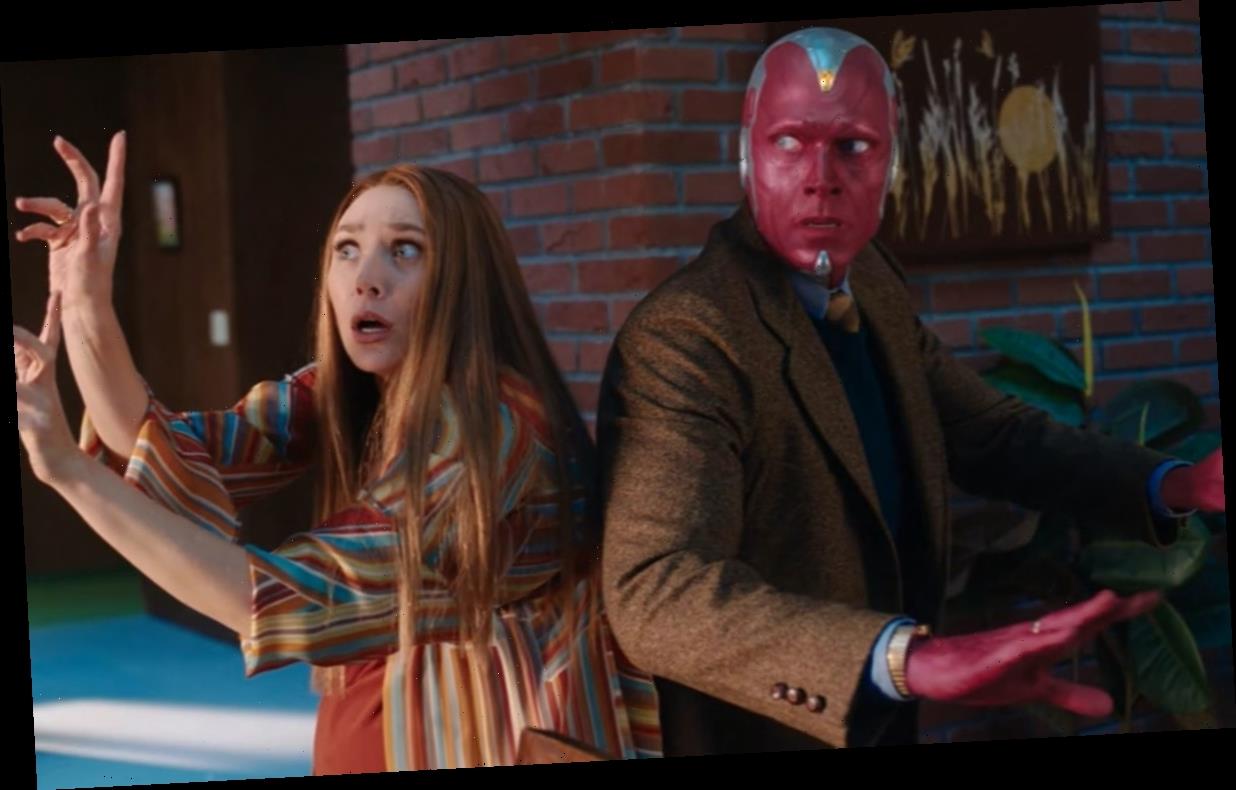