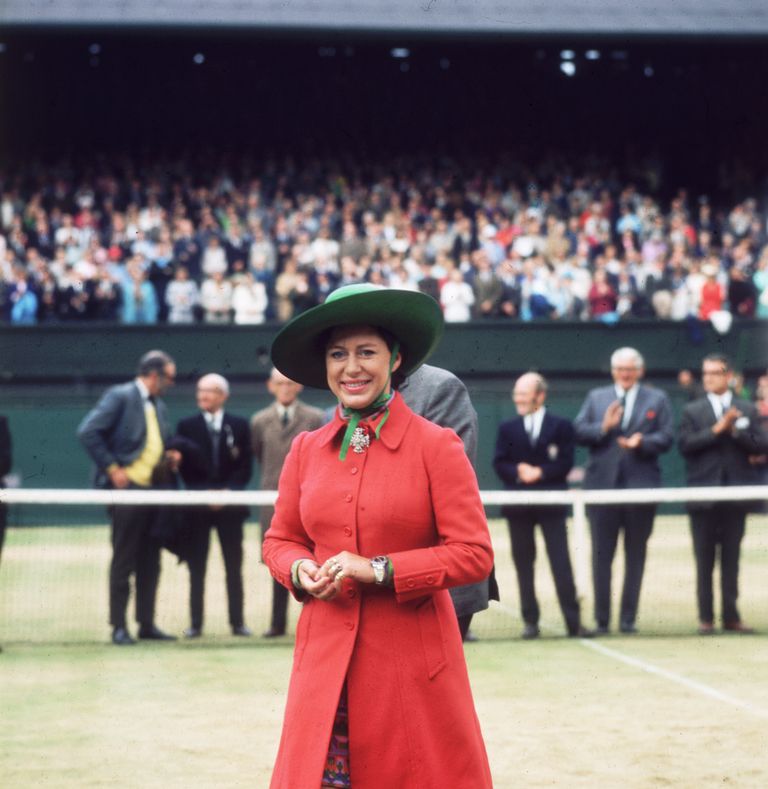 The BBC is about to bless the world with a new documentary about Princess Margaret. Per The Telegraph, the two-part series will look at the “life and loves” of Margaret, who died in 2002, and how she participated in the “social and sexual revolution that transformed Britain.” The documentary will include interviews with Lady Anne Glenconner (a childhood friend-turned Margaret’s lady-in-waiting), authors Christopher Warwick, Anne de Courcy, and Craig Brown (who has a biography, Ninety-Nine Glimpses of Princess Margaret, out next month), and Basil Charles (who owned a bar in the Caribbean, where Margaret often holidayed).

According to The Telegraph, Charles, who owned Basil’s Bar on Mustique, says in the documentary, “She was a trailblazer, she was a little bit of a rebel. She wanted to have the [royal] life but she also wanted to have a normal life.”

Margaret was married to photographer Antony Armstrong-Jones for nearly two decades before announcing their divorce in 1978 (they separated two years prior). Margaret’s other relationships included a brief courtship with an aristocratic nightclub pianist called Robin Douglas-Home and a much younger man named Roddy Llewellyn, who was photographed with the princess on Mustique around the same time her first marriage was coming to an end.

The BBC has yet to announce an airdate for the documentary series, but there’s always the first two seasons of The Crown!