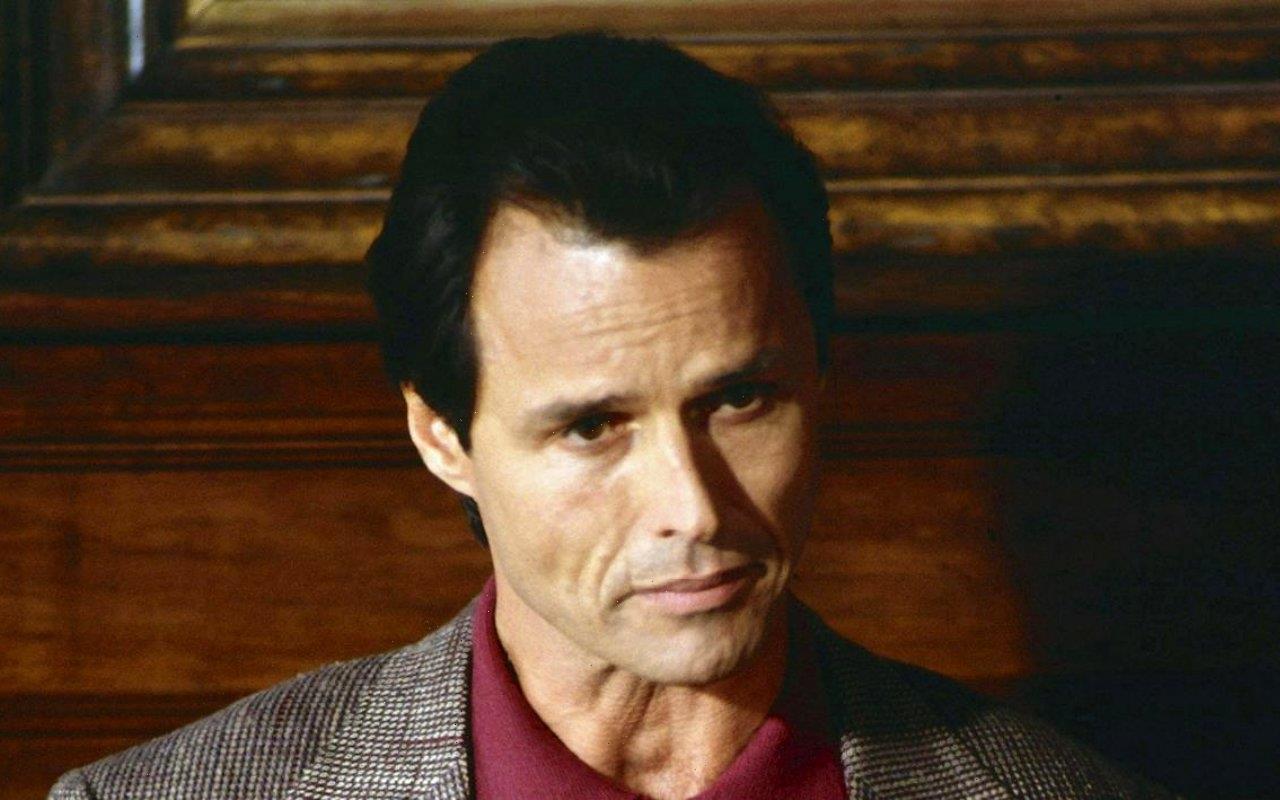 The actor famed for his portrayal of Farnsworth ‘Dex’ Dexter, is described by his wife Jodi Lister as ‘a beautiful and fascinating man with many talents and skills’ after he passed away at his home.

The actor, who also appeared on daytime soap “All My Children“, lost his battle with cancer at his home in California on Monday, August 23.

“With heavy heart, I’m sharing the news of the passing of my beloved, Michael,” Nader’s wife Jodi Lister wrote in a statement. “We had 18 wonderful years together with the many dogs we fostered and adopted.”

“Recently, Michael was so thrilled to reconnect with his friends from the cast of ‘Dynasty’ during Emma Samms‘ virtual event to help raise funds for Long-Covid research. He was a beautiful and fascinating man with many talents and skills. I will miss him forever.”

Nader married his love of surfing and acting by landing roles in American International’s string of 1960s beach movies, including “Beach Party” and “Beach Blanket Bingo”, while he also had a recurring role on TV series “Gidget”, opposite Sally Field.

He also appeared on “As the World Turns“, “Magnum, P.I.” and “Bare Essence”, but he was best known for his portrayal of Farnsworth “Dex” Dexter on “Dynasty” – the third husband of Joan Collins‘ Alexis Colby.

He appeared on “All My Children” from 1991 to 1999 and again in 2000 and 2001. Nader would later speak openly about his substance abuse issues that prompted soap bosses to fire him – he was arrested in 2001 for attempting to sell what was reported as a bag of cocaine to an undercover police officer.

He sued ABC, unsuccessfully, claiming that producers had reneged on their pledge to rehire him if he sought and completed treatment for his addictions.