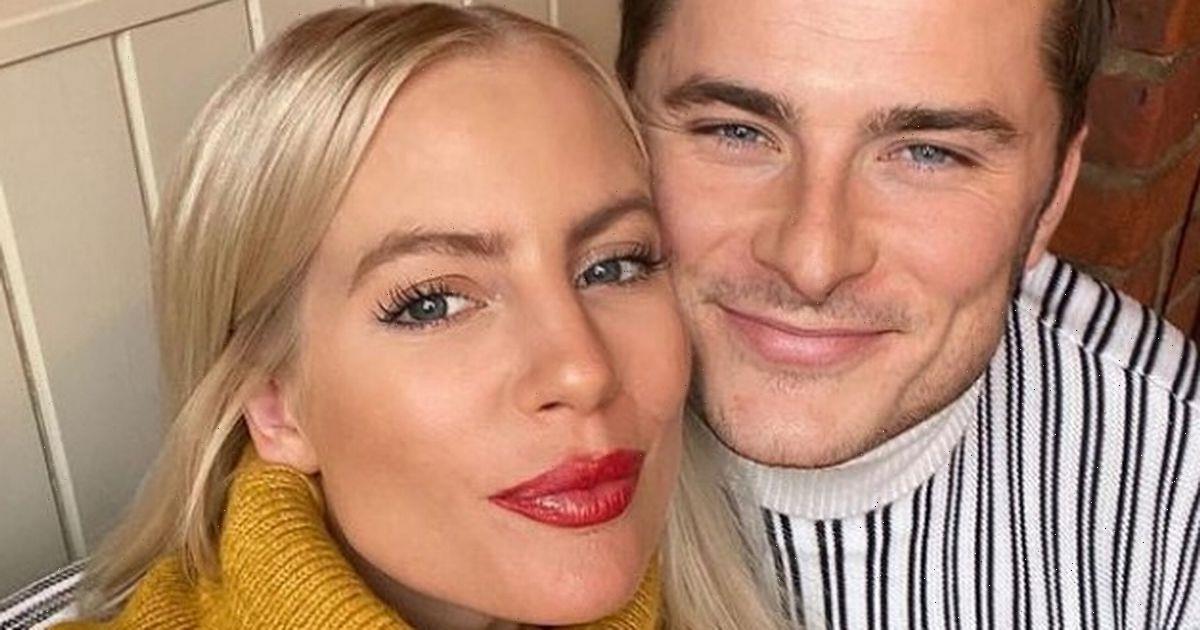 EastEnders star Max Bowden is reportedly set to become a first-time dad as his ex-girlfriend Roisin Buckle has revealed she is pregnant.

The 27 year old soap star who plays Ben Mitchell in the soap, split from the insurance executive, 36, earlier this year after a short romance that first saw them go Instagram official in October.

And now it has been claimed that Roisin is expecting her first child with Max – and despite the pair having gone their separate ways, they will reportedly raise the youngster together.

"Max and Roisin are delighted they're expecting a baby – even if they are no longer together," a source revealed.

It was added to The Sun that the pair remain on good terms, and their split was not fuelled by infidelity but that it just "simply did not work out".

"They are determined to co-parent the tot and are supporting each other. Those who know Max and Roisin could not be more excited," it was continued.

The source added that Max was "delighted" when he found out he was going to be a dad after a "tough year" and is "really excited about the future".

OK! has contacted a representative for Max for comment.

When the couple's relationship was confirmed, a source told MailOnline how Max had sought comfort in Roisin following a tough 12 months.

"Roisin has been a great comfort to Max, who's suffered a lot of heartbreak recently, with the loss of a close friend in June, and then devastatingly his best friend last month," the source said.

Max split from his long-term girlfriend Danielle McCarney in April 2021, with three of his closest friends passing away in the same year.

"The relationship was a whirlwind at the start but ran into trouble a few months ago," a source told The Mirror about his former relationship.

"They tried to make it work, but they decided to remain friends. Nobody else was involved."

In September, Max posted that his best friend and 'rock', Maxwell, had died.

This came just months after losing friends Terry and Luke in February and June.