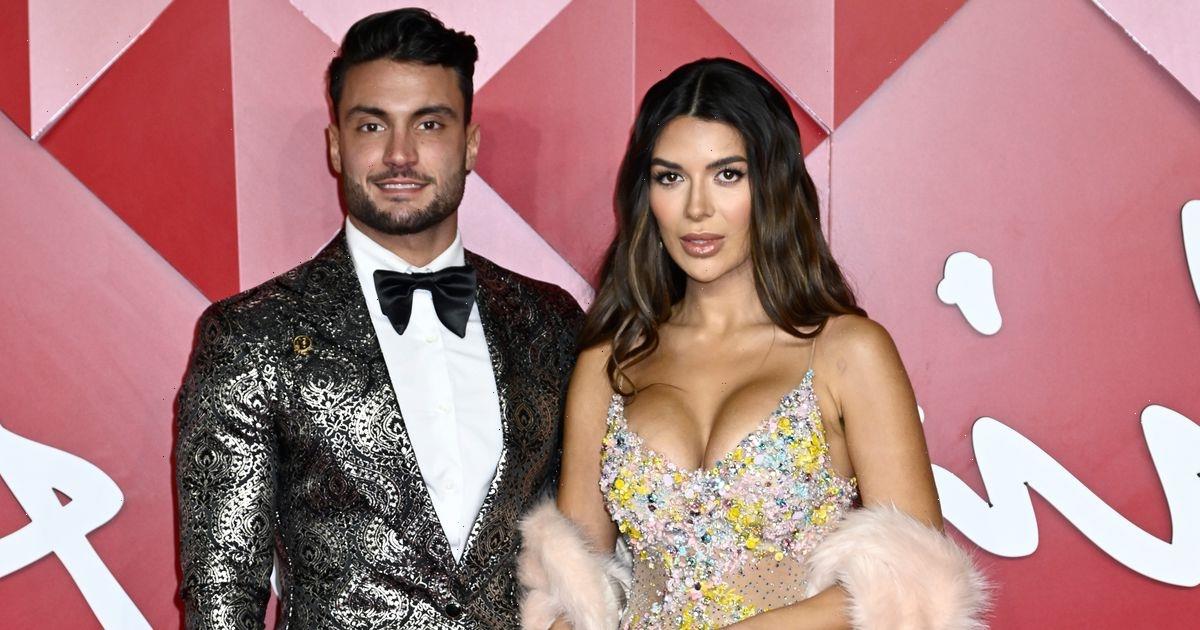 Breakout stars from this summer's edition of Love Island, Ekin-Su, 28, ultimately walked away with the £50,000 prize alongside Davide Sanclimenti, 27, while Tasha, 23, left the villa with a boyfriend in Andrew Le Page, 27.

Several months on from their rise to reality TV fame, both women were snapped outside the Royal Albert Hall before heading into the star-studded ceremony.

As you can see below, Ekin-Su wasn't without her Italian stud – fresh off the travel show train – while Tasha (who was born deaf) unveiled her glittering outfit over on Instagram.

"Blimin heck Tash ! Could you ever be more beautiful !" pointed out one commenter, before another pair of admirers replied: "Beautiful , and showing how fabulous you can look wearing @ebay_uk preloved," and "Oh my goodness- this is breathtaking".

The compliments just kept on flowing for Tasha as the evening went on, with more messages reading: "You look Stunning Tasha and enjoy yourself at Fashion Awards". Another shared: "You out do yourself every. single. time," while a one gushed: "God is a woman and the woman is @tashaghouri".

She previously opened up on her overnight recognisability during an interview with OK!, reflecting: "It has been overwhelming. But it’s in the best way possible. It’s been crazy. Coming out, I didn’t expect it to be this busy.

“Sometimes I sit down and I try to take it in, I’m like, 'I shouldn’t be doing this right now,' I have to pinch myself. It’s weird because when you come out you don’t know what to expect. You really don’t know how it’s going to be, so when it happens and you’re like: ‘Oh wow it’s so different’."

"But there’s still some similarities, like I was modelling and dancing before and doing shoots, so that stuff feels normal," she continued. "But I didn't expect it to be to this level. I wake up every single day and I don't take a minute for granted."

Since leaving the Spanish villa, Tasha has found herself inundated with job opportunities from some of the biggest brands out there.

Despite this, there's a clear thirst for more, as she explained of the inspiration she's drawn from fellow Islander Maura Higgins, 32.

“Maura is gorgeous and confident and the way she’s gone about things has made sense to her and I’m quite inspired by that, so that’s who I look up to. She has gone into presenting and one day I’d love to have my own talk show. That’s how I see the future."