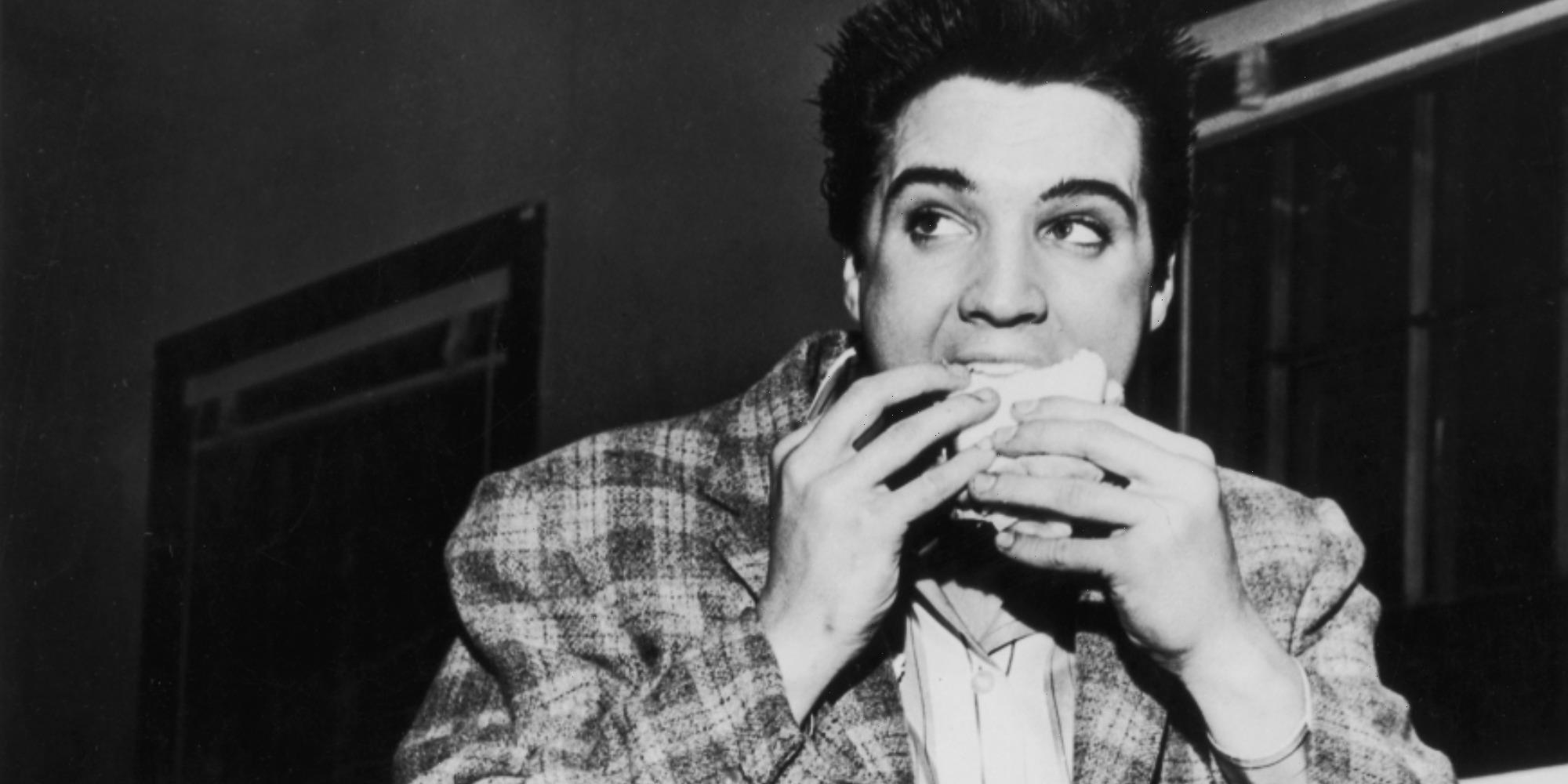 Elvis Presley was well known for a diet rich in traditional Southern favorites. These tastes were instilled in Presley from a young age via the meals prepared for him by his mother Gladys and grandmother Minnie Mae. However, these recipes allowed Presley to return to a happier, less difficult time in his life before the trappings of fame. Therefore, he indulged in these foods as often as possible, including the one he reportedly had to have with every meal. 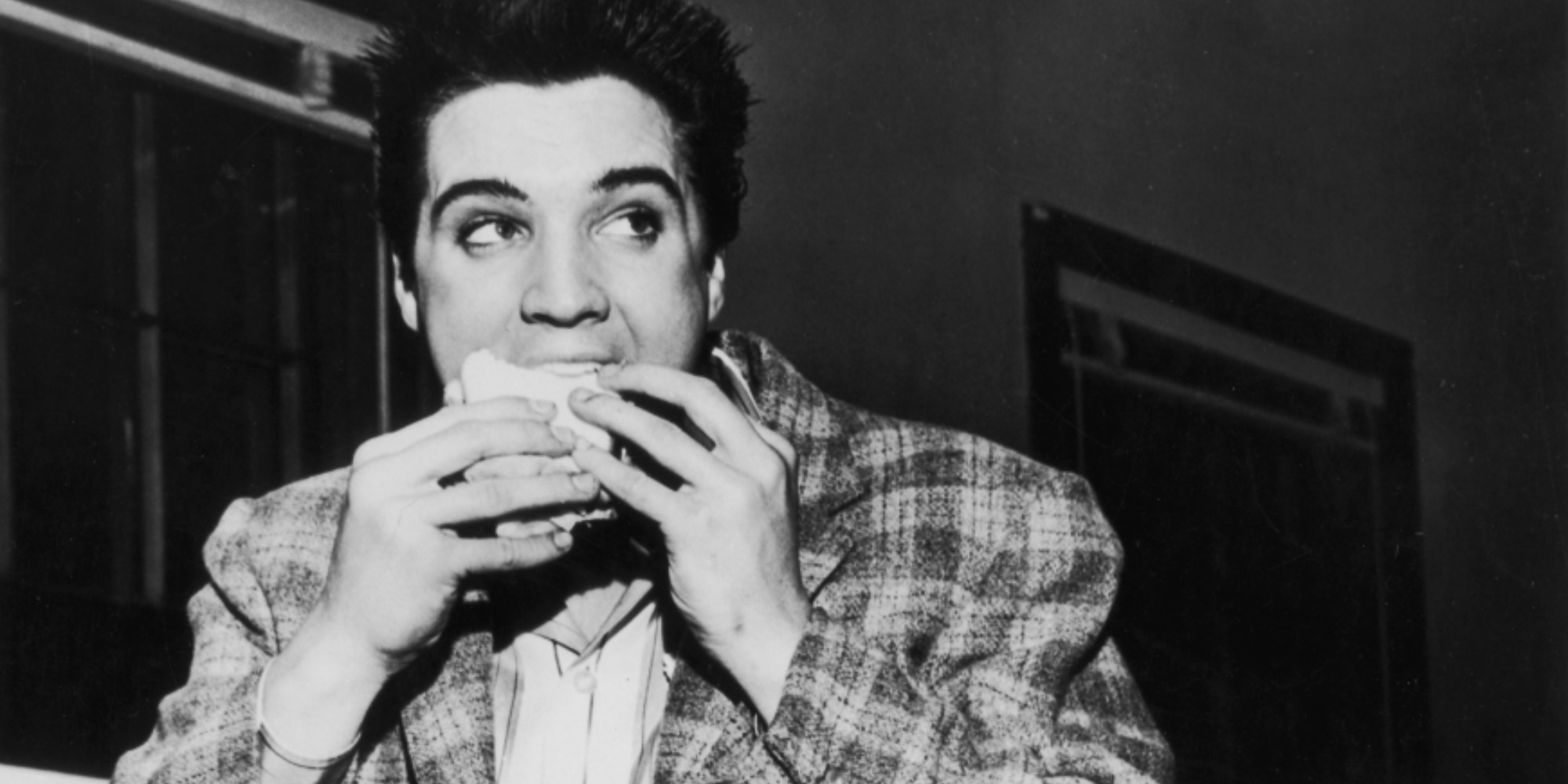 Much ado has been made over the unhealthy nature of Presley’s overall diet. His eating habits were extreme. Once he became fixated on a particular meal, he reportedly had to have it over and over again.

Elvis’ former wife Priscilla Presley once confirmed that at one point, The King wanted his Sunday Meatloaf every evening meal for six months straight.

However, Graceland’s Director of Archives, Angie Marchese, explained in a YouTube video filmed in the home’s kitchen that the King of Rock and Roll favored certain meals repeatedly.

“He definitely was a creature of habit, so if it was made in the South…he liked it,” said Marchese.

According to the website History of Yesterday, Presley favored meat most of all.

Reportedly, every meal he enjoyed had to have meat with it.

The site subsequently reported that meatballs were a particular favorite. However, these were not the traditional rolled meat served with tomato sauce.

“Elvis’ Party Meatballs” was the name for a snack the King enjoyed wrapped in bacon.

However, for lunch, he might also enjoy an unusual sandwich favorite. This consisted of two slices of white bread with its crust removed. Burnt bacon, mayonnaise, canned black olives, and chopped pecans were layered inside.

The King of Rock and Roll had ‘peculiar’ eating habits

Elvis impersonator Mark Hussman told The Chicago Tribune that the King of Rock and Roll often requested this meal.

“Elvis ate a lot of Southern food. He loved steak and meatloaf. His favorite food was meatloaf,” he admitted.

“Elvis had the opposite of a healthy diet,” added Hussman. “He didn’t like vegetables and was more into high-cholesterol stuff.”

“For breakfast, he’d have homemade biscuits fried in butter, sausage patties, four scrambled eggs, and sometimes fried bacon,” Langston shared. “I’d bring the tray up to his room. He’d say, ‘This is good, Mary.’ He’d have butter running down his arms.”

As a result, “He said that the only thing in life he got any enjoyment out of was eating,” Jenkins continued.

“And he liked his food real rich.”