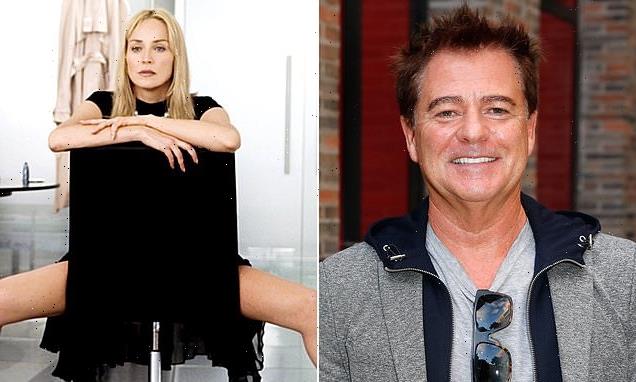 EMILY PRESCOTT: Jet-set stylist Charles Worthington, 63, who tended to Sharon Stone’s locks hangs up his scissors – and gives his salon the chop

For Charles Worthington, the last cut is the deepest.

After tending to the locks of celebrities from Sharon Stone to Emilia Fox, the legendary hairstylist is giving his own salon the chop.

His elite London studio is set to close in mid-January, putting his 11 stylists out of work.

The move comes just months after fellow hairstylist to the stars Nicky Clarke was forced to close his flagship Mayfair salon, blaming the Covid pandemic.

Worthington, 63, who wept when he delivered the news to his staff last week, tells me: ‘The meeting was very tough. It was like speaking to close family.’ 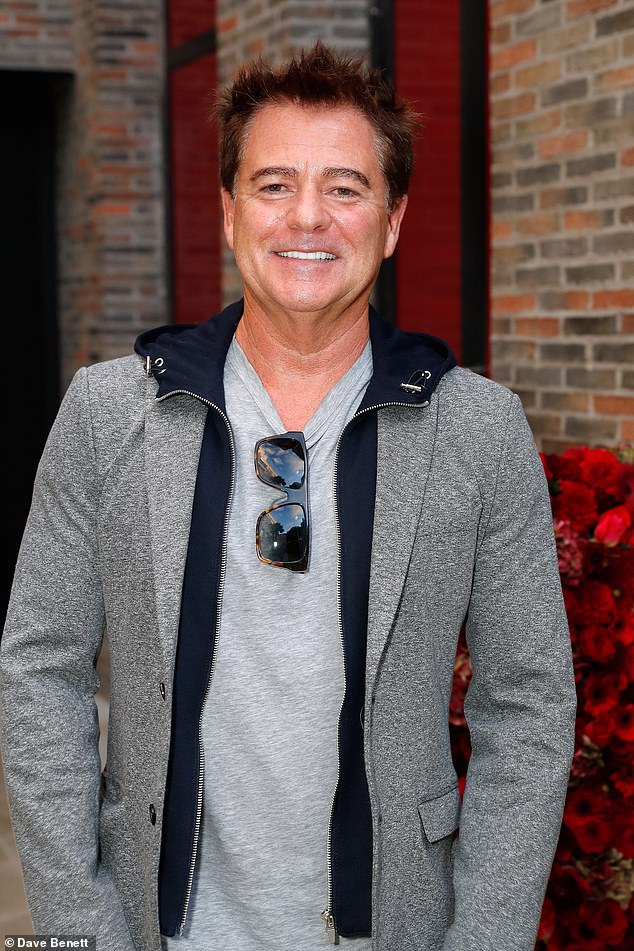 Fashion: For Charles Worthington, the last cut is the deepest. His elite London studio is set to close in mid-January, putting his 11 stylists out of work

He adds: ‘I’m immensely proud, but I felt the time was right to hang up my scissors.

Worthington made his name in the 1980s and 1990s alongside a daring group of hairstylists that included salon stars as John Frieda and Trevor Sorbie.

After opening his first hairdressers in well-heeled Fitzrovia, Central London, in 1987, Worthington quickly made his name, travelling the world to work with top fashion designers, Hollywood A-listers, pop royalty and supermodels.

‘Sharon Stone was one of my favourites,’ Worthington says.

‘She’s the most incredible character, so full of fun.’ 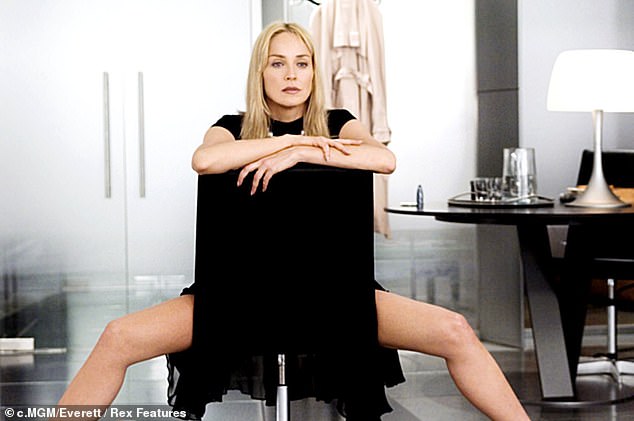 Famous: After tending to the locks of celebrities from Sharon Stone to Emilia Fox, the legendary hairstylist is giving his own salon the chop

His success, which includes selling his hair product company for £25 million in 2004, gave him the means to buy a five-storey house in Chelsea as well as a holiday home in Mykonos. It also earned him an MBE. He says: ‘I felt very proud.

‘The Queen was very engaging and commented that she had seen me on This Morning – I was the resident hairdresser on the programme for ten years – so that was rather charming!’

Worthington insists he is not leaving the industry, adding: ‘I don’t like to use the word “retiring” because it sounds like I am putting my feet up and that’s the end.

‘But quite the opposite – I’m moving on to new challenges, and it’s just a new chapter about to start.’