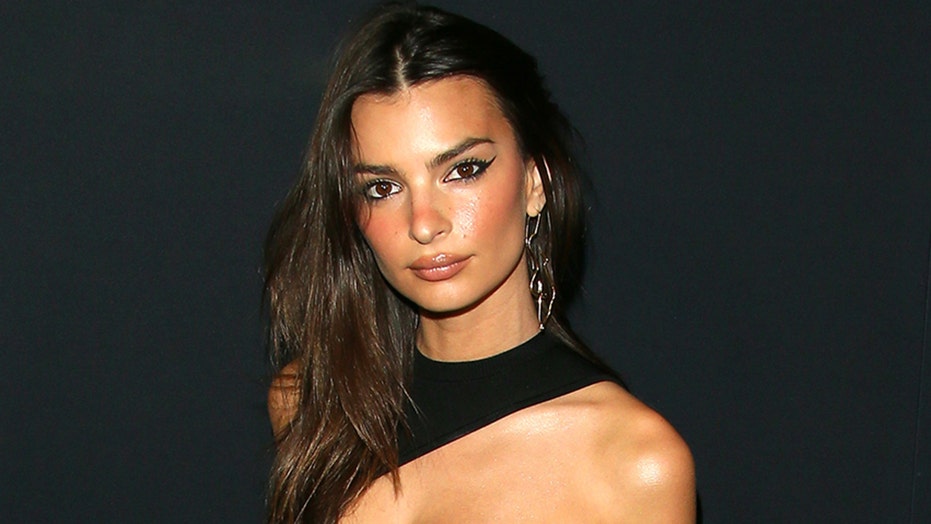 Emily Ratajkowski is accusing photographer Jonathan Leder of sexually assaulting her during a photo shoot at his home in the Catskills area of New York in 2012.

The model and social media influencer made the claims in an essay for New York magazine, where she alleged Leder coerced her into posing naked for the shoot and provided her with red wine when she was 20 years old and an up-and-coming model.

Ratajkowski, now 29, said the unpaid photo shoot for Darius magazine required an overnight stay and she was taken aback when she was made aware that the session would require her to model lingerie. 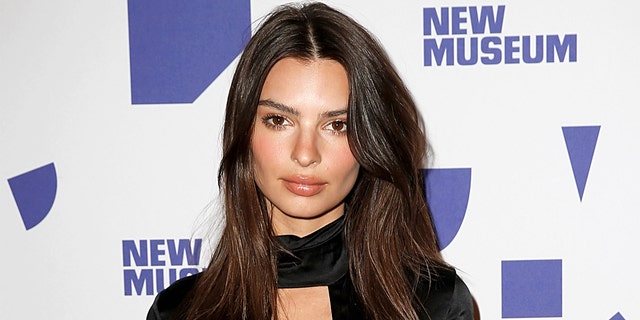 “I’d been taught that it was important to earn a reputation as hardworking and easygoing,” she opened up in the letter. “‘You never know who they’ll be shooting with next!’ my agent would remind me.”

Ratajkowski claimed Leder suggested they “try naked now” before proceeding with the session.

“The second I dropped my clothes, a part of me disassociated,” she wrote. “I began to float outside of myself, watching as I climbed back onto the bed. I arched my back and pursed my lips, fixating on the idea of how I might look through his camera lens. Its flash was so bright and I’d had so much wine that giant black spots were expanding and floating in front of my eyes.”

Fox News was unable to make contact with Darius magazine.

The London-born actress said there was also a makeup artist at the residence who was present for the photo shoot. She said things took a turn when the artist called it a night and went to bed, leaving Ratajkowski and Leder alone as they kept warm under a blanket.

It was then that she said she felt “very, very drunk” although she was wide awake, and Leder allegedly began inquiring about her boyfriends.

“He told me he liked ‘that foot thing you’re doing,’ and I remember this moment more clearly than anything else,” she wrote as she recalled herself rubbing her feet together in an attempt to keep warm. “I hate that Jonathan commented on something I’ve done throughout my life to comfort myself.”

She continued: “Most of what came next was a blur except for the feeling. I don’t remember kissing, but I do remember his fingers suddenly being inside of me,” Ratajkowski claims. “Harder and harder and pushing and pushing like no one had touched me before or has touched me since. I could feel the shape of myself and my ridges, and it really, really hurt. I brought my hand instinctively to his wrist and pulled his fingers out of me with force. I didn’t say a word. He stood up abruptly and scurried silently into the darkness up the stairs.” 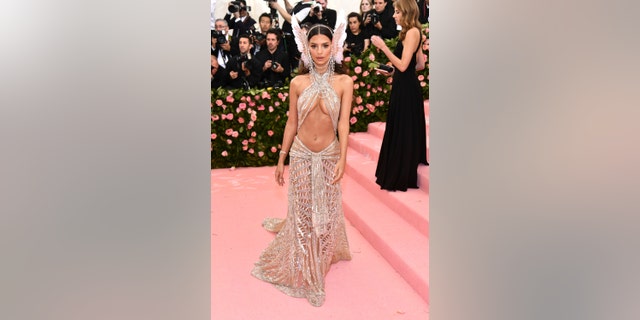 Emily Ratajkowski attends The Metropolitan Museum of Art’s Costume Institute benefit gala celebrating the opening of the "Camp: Notes on Fashion" exhibition on Monday, May 6, 2019, in New York.
(Charles Sykes/Invision/AP)

In the lengthy account, Ratajkowski writes that she went to sleep and hopped on a train home the very next morning.

The images taken of Ratajkowski that night were later published in a book which Ratajkowski alleges Leder and his publisher, Imperial Publishing – which represents Leder – had no right to use. An attorney for Ratajkowski sent cease-and-desist letters to Imperial and an art gallery that was planning to hold an exhibit of her images.

In a statement to Fox News on Tuesday, a rep for Imperial Publishing called the move “a bullying scare tactic,” said Leder “completely denies [Ratajkowski’s] outrageous libelous allegations of being 'assaulted’” and called the model's statements to New York Magazine “false.”

“While we understand that Ms. Ratajkowski no longer feels that the images represent her in the way she would like, and are probably detrimental to her career as an actress and celebrity, nonetheless, her recent accusations are based in fiction and not in fact, and the facts should matter,” reads the statement, which was accompanied by a letter Imperial Publishing sent to Ratajowski’s attorney in 2016.

“It is grotesque and sad that she is so vindictive about the publication of the photos to lie in such a way to the press,” the statement maintains, adding that the publication had “every legal right” to publish the stack of images.

“Mr. Leder and I have discussed this shoot at length over the years and we believe in the work and know that it very popular amongst Emily’s fans.  It is unfortunate that Ms. Ratajkowski has been at odds with it ever since her career as an actress took off.”

The rep for the publisher further voiced that Ratajkowski “has no legal recourse to stop publication” and “bad mouthing the photographer (again) with false and salacious, baseless accusations seems to be her newfound answer.”

“It is a shame, because the photos are really powerful and they are beloved by so many of her fans.”

A rep for Ratajkowski did not immediately respond to Fox News’ request for comment.