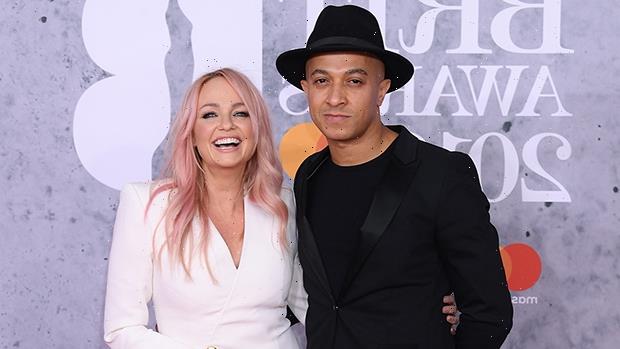 Emma Bunton once sang, “I’ll give you everything / And all that I want from you/ Is a promise you will be,” and she got that promise on Tuesday (July 13). The woman once known as Baby Spice revealed that she and her longtime partner, Jade Jones, had made it official and gotten married. “Mr. and Mrs. Jones,” Emma, 45, captioned her marriage announcement on Instagram. In the photo, the “What Took You So Long?” singer looked radiant in her white wedding dress, with lace sleeves and a floral headpiece. Jade, 42, looked dapper in his Gucci blazer and hat, and he appeared to be just as happy as the blushing bride.

Jade – once an R&B singer, now a chef – shared another wedding photo on his Instagram. It gave a better look at Emma’s dress, specifically the long, flowing train. The photo also showed off the cream-colored pants that Jade paired with his jacket and the shoes Emma wore as she became “Mrs. Jones.” Both announcements were met with love from friends, family, and fans. “Congratulations. Love u both so much!! X,” wrote Emma’s Spice Girls’ bandmate Victoria Beckham on Baby Spice’s page, while Keith Lemon wrote “Lovely. Big congratulations xxxx” on Jade’s post, before asking, “Can I borrow that jacket, Jade?” 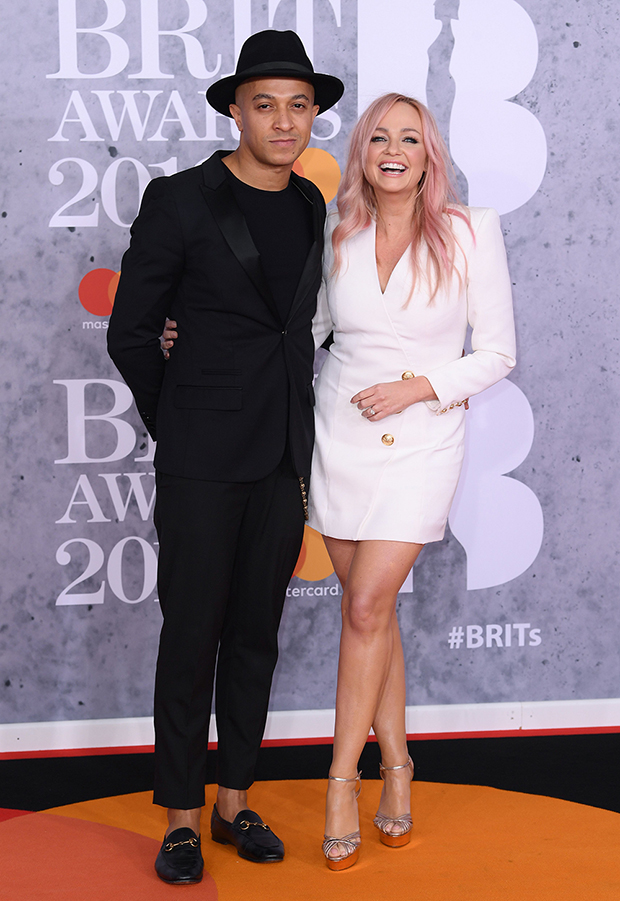 Though the wedding came as a bit of a surprise to some, it’s actually been a long time in the making. Emma and Jade first got engaged in 2011. She announced the good news during an episode of ITV1’s Dancing on Ice, per the BBC. She added that she was “very happy” while showing off her engagement ring to the fellow judges and contestants. “Yahooooo I’m Engaged! Love you Jade! I’m a very happy lady!!” she later tweeted. This engagement came roughly thirteen years after Jade and Emma started dating, as these two first struck up their romance back in 1998. Over the past 23 years, the two have lived happily and started a family. She gave birth to their first son, Beau Lee Jones, in August 2007 and welcomed Tate Lee Jones, a boy, in May 2011.

Emma’s marriage comes on the heels of a Spice girls “reunion.” In a video uploaded to the band’s official account, Emma, Mel B, Geri Horner (aka Geri Halliwell), and Melanie Chisholm modeled t-shirts from Victoria’s new Pride collection. The mini capsule collection featured a shirt bearing the slogan “Proud and wannabe your lover,” a play on the hit that made the Spice Girls a global phenomenon.