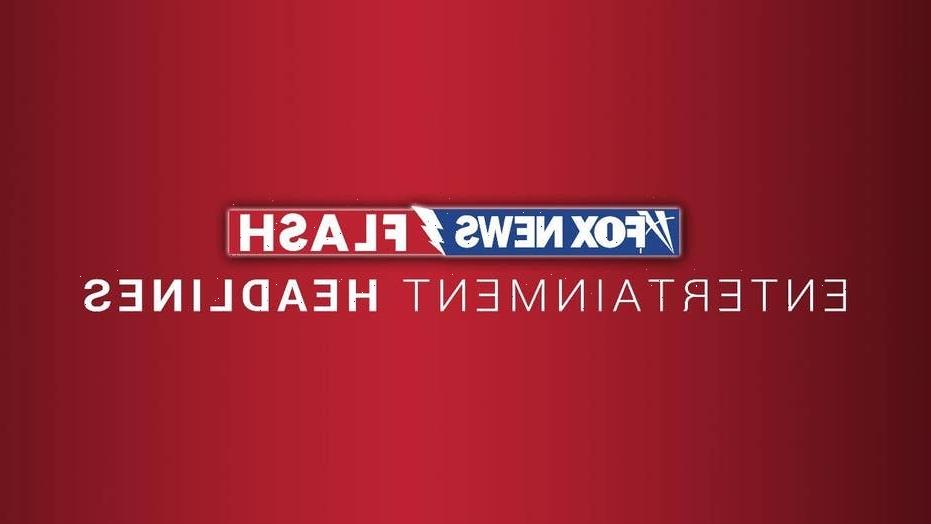 Erika Jayne implored her “Real Housewives of Beverly Hills” co-stars Crystal Kung Minkoff and Lisa Rinna to be informed about their finances – using herself as a cautionary tale.

“I’m gonna give you a lesson that I’ve learned,” Jayne said. “You see what’s happening to me today. Please, look at your bank accounts. You have to.”

“Don’t ignore it,” she warned. “The more money your husband makes, the more they shut you out,” she added. “And then 22 years later, it doesn’t end up great.”

Rinna, 58, immediately agreed with Jayne, 50, though Minkoff, 38, explained that “a bank account freaks [her] out.”

Rinna, for her part, explained in a confessional that she “pays the bills” and that she and her husband Harry Hamlin have both joint and personal accounts.

Jayne told Minkoff and Rinna Wednesday that she had no idea the lawsuit against them was coming and denied she was hiding assets. She contended that she asked Girardi repeatedly to shed light on their situation but that she was “continuously shut out.”

“I pleaded. I begged. I cried. I tried. I pushed as hard as I could until I couldn’t push anymore,” she affirmed.

“The Real Housewives of Beverly Hills” airs Wednesdays at 8 p.m. ET on Bravo.