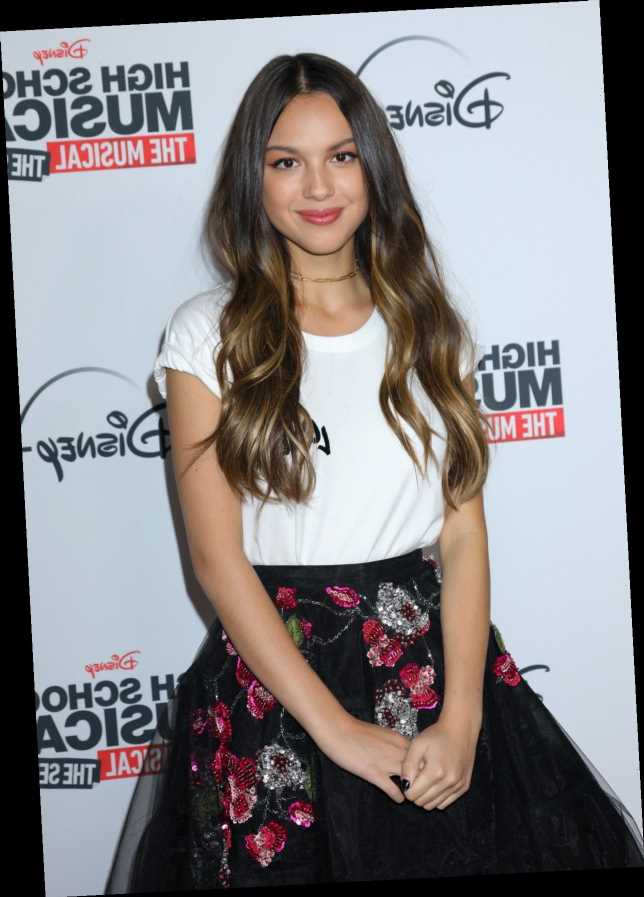 The drama behind Olivia Rodrigo’s "Drivers License" continues to unfold. In case you ~somehow~ missed the eventful back story of the viral song, Twitter is convinced Rodrigo wrote it about her rumored flame Joshua Bassett. But a few eagle-eyed fans have pointed out that Rodrigo had another ex named Ethan Wacker before him, and theorized the song is actually about him. Now, Wacker himself has addressed the speculation. Ethan Wacker’s response to rumors Olivia Rodrigo’s "Drivers License" is actually pretty shady.

Fans first started mentioning Wacker’s name over on TikTok, sharing throwback images from the time he and Rodrigo were dating. But after fans started questioning whether "Drivers License" was about him, he shut the rumor down instantly.

"Nope. I treated her well," he commented below one of the fan TikTok videos.

The majority of fans still believe the song was written about Bassett, and they have their reasons. For one, the two spend a lot of time together filming High School Musical: The Musical: The Series, and seem to have gotten really close. There’s also the very telling video where Rodrigo told her followers Bassett once gave her a driving lesson.

You can see Wacker’s response to the rumors "Drivers License" is about him below.

Wacker also sent the song high praise on Instagram, so there doesn’t seem to be any bad blood between the former couple.

Rodrigo has yet to comment on who the song was written about, but she has said the lyrics are very "real."

"I wrote the bulk of the song literally crying in my living room, and I think that it definitely has that feel to it," she told Apple Music’s Zane Lowe on Jan. 14.

"I was driving around my neighborhood, actually listening to really sad songs and crying in the car, and I got home and I was like, ‘Maybe I’ll write a song about this, crying in the car.’ So, I just sat down at my piano and plucked out some chords that I liked and it kind of happened that way. But it was really, really natural and organic. Very much me writing in the depth of my emotion."

The kicker? As Rodrigo’s song continues to command the charts, Bassett is gearing up to release a song of his own.