Spice Girls star Melanie C, 48, has revealed she was nearly “ousted” from the Spice Girls for a drunken incident involving her bandmate Victoria Beckham, 48. The singer admitted that she “lost control” in that moment, and that her expletive-filled outburst had some serious consequences.

Consisting of Victoria, Mel C, Mel B, Emma Bunton and Geri Horner, the Spice Girls formed in 1994 and went on to become one of the most popular girl bands in the world.

However, a “pivotal moment” came for Mel C at the 1996 Brit Awards, when the star created a bit of a scene for all the wrong reasons.

The star recalled sitting next to Lenny Kravitz as the girl group sipped champagne as they watched the night’s performances.

“As we were all leaving, you know we’d all had a little bit of champagne. We were all a little tipsy, probably quite drunk and there was a little incident,” Mel explained in the How To Fail with Elizabeth Day podcast. 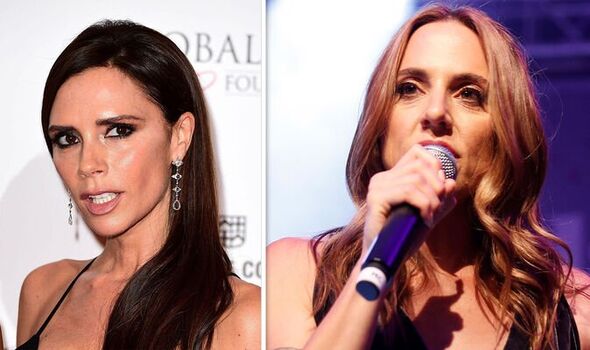 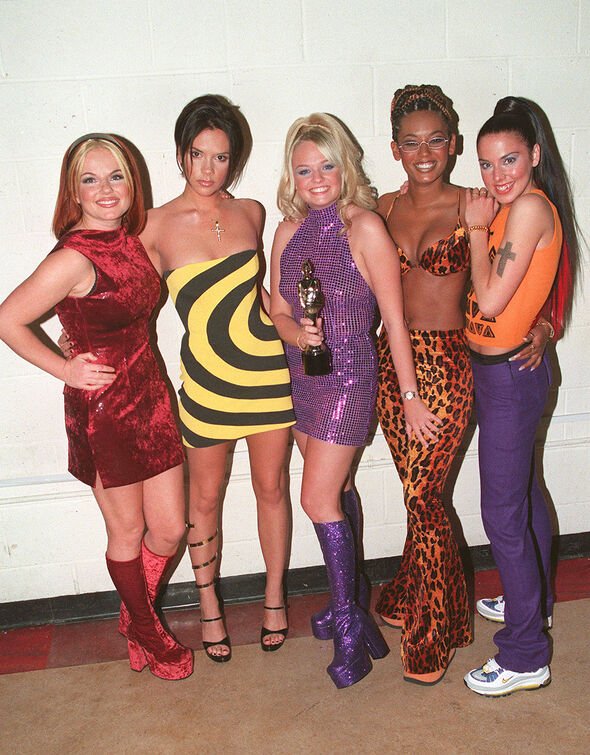 “It was nothing huge in my mind. I told Victoria to eff off. We all have these kerfuffles in our lives. It was under my breath. It wasn’t an aggravated or aggressive thing that I did.”

While the Spice Girls had been signed to Virgin Records at that point in their career, they had yet to release any records.

After the incident occured, Mel’s other bandmates made it clear that her behaviour would not be tolerated.

“The next day the girls told me under no uncertain terms that it was unacceptable,” she remembered. 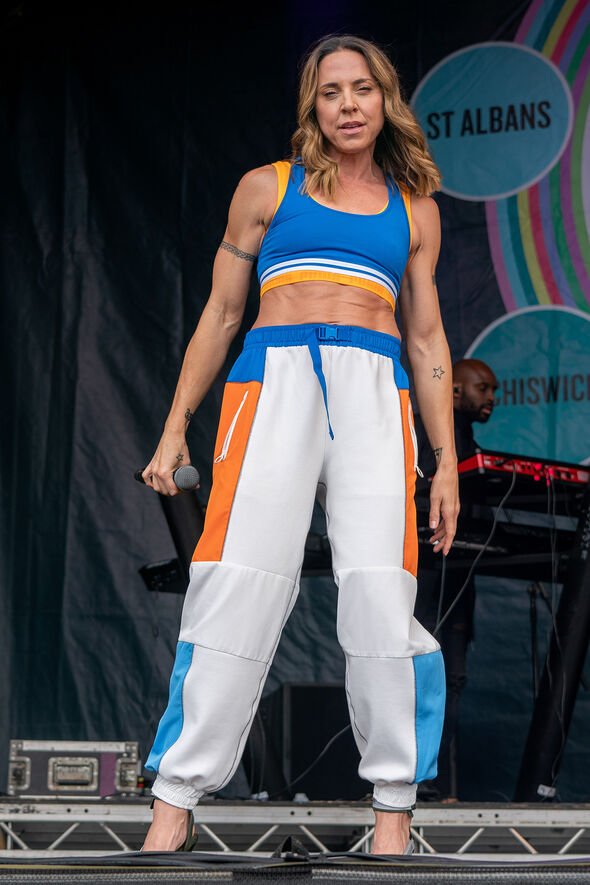 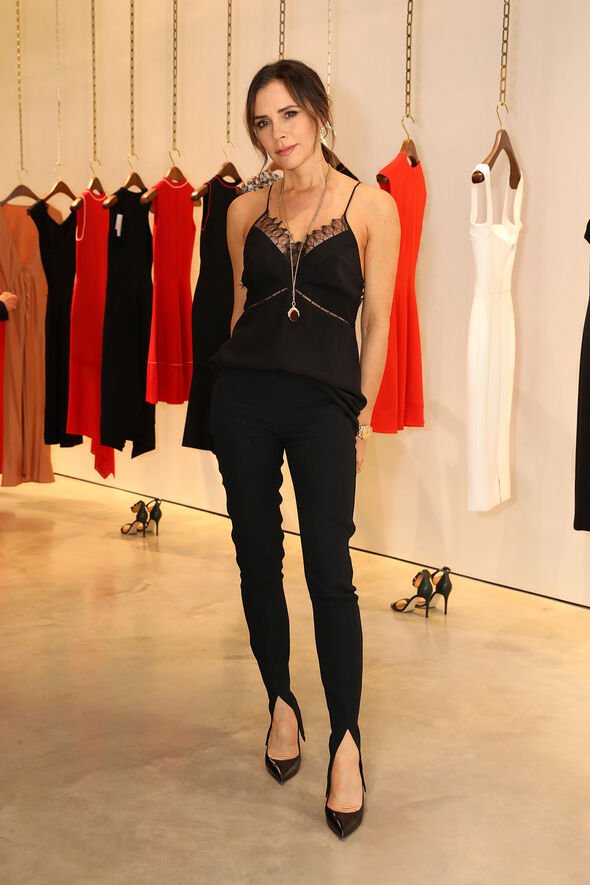 “Then Simon Fuller, who was our manager at the time, wanted to speak to me. And I was threatened with being ousted from the band if any behaviour like that happened again.”

Mel said being on the journey with the band “meant everything to her”, so hearing this “broke her heart”.

She continued: “It shook me in that, ‘Wow I’ve done something without realising that could’ve been so destructive. I’ve kinda lost control’.

“And that was the moment I started to have issues with control. I needed to control myself, my behaviour, my weight…It became really unhealthy.”

Mel went on to perform with the band right up until it went on hiatus in 2000.

Meanwhile, Geri left the band in the height of their fame in 1998, citing creative differences and exhaustion as her reasons behind the move.

Victoria is now a fashion designer and is famously married to former England footballer David Beckham.

Mel B has been busy over the past few years appearing on some of the world’s biggest TV talent shows, including the X Factor and The Masked Singer.

Emma had a lot to celebrate last year, as she finally married partner Jade Jones, with whom she shares two young sons.

While the Spice Girls never re-formed, they did reunite for two concert tours.

The band delighted fans with their Return of the Spice Girls in 2007 and Spice World in 2019.