They have been launched by Bengaluru-based Ultraviolette Automotive.

There will also be a limited edition F77 (ex-showroom price Rs 5.5 lakh), of which only 77 units will go on sale.

Ultraviolette says it has made multiple upgrades to the battery architecture.

The F77 Recon is powered by an integrated 10.3 kWh Lithium ion battery that produces a staggering 95 Nm of peak torque and 29 kW (38.9 HP) of peak power. It offers a range of 307 km under Indian driving conditions.

Ultraviolette says it has tested the motorcycle ‘to the limit’ on various terrains and weather conditions across the country.

It has two types of chargers, Standard and Boost, which power it at a rate of 36 km per hour and 70 km per hour respectively. In terms of design, the F77 looks sharp with sleek bodywork and a sporty riding stance, thanks to lower-set clip-on handlebars.

Some of the prominent features of the bike include upside down front forks, all-LED lighting, a 5-inch thin film transfer display with smartphone support and an advanced connectivity system.

The phase-wise rollout of the F77 will begin in January, starting from Bengaluru.

The company intends to expand to Chennai, Mumbai, Pune and Kochi in the second quarter of the year, followed by nine more cities. 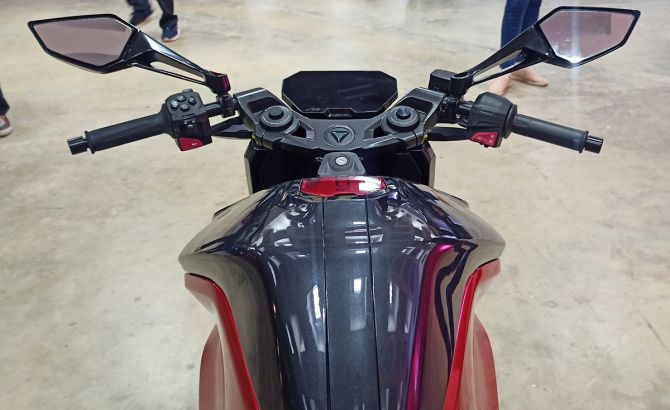 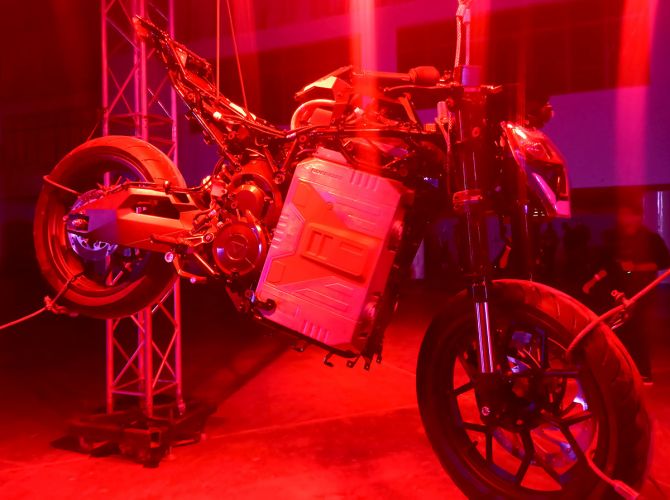 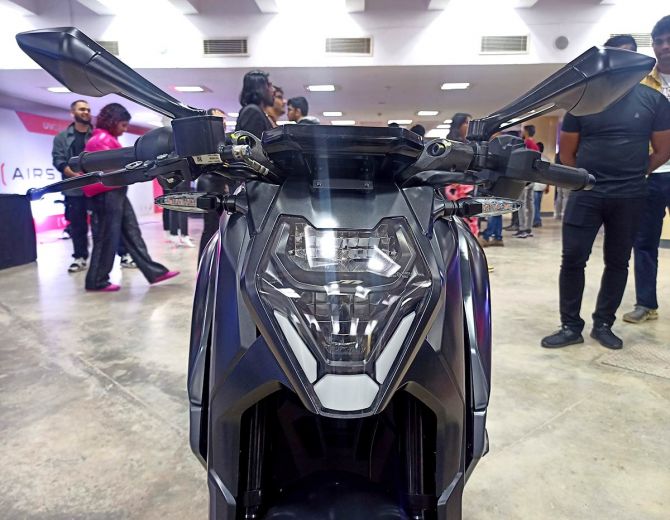 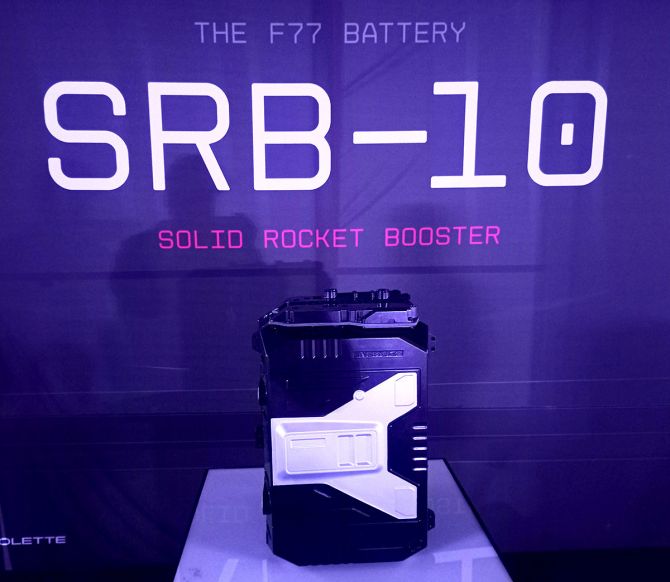 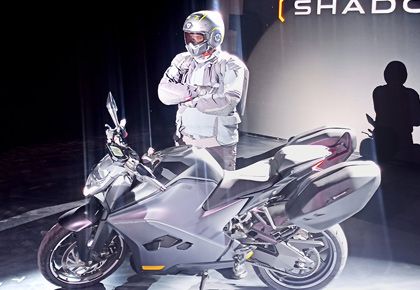