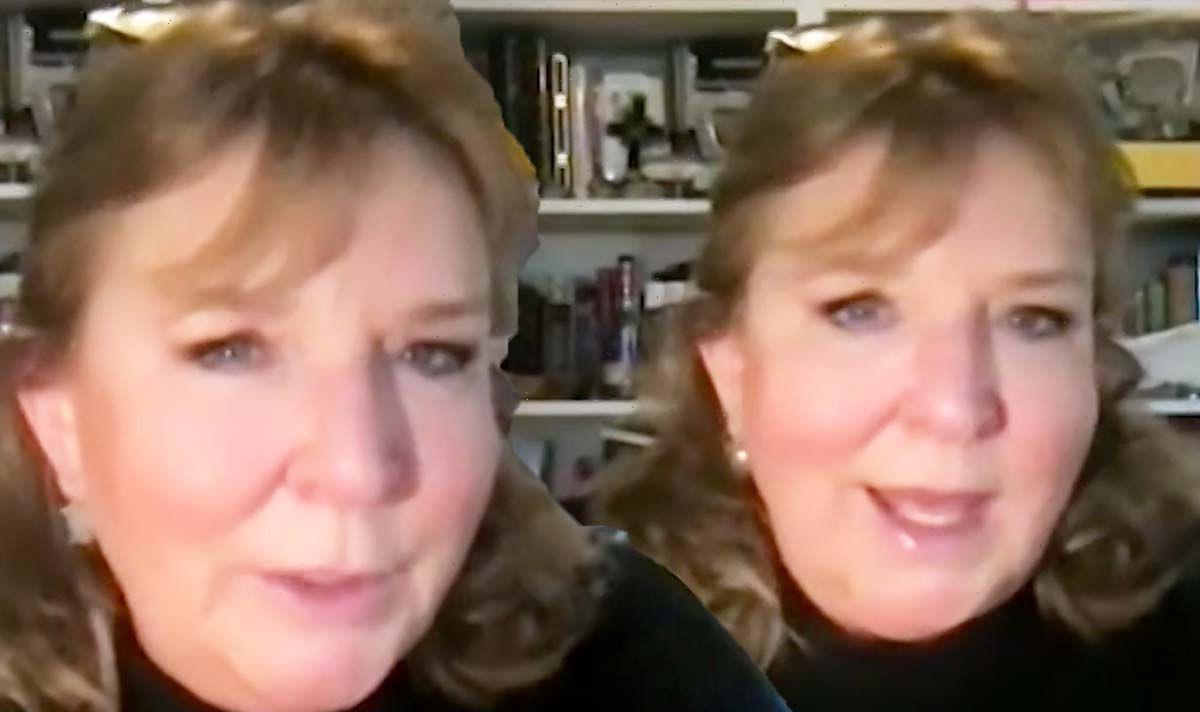 Fern Britton, 65, appealed to her fans earlier today to try and find an earring she lost on Friday, something she admitted was “a long shot”. The former This Morning presenter took to Twitter to ask her 125,400 followers if they had seen a gold hoop earring she had dropped.

She typed: “This is a long shot but, if you were in Padstow on Nov 10 between midday and 2pm, you wouldn’t have happened to see one gold hoop earring dropped between the harbour car park and Rojanos would you????”(sic)

Fans of the TV star rushed to reply and send her their support as they wished her luck in her search.

No1helen said: “Oh no, I hope someone finds it and gets it back to you X”

Blue_haze_ added: “Good luck finding it. I lost 1 of my hoop earring for 2 days, hubs found it in the side pocket of our van!”

Anna94727162 suggested: “Try Padstow lost and found on Facebook. They seem to have some success finding things.”

Fern’s ex-husband recently made headlines after he was spotted sharing a kiss with his former wife’s friend Lorraine Stanton, 58 – which he has since confirmed was platonic.

The friends were pictured in London in September.

The This Morning chef has since addressed the pictures and insisted the two are just friends.

In a new interview, Phil, 61, also touched on Fern’s response to the photos after she took to Twitter and shut down the claims.

When quizzed by MailOnline, Phil said: “Could not possibly comment on that because she’s just a friend.”

He added: “We’re just mates having lunch for goodness sake.”

Asked if ex-wife Fern, 65, was satisfied with his explanation he added: “Yes, she put a tweet out. There you go, we’re friends.”

Phil is referring to a tweet Fern posted in the wake of the pictures in which she labelled the reports as untrue.

The snaps emerged, just two years after the former couple’s divorce, with Fern’s pal Lorraine even enjoying a girl’s trip with the former This Morning presenter four months prior to her split with Phil.

Phil and Fern announced their separation in January 2020 by posting the same statement on social media.

The message read: “After more than 20 happy years together, Phil and I have decided to go our separate ways.

“We will always share a great friendship and our lovely children. We would appreciate it if our privacy is respected at this time. Thank you for your continued kindness and support.”