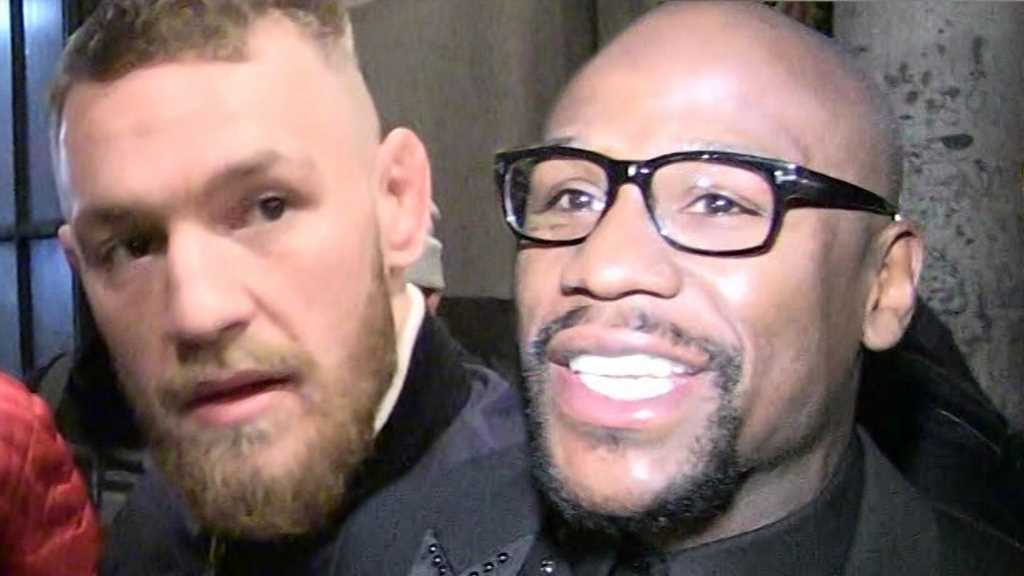 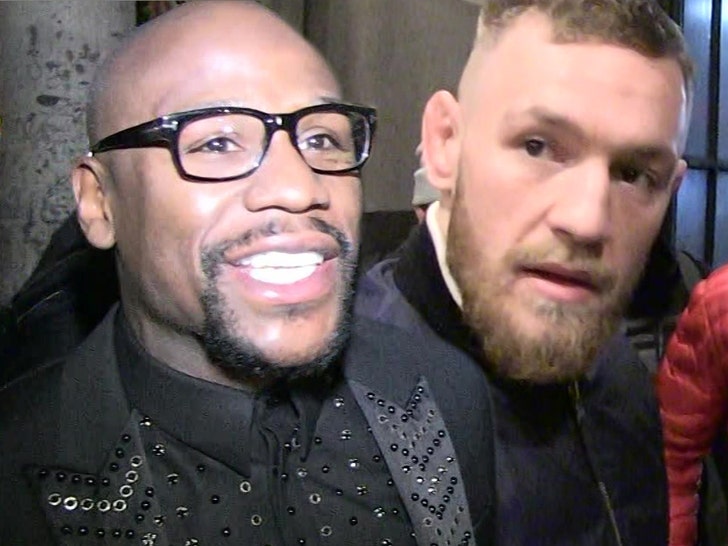 Floyd Mayweather is reveling in Conor McGregor‘s downfall … trolling the UFC star on social media and laughing about the fighter’s broken leg.

Floyd took to Instagram on Monday to rub the salt in Conor’s wounds … posting a photoshopped pic that showed a sitting-down McGregor whose foot was turned sideways.

“Y’all got it twisted!” Floyd said, we’re sure with pun intended. “I like how his shoes fit. Now, do the stanky leg.”

Floyd has been basking in McGregor’s loss ever since The Notorious snapped his leg in his match with Dustin Poirier on Saturday night in Vegas … claiming he won more than $35,000 betting against Conor.

“[Dustin Poirier], thanks for getting me paid,” Floyd said just minutes after the match.

Of course, the barbs are just the latest in a long-going feud between Floyd and Conor … as the two have proven over and over again they REALLY don’t like each other.

In fact, it was just a few weeks ago that Conor was throwing repeated jabs at Floyd for his whole drama with Logan and Jake Paul.

Unclear if it’s all part of a plan to set up an eventual boxing rematch between the two … but if it is, we’re certainly for it.