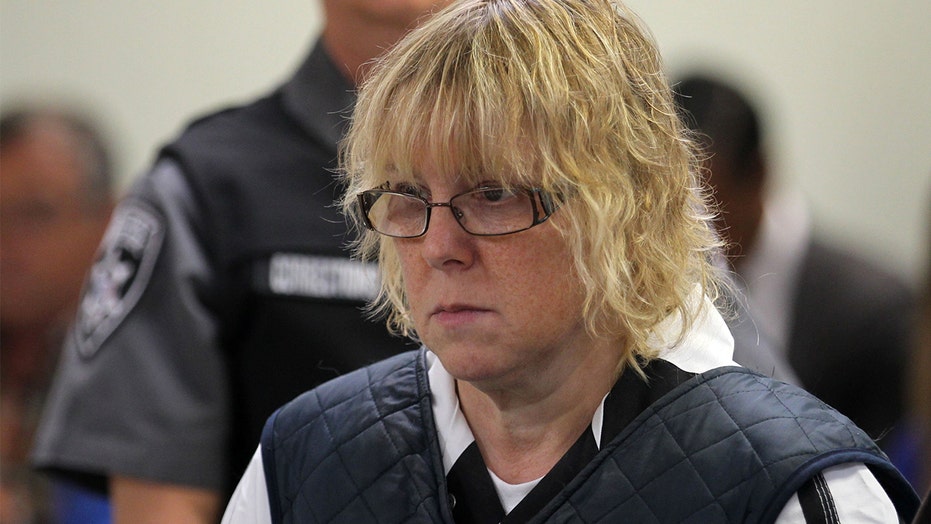 When Erik Jensen arrived at Dannemora’s Clinton Correctional Facility in 2011, the last thing he expected was to encounter the key players behind a “Shawshank Redemption”-style escape.

The show features new interviews with Jensen, as well as Mitchell’s former supervisor Pam White and Kris Mullady, a Corrections Sergeant who oversaw security operations outside the building at the time.

The shocking prison escape was previously the subject of the 2018 Showtime miniseries “Escape at Dannemora,” where Jensen worked closely with director Ben Stiller. 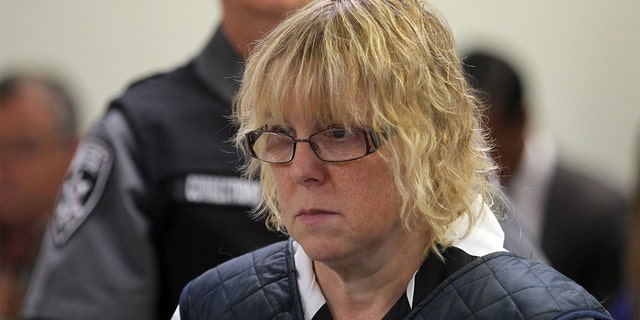 The case of Joyce Mitchell is the subject of a new true-crime documentary on Lifetime.
(Photo by G.N. Miller – Pool/Getty Images)

“Clinton has a certain reputation,” said Jensen about the maximum-security prison in New York. “It has a certain energy to it. You’re either going to survive or not. You need to adapt quickly.”

Jensen served time for a parole violation from 2011 to 2012. He said the experience compelled him to turn his life around.

“It was a real eye-opener,” he admitted. “I knew I had to change my life after what I saw there. And that’s what I did.”

But before Jensen did just that, he met Mitchell, known as “Tillie” by everyone, while working at the prison tailor shop. And she was different. 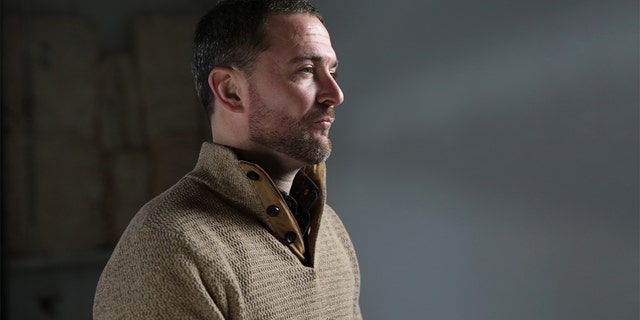 Erik Jensen spoke out about his experience at Dannemora’s Clinton Correctional Facility.
(Lifetime)

“She was very laid back, contrary to the environment,” he recalled. “Don’t get me wrong, you never put your guard down, but it was the one place where it felt like an actual workplace, where people weren’t as hostile. It was one of the best jobs of the facility so people didn’t want to lose their positions.”

“She was friendly,” he continued. “She socialized with everybody. She was outgoing and flirtatious. She definitely wanted the attention. She had no problem talking to you for a long period of time. She would bring coffee and donuts. She just seemed like someone who cared. And she enjoyed it.”

But it didn’t take long for Jensen to notice Mitchell’s questionable demeanor.

“When she would look over my shoulder a couple of times, her breast would rub on my shoulder,” said Jensen. “Sometimes she would bend over in front of everyone knowing there’s people behind her. And you’re in an all-male facility.” 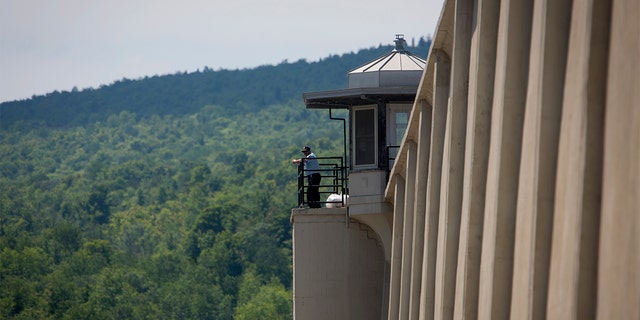 Clinton Correctional Facility Erik Jensen described it as a "fortress" where you had to quickly adapt in order to survive.
(Photo by Eric Thayer/Getty Images)

“So I do think she did a lot of things for attention,” he reflected. “There were times when she would come up to me, put her hand on my shoulder and look over at my work to make sure everything was alright. She would lean in so close that I could smell her perfume. You could smell a woman. And that’s something you don’t have at a men’s facility. So I think she did crave the attention from the guys.”

There was one inmate who had his eye on Mitchell. 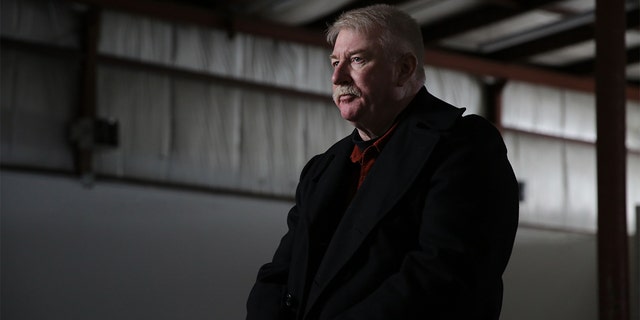 Kris Mullady, a Corrections Sergeant who oversaw security operations outside the building at the time, participated in ‘Cellmate Secrets’
(Lifetime)

David Sweat was convicted of murdering a sheriff’s deputy in 2002, Time magazine reported. According to the outlet, the 34-year-old was charged with attempted second-degree burglary at age 16 in 1996 and then charged with burglary in 1997 after entering a home and stealing jewelry and cash.

“You always stay away from the child molesters and rapists,” said Jensen. “But when you looked at David, you would have never guessed he killed a cop. He was very well-spoken, very detailed-oriented. He focused on his artwork. He always came across like he knew he was intelligent… He was the inmate supervisor. So Joyce would talk to David because he was right under her. And they developed this bond… I think it went from a work relationship to a friendship to then Joyce doing favors for him.” 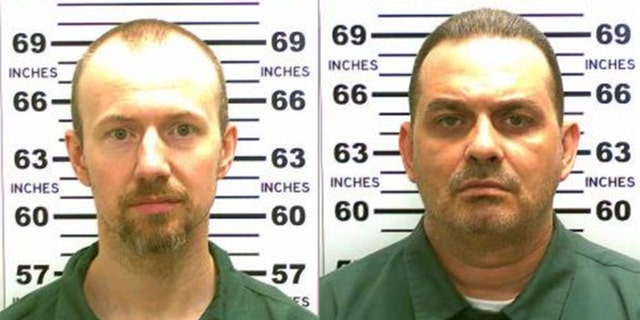 Convicted murderers David Sweat (L) 34, and Richard Matt, 48. They escaped from the maximum-security prison on June 6, 2015, using power tools and going through a manhole.
(Photo by New York State Police via Getty Images)

Mitchell would end her shift by disappearing with Sweat for at least an hour at a time, the New York Post reported. While prison officials suspected “an inappropriate relationship,” Mitchell denied having romantic feelings for Sweat, The New York Times reported. However, Sweat wasn’t the only one who charmed his way into Mitchell’s life.

There was also Richard Matt, who was convicted of kidnapping, killing and dismembering his former boss in 1997. According to The New York Times, Mitchell began doing errands for the 48-year-old. She later said that he asked for oral sex and she consented. Mitchell also said she took “sexually charged photos” for Sweat and wrote risqué notes, but didn’t have sexual contact with him. 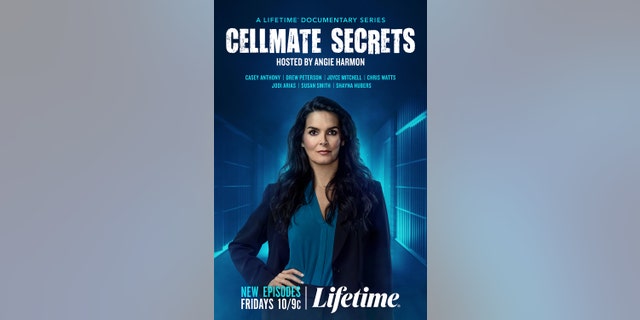 “[Richard] was the exact opposite of David,” Jensen recalled. “He was the outspoken one. There were rumors of him throwing hot oil on people’s faces because they owed him money or disrespected him. There were other rumors about him stabbing people. He was like a loose cannon. You always had to know where he was in a room. But one thing I always remembered was his eyes. They were like snake eyes. You looked at them and they were just black. You couldn’t see anything. No emotion at all.”

Then in June 2015, the unthinkable happened. Matt and Sweat escaped with tools Mitchell provided to them that they used to cut and chisel through the walls and pipes. At the time, Jensen, now free, was celebrating his birthday. 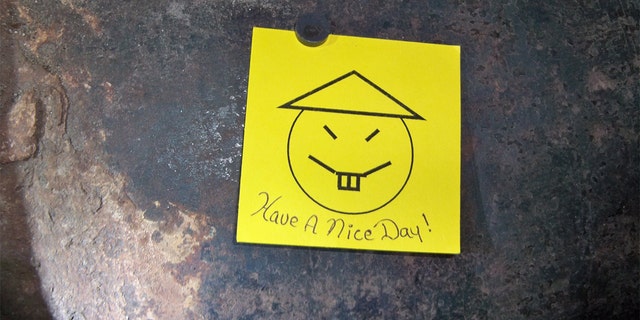 “I turned on the TV and saw David Sweat and Richard Matt,” he said. “I was like, ‘What? How did they break out of there?’ I remember when I was there and saw these 40-foot walls that cast a shadow across the street. The place was like a fortress. It could swallow you up and spit you out. There’s no way power tools could have been that powerful… It just didn’t seem like there was a way out. They must have had help from the inside.”

The manhunt lasted for three weeks. It cost more than $23 million and involved hundreds of state and local law enforcement officers. Matt was eventually shot dead and Sweat was shot, captured and put behind bars for life.

The New York Times reported Mitchell was interviewed the day of the manhunt and lied to investigators. It was discovered she was meant to be the getaway driver but had a panic attack, resulting in her not showing up. According to the outlet, that panic may have been caused by threats that the two men directed at her husband Lyle, whom they planned to drug and murder.

Mitchell confessed her involvement and spent more than four years behind bars at the Bedford Hills Correctional Facility. While Mitchell was denied parole three times, she was approved for conditional release after a prison staff committee determined she had earned time off for good behavior. She was released in 2020 and will remain under supervision until June 8, 2022. 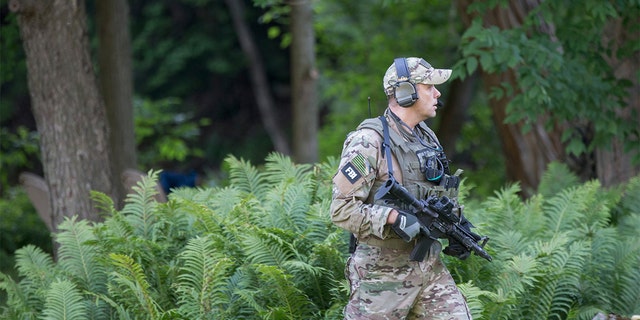 The manhunt lasted for three weeks. It cost more than $23 million and involved hundreds of state and local law enforcement officers.
(Photo by Scott Olson/Getty Images)

As for Jensen, he’s now an entertainment consultant and has been working in production since he was released from prison.

“I have my own entertainment consulting business today,” he shared. “I’ve worked on numerous productions… I’m doing one now with HBO. I’ll always be known as an ex-con because it’s part of my life. I’m never going to get away from it. But I’m expanding more now. I wanted to make a change in my life for the better.”

Jensen hopes audiences will learn how Mitchell was willing to risk it all – and why.

“It was a fantasy,” he said. “She had control, a control that maybe she didn’t have elsewhere. She lived a double life. Maybe she didn’t have much excitement in her life… It may have seemed like an adventure, but reality hits hard. Her fantasy had to come to an end.” 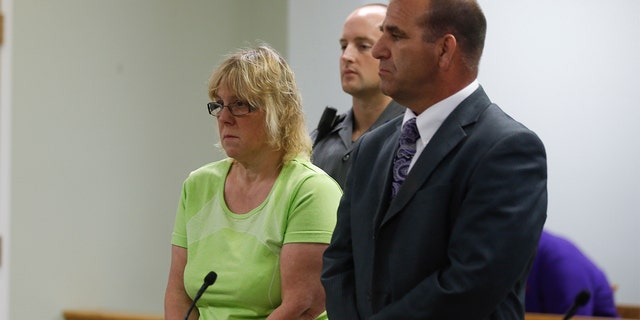 Joyce Mitchell was released in 2020 and will remain under supervision until June 8, 2022.
(Photo by Mike Groll-Pool/Getty Images)

“I’ve done that numerous times in my life, where I acted on impulse and emotion,” said Jensen. “You don’t always think things through. Things might have looked cool and exciting, but in the long run, she not only hurt herself, but she hurt her family and a whole community in upstate New York. It wasn’t a happy ending.” 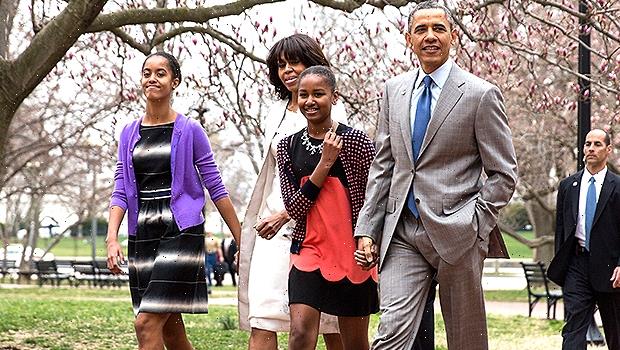