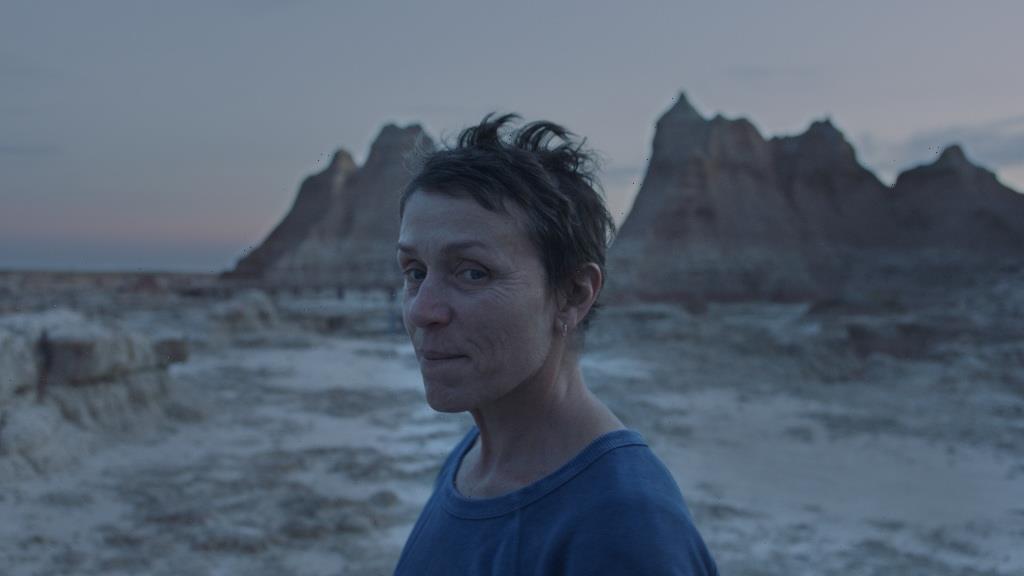 “They didn’t ask me but if they had, I’d say karaoke,” McDormand suggested playfully at the beginning of her acceptance speech, pointing out the musically talented folks in the room.

McDormand ended her speech with a quote from Macbeth. “I have no words. My voice is in my sword. We know the sword is our work and I like work. Thank you for knowing that.”

McDormand bested out in a category that many awards critics opined was the most unpredictable of the season. Nominees included Viola Davis (Ma Rainey’s Black Bottom), Andra Day (The United States vs. Billie Holiday), Vanessa Kirby (Pieces of a Woman), and Carey Mulligan (Promising Young Woman).

The third of Zhao’s trilogy of films surveying the new American West following Songs My Brother Taught Me and The Rider, Nomadland centers on Fern, who packs her van after losing almost everything in the Great Recession and sets off on the road exploring a life outside of conventional society as a modern-day nomad. 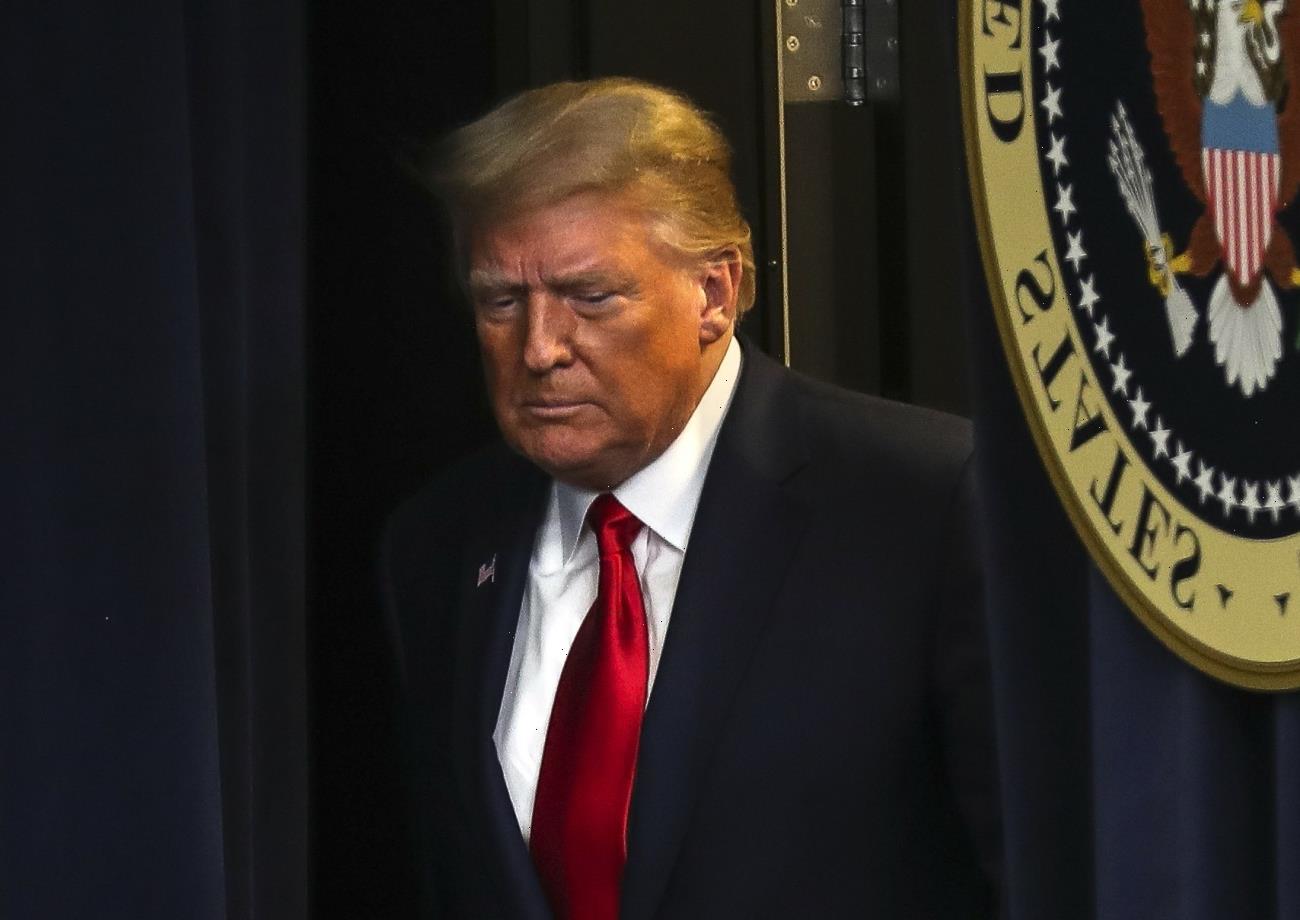