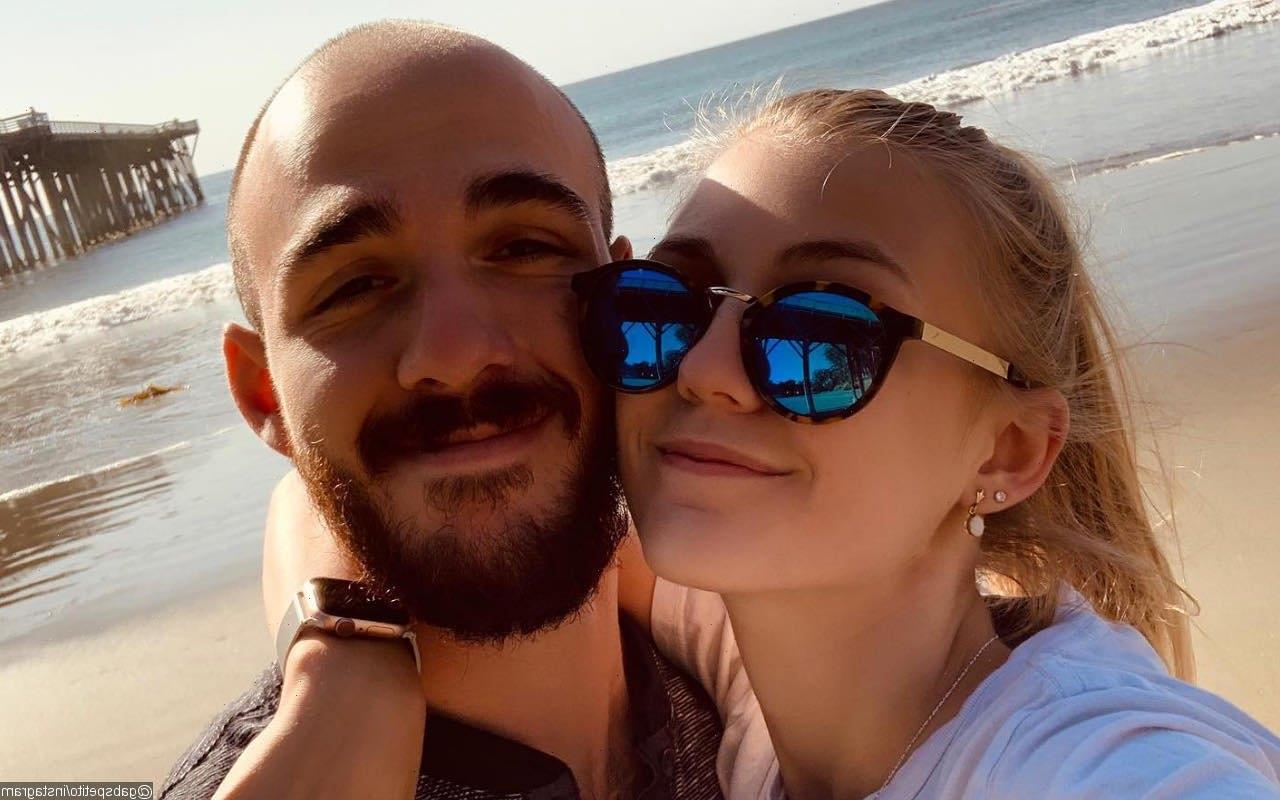 Filed in Florida, the lawsuit alleges that the Laundrie family helped their late son Brian cover up the murder of the YouTube personality back in September 2021.

“While Joseph Petito and Nichole Schmidt were desperately searching for information concerning their daughter, Christopher Laundrie and Roberta Laundrie were keeping the whereabouts of Brian Laundrie secret,” the lawsuit states. Gabby’s family also believed that they were “making arrangements for him to leave the country.”

In their complaint, Gabby’s parents accuse Christopher and Roberta of knowing about their daughter’s death for almost a month before her remains were discovered. “On or about August 28, 2021, Brian Laundrie advised his parents, Christopher Laundrie and Roberta Laundrie, that he had murdered Gabrielle Petito,” it claims.

Through the lawsuit, Joseph and Nichole are seeking “compensation for the damages they have suffered” as well as additional relief.

Back in September 2021, Gabby’s missing case caught national attention. She was reported missing during a cross-country road trip with fiance Brian before her remains were discovered at the Spread Creek Dispersed Camping area in Wyoming. Brian was named a person of interest in the case.

Brian, meanwhile, was missing himself after returning home solo from the trip. Days later, authorities found his body in an area previously underwater in the Myakkahatchee Creek Environmental Park. According to The Medical Examiner’s Office, he died of a self-inflicted gunshot wound.

Also discovered near his body were his belongings, including a notebook. FBI revealed that Brian admitted to be responsible for Gabby’s death.