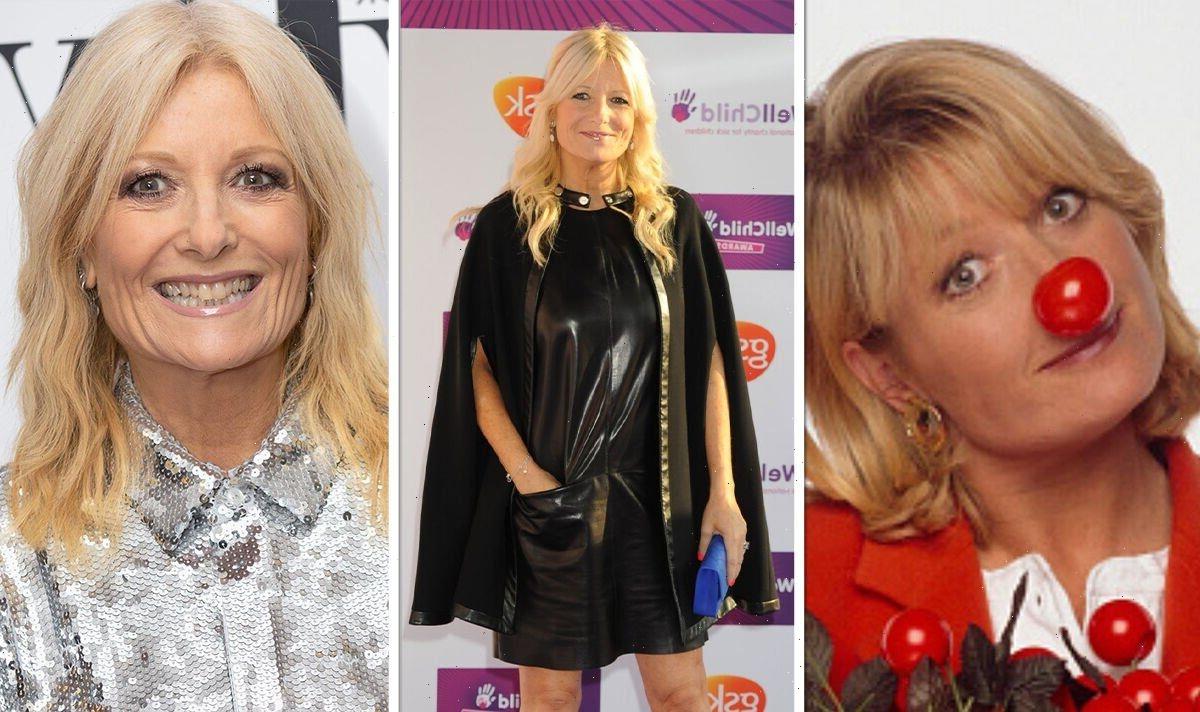 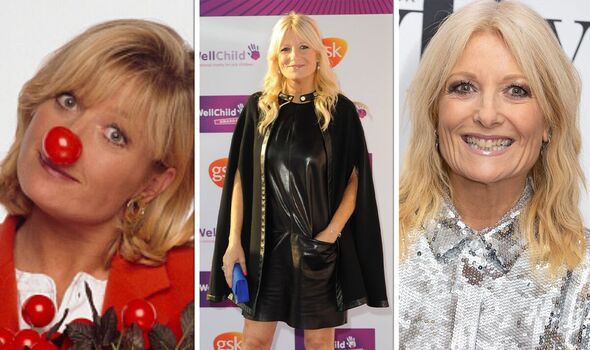 Gaby Roslin stuns GBBO viewers: ‘She’s looked the same since I was 5!’

Fans flocked to social media as they gawked at the presenter’s refusal to age.

One viewer wrote on Twitter: “I’m (going to) need Gaby Roslin’s skincare routine ASAP, (because) I swear she’s looked the same since I was like 5. I’m 37 now.”

Gaby first started her career on television in the eighties when she was just 25, and while the star has naturally aged her unwavering style could be to blame for her apparent immortality.

The English star first appeared on television in 1989

Gaby Roslin made her start on the Superchannel and then ITV before getting her big break on Channel 4’s The Big Breakfast.

By the early 2000s, Gaby had become a staple presenter for countless BBC programmes

The rising star made herself known as the only presenter to stay on air for the entire 28-hour-long BBC programme 2000 Today which ran during the turn of the century.

Throughout her decades in entertainment, Gaby has maintained her signature style

The media personality usually sports her iconic blonde locks in loose curls paired with a button-up or high-neck shirt. This repeated look could be the reason behind her seemingly ageless appearance.

Gaby had become a more notable name in entertainment as she began taking part in celebrity shows like BBC’s Just the Two of Us in 2006 and continued to carve out a career in radio.

Gaby then became a permanent fixture in British radio

Now 50-years-old, Gaby had enjoyed her own Saturday show, an extended Sunday slot and was co-presenting two shows for Channel 5.

Currently, Gaby’s most notable venture is her iconic podcast

The 58-year-old is currently releasing season three of That Gaby Roslin podcast, of which the most recent episode featured Great British Bake Off icon Paul Hollywood.