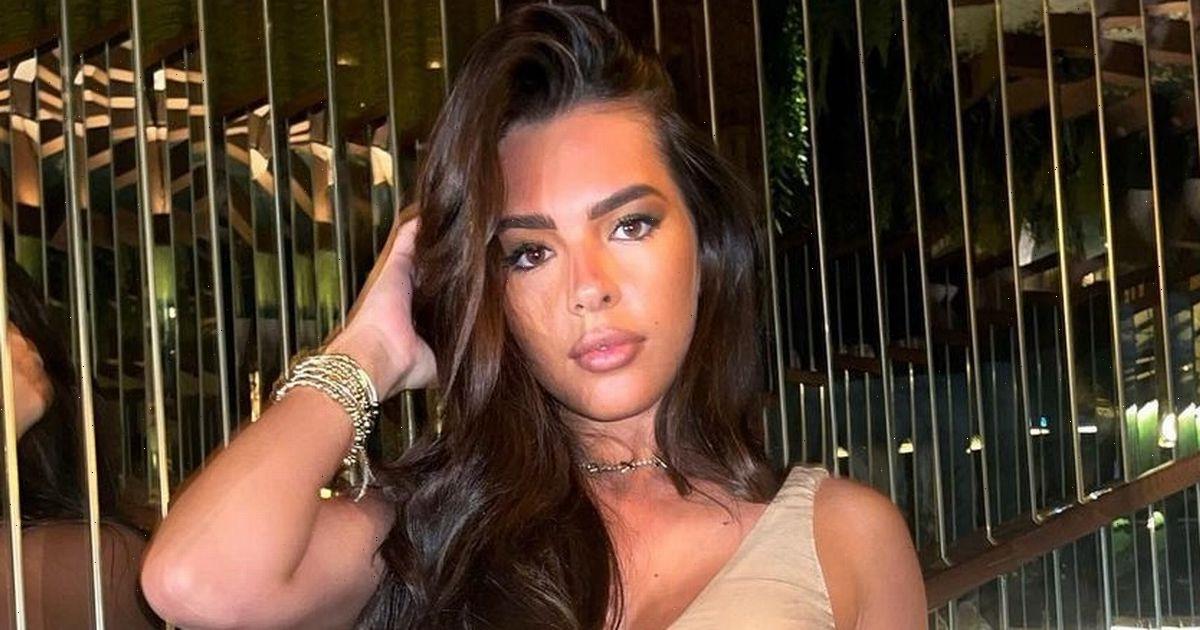 Gemma, 19, met Luca, 23, on the recent summer series of Love Island, with the pair going on to date for three months after the show. They called time on their romance in November.

Since then, Pretty Little Thing ambassador Gemma was said to have begun dating grime star Bugzy Malone, who is 13 years her senior.

She has since dismissed the claims, however, and insisted that she’s very much single.

Addressing the matter, she said: “I have never met or spoken to him and we don't follow each other on social media. I am not dating and I am definitely single.

“Just after Christmas, I had much needed time with my family and friends and I am working on myself. I am not going to date anytime soon and I'm not looking."

Gemma added in her chat with Mail Online: “On a personal level, I want to work on my happiness and investing time in people close to me, my family and friends and just being content in myself.”

Her comments come after a source told The Sun that Gemma and Bugzy Malone, real name Aaron Davies, had been on a few dates in recent weeks.

“Gemma and Aaron have enjoyed a few dates over the past few weeks,” a source told the publication.

“They have told their closest friends they are dating and seem really happy together.

“Gemma and Aaron are keeping their relationship out of the public eye for now because it is early days.”

Aaron grew up in Crumpsall, Manchester and had a difficult start in life having grown up in poverty-stricken household, where members of his family were working as career criminals.

The rapper then became embroiled in criminal activities at just 11 years old, eventually ending up in prison aged 16.

He received the nickname "Bugz" from a gang he was in when he was 13 years old, before developing into "Bugzy Malone" when he was serving his prison sentence.

After leaving prison at 17, he took up boxing in an attempt to distract himself from the life of crime. He also began to take music seriously as a side hobby to his then-growing boxing career.

Several years on, Bugzy has released a number of hit songs, with his 2017 album Kings of the North peaking at number 4 in the British charts.

He’s also starred in films The Gentleman and Operation Fortune alongside the likes of Jason Statham, Hugh Grant and Colin Farrell.