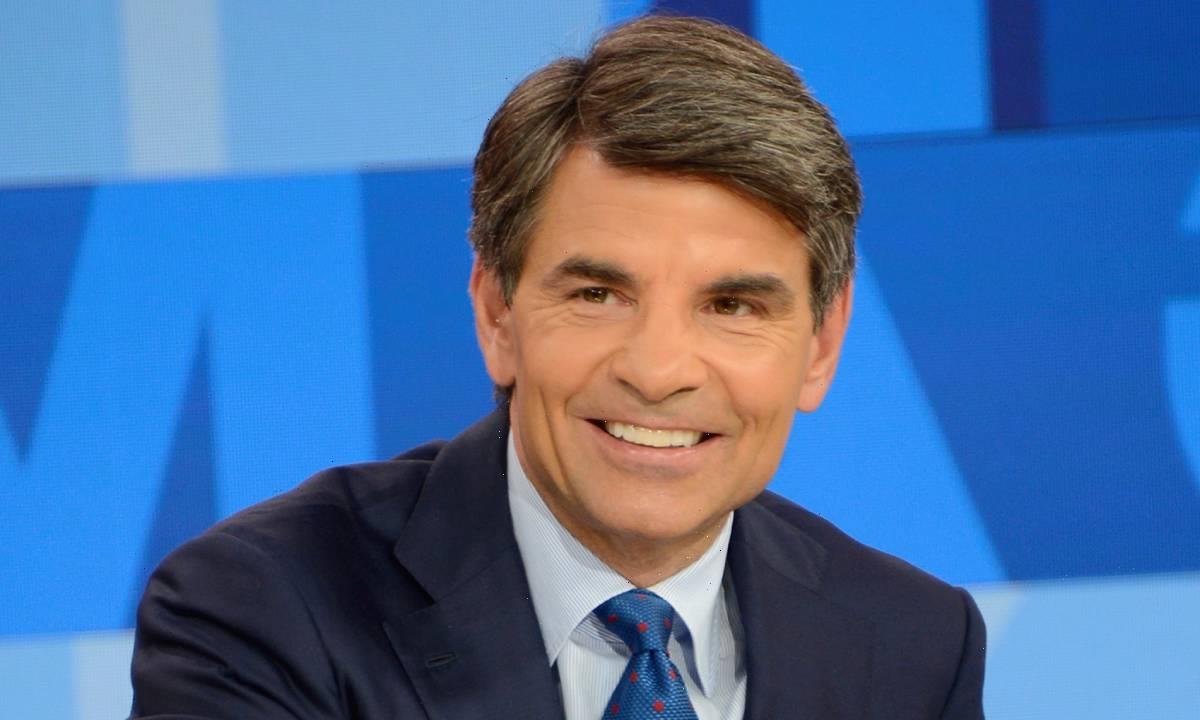 George Stephanopoulos has been cheered on by his loyal fans following some exciting career news.

The Good Morning America co-anchor will be joining forces with MasterClass to help teach people how to become better communicators.

MasterClass, the streaming platform where anyone can learn from the world’s best across a wide range of subjects, announced that George will teach a class on purposeful communication.

This will include how to communicate under pressure, combat nerves and connect through empathy to have conversations of value.

MORE: George Stephanopoulos and wife Ali Wentworth asked about how they handled their teenage daughters dating

The class is now available to watch, and his wife Ali Wentworth was one of the first to share her pride in the news.

David Rogier, founder and CEO of MasterClass, said of the news: “With a 30-year career as a trusted voice in broadcasting and politics, George has cemented his status as one of the world’s most effective communicators.”

“George’s class on purposeful communication comes as record numbers are looking to change careers, get promotions and communicate successfully with their teams and networks.

George is a long-running co-anchor on GMA

“In his class, George will teach members the key to making an authentic connection while deconstructing his process and showing members how to enhance their communication skills by demonstrating how to be more empathetic and effective as a leader.”

George said of his new class: “Communication can be the key to success—or fuel failure. My class is for anyone who wants to communicate with clarity, compassion and concision.

“I’ve been fortunate enough to interview presidents, politicians and celebrities, and while most interviews have been successful, others have not. I want anyone who watches this class to learn from my most interesting interviews and benefit from what went well or wrong.”

MORE: Ali Wentworth reflects on the past year in incredibly honest video

Since 2009, George has been working as a co-anchor on Good Morning America, and currently hosts the morning show alongside Robin Roberts and Michael Strahan.