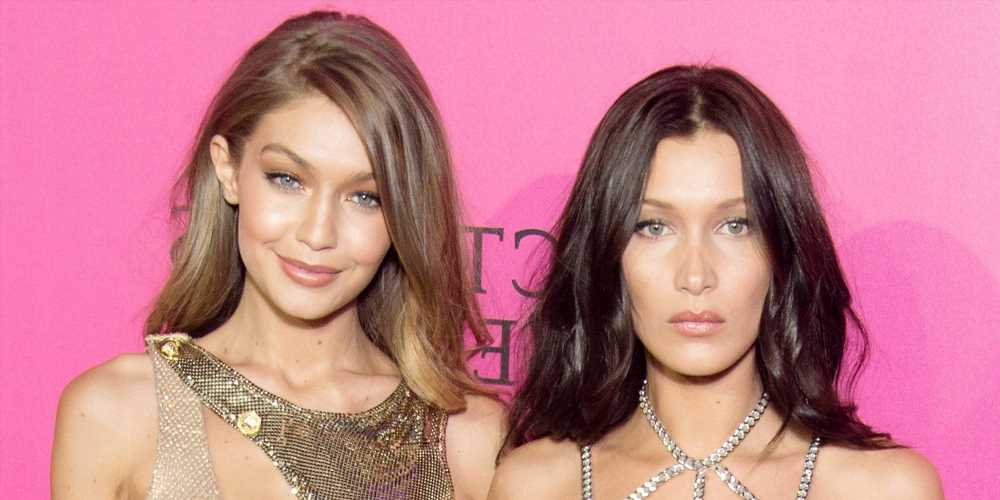 Gigi Hadid is finding support in her sister Bella following her split from Zayn Malik. According to People, their sisterly bond is stronger than ever after the alleged physical altercation that occurred between Zayn and Gigi's mom Yolanda, which ultimately led to the couple's breakup.

"Gigi and Bella have grown closer since the Zayn and Yolanda incident," the source revealed. "Bella has stuck by her side, as the situation has caused a lot of tension within the family." Malik was charged with four counts of harassment after the singer allegedly "grabbed [Yolanda] and shoved her into a dresser" and verbally assaulted the Real Housewives of Beverly Hills star with "continuous cursing." He was also charged with harassment against Gigi and the family's security guard John McMahon. "Gigi is done with Zayn," the insider continued. "She's a really private person, so Bella has really been there to support her. It's been tough on all of them because they're all so close. That's her mom, but it's still her baby's father, even though their romantic relationship is over." The source added, "This has not been easy on Gigi and has caused a lot of stress on relationships with her family."

Malik will face 360 days of probation (90 days for each of the four charges), and he is required to enroll in a domestic violence program and take an anger management course. Additionally, he's to have no contact with either Yolanda or McMahon.

Gigi and Zayn broke up shortly after the alleged incident, but are fully committed to co-parenting their 15-month-old daughter, Khai. "They are not together right now. They are both good parents though," said a Hadid family friend back in October. "They co-parent. Yolanda is of course very protective of Gigi. She wants the best for her daughter and grandchild."