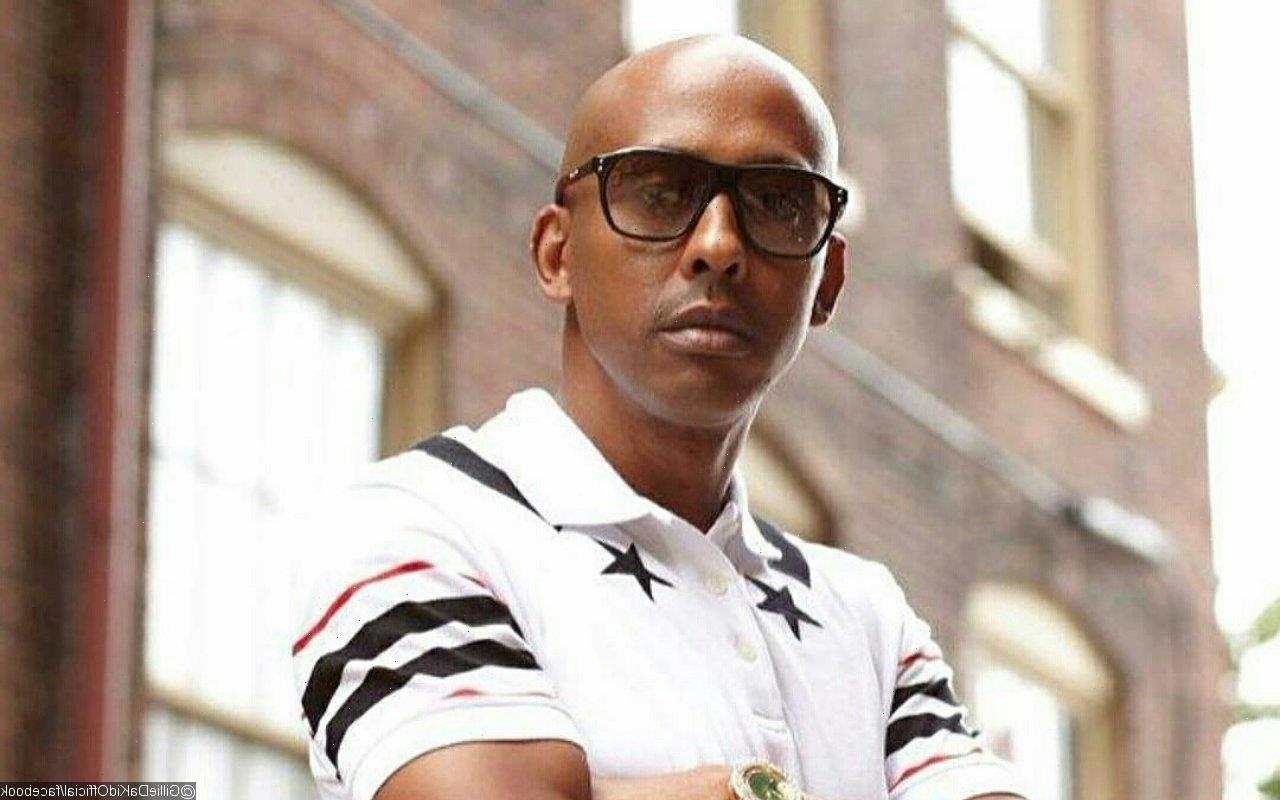 The ‘Million Dollaz Worth of Game’ podcast host, whose real name is Nasir Fard, airs out his frustration towards ‘corny’ old heads in a video shared on Instagram.

AceShowbiz -Gillie Da Kid has a lot to say to grown men who dress younger than they are. When lashing out at those “old heads” in a recent Instagram video, the “Million Dollaz Worth of Game” podcast host labeled them “corny.”

“To all you old heads that’s running around trying to live y’all second f**king childhood because you finally came up on some f**king money at 41-years-old, 43-and-a-half,” the Philly native argued. “Now you running around with all the designer s**t on? All the big-a** sneaks trying to act like you a cool a** old head? You’re not. You’re corny, n***a. You always been corny.”

“Ain’t nothing gon change that. You a CMF for life! A corny muthaf**ka! And you know who know that you’re corny? All the muthaf**kas that knew you before you was 41-and-a-half-years-old and finally got your f**king life together and got some money,” he further fumed. “Now you running around here, you think ‘cause you got a nice car, you got them big-a** Balenciagas on that you ain’t supposed to be having. No, you’re too old for that s**t.”

To make himself clear, Gillie emphasized, “I’m just telling u, you’re still f**king corny. Alright? And you got them big a** teeth in your mouth.” He went on, “That s**t don”t mean nothing. You’re corny! Alright? I was gon’ go get my pups done but I ain’t found a n***a who ain’t made too big teeth yet. So I’m gon run around with these pups. But the bottom line is, you n***as is still corny.”