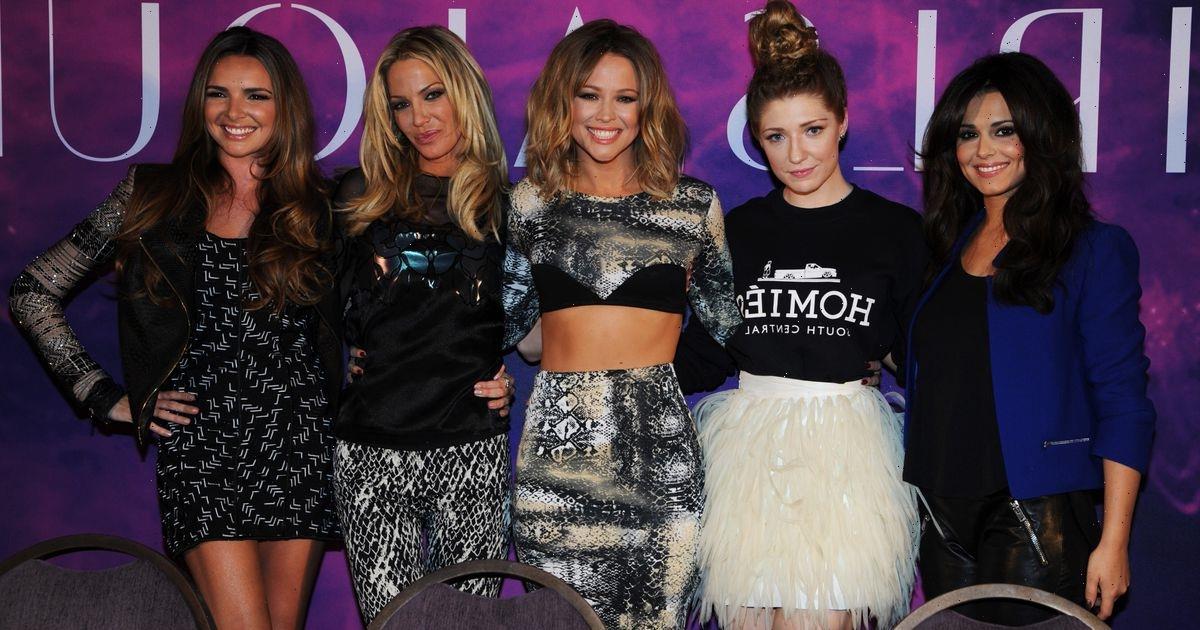 The last 12 months have been undoubtedly difficult for the Girls Aloud ladies following the tragic death of their bandmate Sarah Harding.

Sarah passed away last September after a short battle with advanced-stage breast cancer, having only been diagnosed in August 2020.

Since then, her friends and fellow singers have remained quiet after their heart-breaking loss.

And when OK! caught up with Nadine Coyle, she opened up about the impact Sarah’s passing has had on her and fellow band members Cheryl, Nicola Roberts and Kimberley Walsh.

"When she became unwell, a lot of my energy became focussed on her," Nadine continued.

"There were suddenly so many things happening that were more important than anything else. It was a time to be around loved ones and support them. Her passing has just been so devastating."

Nadine and Sarah were first introduced almost 20 years ago during the formation of Girls Aloud on the talent series Popstars: The Rivals.

Although the chart-topping girl-band announced their split back in 2013 after five studio albums and countless number ones, the members remained good friends in the years that followed.

Prior to her death, Sarah released her autobiography Hear Me Out which detailed her initial delay in getting medical advice when she first noticed a lump under her arm in December 2019.

She went public with her illness after her diagnosis in an effort to encourage others to seek help early on, even in the midst of the Covid-19 pandemic.

And Nadine revealed that the girl group plan to celebrate their 20th anniversary this year with something special dedicated to their late friend.

"We’re planning a night for an event to raise money in honour of Sarah," Nadine told us.

"She’s very much in the forefront of our minds. We want to raise money for a piece of medical equipment that helps people to be diagnosed with cancer earlier so they can be treated. We definitely want to do something to help others."

As well as the heart-warming tribute they have planned for Sarah later this year, Nadine revealed that the Girls Aloud ladies are also hoping to soon reunite in the form of a ‘mum club’. She said: "Obviously, Cheryl has Bear and Kimberley has got her three little ones – Bobby, Cole and Nate – and we were planning on getting all of the babies together a while back but never got round to it."

Nadine, who is mum to eight-year-old daughter Anaiya, expressed her hope that the second generation of popstars may one day become as close to one another as their mothers are.

"Although Anaiya is the oldest and she’s definitely outnumbered with the boy-to-girl ratio, I’m sure one day we’ll get them all together, it’ll be great!"