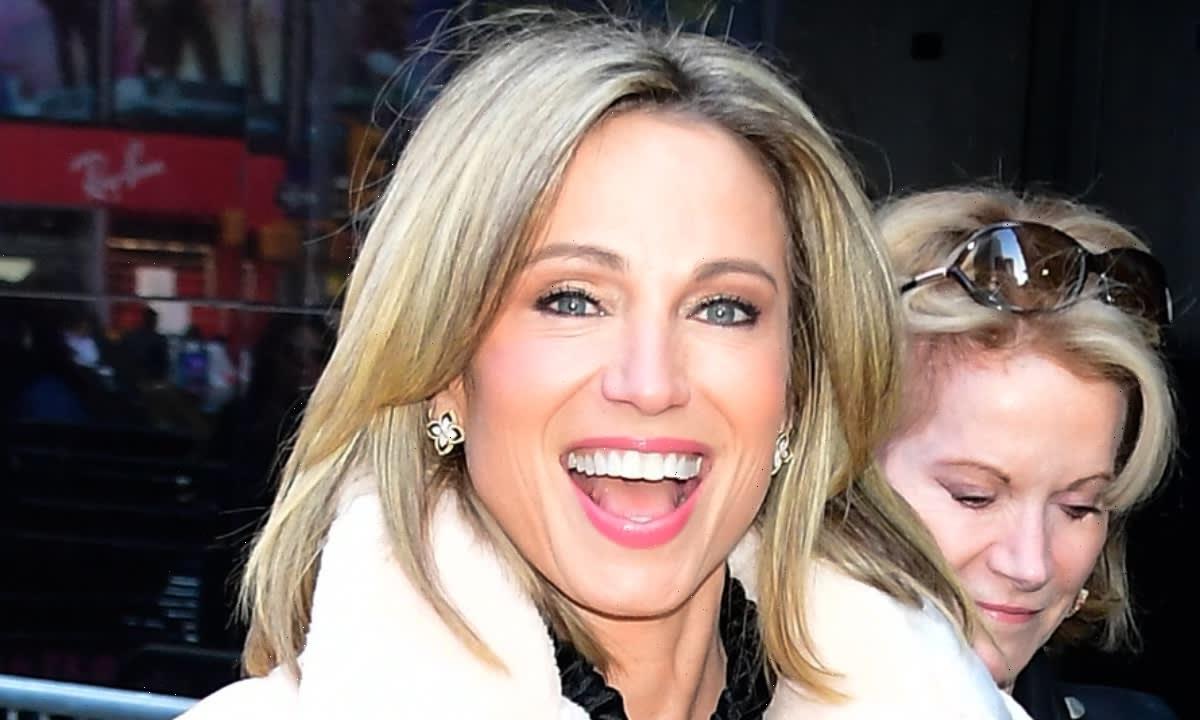 Amy Robach wrapped up warm in an off-black peacoat and a grey beanie on Thursday as she reportedly returned to her apartment she previously lived in with her estranged husband Andrew Shue.

In pictures taken outside the New York City home, movers could be seen taking a wrapped blue sofa out of the doors. Amy was joined by a close friend as she carried a coffee during her stroll in the wintery weather as she continued her break from GMA3 where she is under investigation by ABC .

The two have been friends for years, with Amy previously sharing pictures of her pal on social media as they ran marathons together.

Running was the same way she bonded with her GMA3 colleague T.J Holmes, who is now her boyfriend after their romance came to light when the Daily Mail posted photos of them on vacation together.

The images showed T.J. with his hand on Amy’s bottom, and they were also snapped holding hands in the back of a car.

It emerged that they had already both split from their respective partners, but the new couple has since been put on hiatus from GMA3 while ABC decides how to deal with their affair. 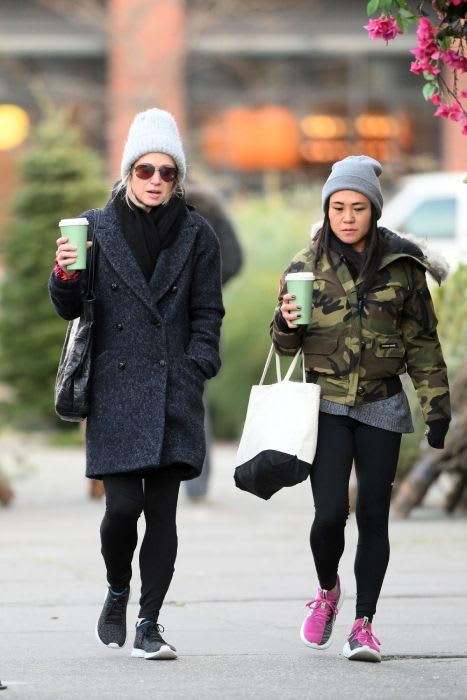 Amy was joined by her close friend

However, according to body language expert Darren Stanton, Amy and T.J’s feelings for each other could have developed as far back as October 2021, after Darren analyzed a video of Amy and her now estranged husband, Andrew Shue, being interviewed by T.J. on GMA3.

Speaking to HELLO!, Darren revealed: “There is a very strange dynamic between [Amy and Andrew]. Her husband is adopting what we call an open-palm gesture, he is being open and honest in his answers.

“Amy, meanwhile, appears deceptive. One of the many signs in both non-verbal and verbal red flags for deception is when people use sarcasm in order to deflect from a certain situation.” 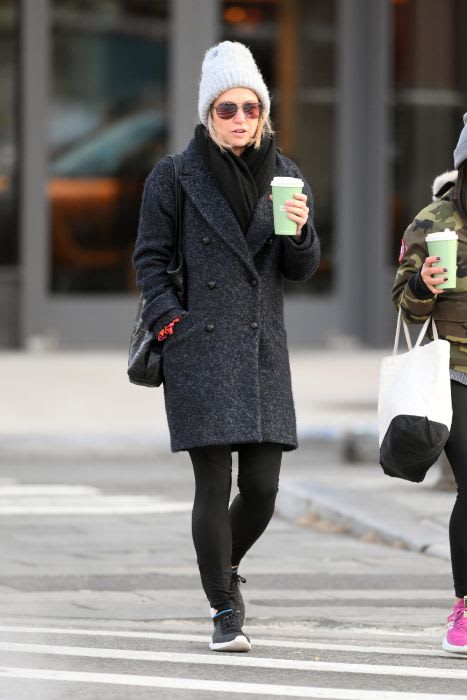 Amy returned to her home where she previously lived

Darren continued: “I noticed when T.J. was asking certain questions relating to Amy’s relationship with her husband in more depth, there were subtle smiles that both T.J. and Amy were adopting.

“This is called duping delight and is an uncontrollable psychological response to when people feel they have the upper hand or are getting away with something.”