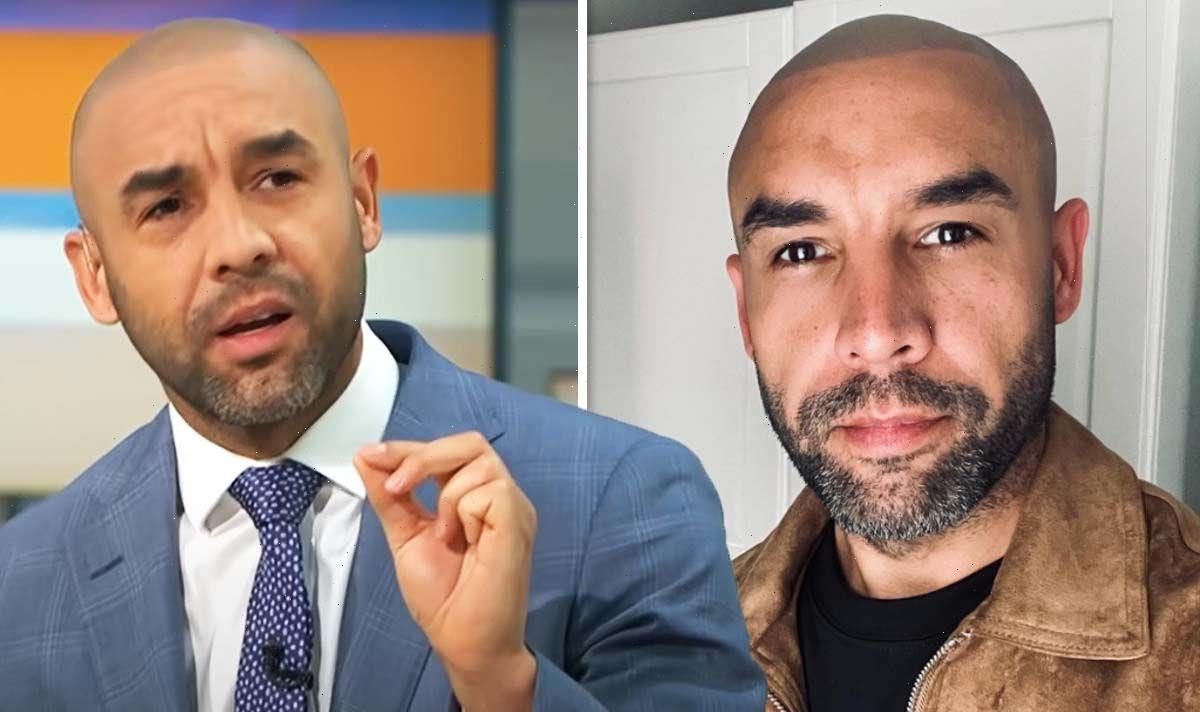 Alex Beresford, 41, has reportedly called in the Metropolitan Police after he was targeted by racist trolls on social media. The weather presenter is said to have faced so much abuse online that he decided to get the authorities involved so it can be properly investigated.

Just last week, Alex gave fans an example of the trolling he receives by sharing a cruel tweet which described him as a “black c***”.

When Alex reposted the tweet to his 246,000 followers, his ITV colleague, Adam Fowler, reported the troll to Twitter.

However, it was decided that the user had not broken the site’s safety policies.

The response said: “After reviewing the available information, [the user] hasn’t broken our safety policies.

“We know this isn’t the answer you are looking for. If this account breaks our policies in the future, we will notify you.”

Now, a source close to Alex said that the “despicable” comment prompted him to take further action.

The insider said: “[Alex] gets so much hate on Twitter, and, after this particularly despicable comment, he decided to go to the police. They are now looking into it.

“Alex calls a lot of these people out and tries to shame them, but it reaches the point where they have to be properly investigated by officials.”

The source added that the “level of abuse towards him is extraordinary” and a “disgrace”.

They continued to MailOnline: “Like many celebrities, he will take so much. But it gets to the point when something serious needs to be done and the authorities have to get involved.”

Alex has previously spoken out about the “relentless racism” he has received, particularly since his clash with Piers Morgan over Meghan Markle’s interview with Oprah Winfrey.

During the discussion, which took place on GMB last year, Piers said he “didn’t believe a word” Meghan said during the course of the interview.

The debate culminated with Piers storming off the Good Morning Britain set and subsequently leaving the show.

Following the incident, Alex said he had been forced to ”step away from Twitter and Facebook” because the comments were “getting too much”.

He added in the article for The Telegraph that although he sees himself as a “strong person”, he is not “made of steel”.

Alex continued: “These are just the past few weeks of my own, very much lived experience of racism in Britain.

“Between myself and friends we have dozens of examples of where we have faced institutional racism throughout our lives: in some of their cases, losing out in the workplace and restricted opportunities.

“The point about covert racism is you know it exists because you have experienced it – but it is much harder to prove.”