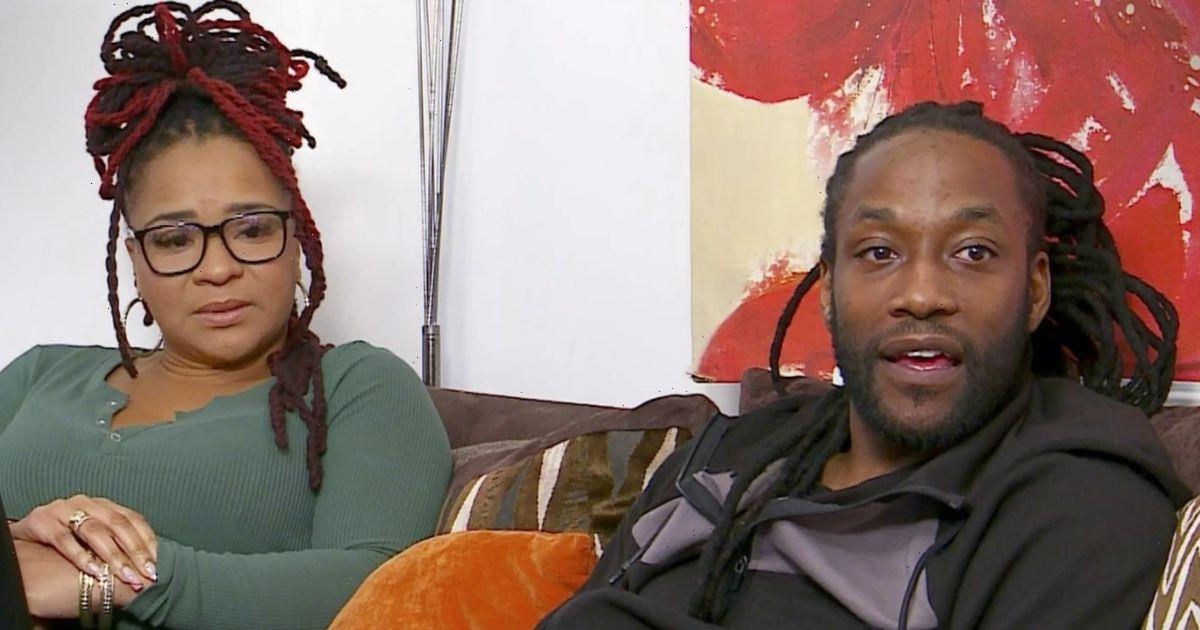 The reality favourite, 43, who was pictured at the BAFTAs earlier this year, looked phenomenal as she posed in a bright yellow bikini while enjoying a tropical getaway.

Affectionately known to fans as “Big Meesh”, the TV star appeared to be making the most of her holiday as she soaked up the sun’s rays in a tropical paradise, with her most recent selfie highlighting her flawless complexion.

Captioning her selfie, which appeared to be taken from a balcony adorned with several lush plants, Mica wrote: “Mood. But I gotta get up & cook some food instead. Such is life.” Fans at home were loving the look, with hundreds of compliments soon flooding in to commend the star for her stunning looks.

One fan said: "Wow mica u look amazing. Your body is gorgeous and perfect!!!”

A similar sentiment was also echoed by another fan who commented: “My goodness you are beautiful!”

Another fan then added simply: "Wow, you look fantastic!"

Giving fans a hint as to how she stays in shape, Mica recently shared a selfie as she headed out to the gym for another round of boxing, something both she and partner Marcus are enthusiastic about.

The duo are currently taking a short filming break from their roles on the Gogglebox, while the celebrity edition of the telly-watching show continues to air in the regular programme's place.

While many fans will recognise the star for her armchair commentaries, Mica actually boasts a far more routine day job, as she works as a hairdresser in central London, with a specialism in styling natural hair.

The well-earned break comes just one month after Mica revealed she had become a grandmother for the first time, as she shared an adorable photo of her kissing her granddaughter Koko’s tiny feet.

Sharing her elation at the new arrival, the doting Granny wrote: “Don’t mind me, I’m just round here enjoying Granternity leave from work. Blessed & Grateful beyond measure to have our 1st Grandchild.”

Earlier this year the star was also met with plenty of praise following her criticism of the Home for Ukraine scheme.

Back in March on the hit Channel 4 show, when turning over to a BBC News segment, Mica discussed the new government scheme with Marcus.

She said: "Not being funny, this isn't the first refugee situation, you know what I mean? How come only now there's incentives to encourage people to help refugees?"