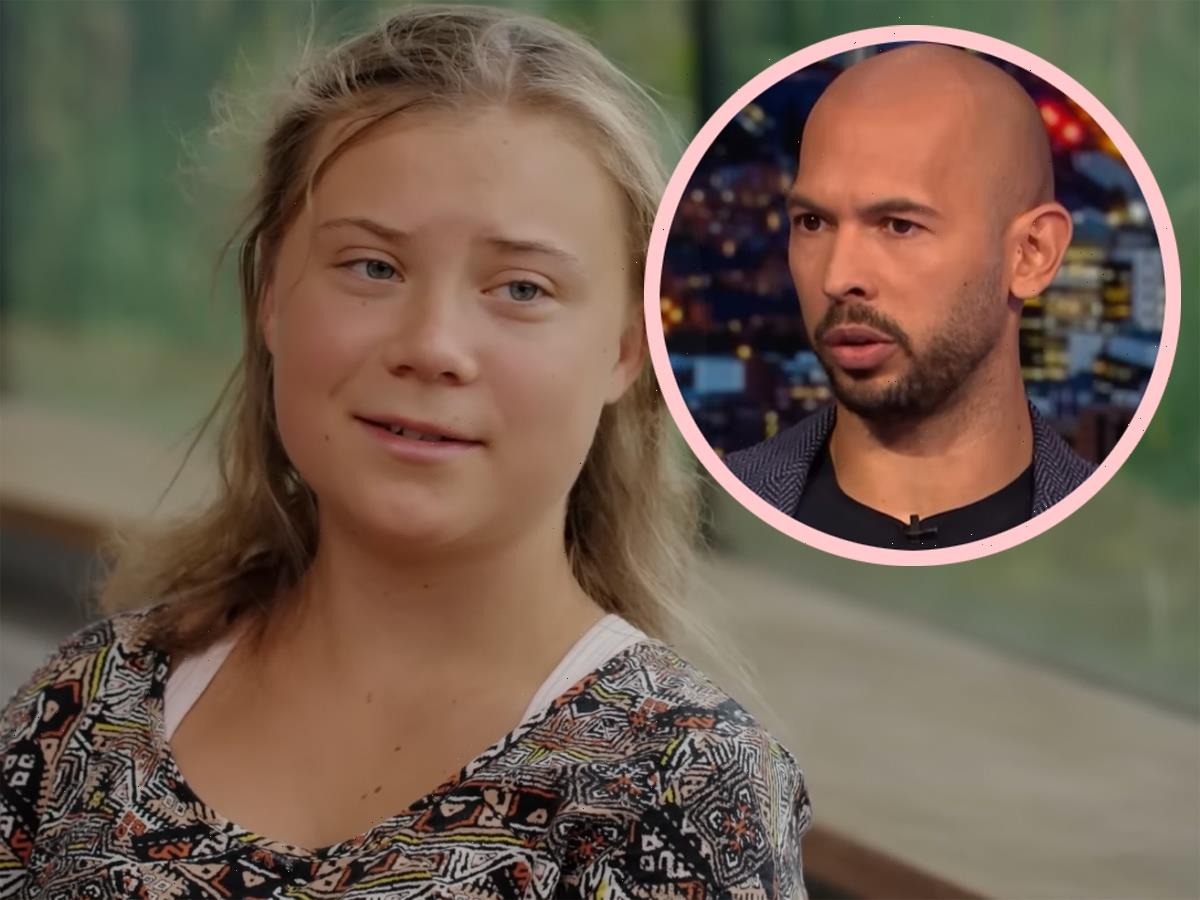 Greta Thunberg is getting the last word!

As you’ve most likely seen, the 19-year-old activist and Andrew Tate got into a war of words on Twitter after the 36-year-old self-proclaimed misogynist asked for her email address, so he could send “a complete list of my car collection and their respective enormous emissions.” Greta then replied, tweeting:

“yes, please do enlighten me. email me at ”

Ah-mazing! Taking ten hours to come up with a lame response, he shared a video rant – which featured at one point someone off camera handing him some pizza boxes from a Romanian restaurant called Jerry’s Pizza. See (below):

Now, why is that important? Not long after on Thursday, Andrew was arrested by authorities in Romania for human trafficking! It turned out the influencer and his brother Tristan Tate were accused of bringing women to Romania, locking them in a studio, and forcing them to create content for OnlyFans against their will. Awful.

While they had the evidence they needed to bust Andrew, they weren’t able to raid his compound if he wasn’t there. Well, the pizza box from the establishment in Romania was the hint they needed he was home, and they got him! Per the country’s Directorate for the Investigation of Organized Crime and Terrorism, they discovered “several women” and four suspects — including Andrew and Tristan — when they raided more than one home. Wow!

So what does Greta have to say about what went down, all thanks to her online battle with Andrew? Well, she didn’t hesitate to deliver yet another epic response! She tweeted on Friday:

And of course, the internet went absolutely wild over it! Read some of the reactions (below):

“I think we can all agree that the pizza box is the real MVP.”

“A legend. No other words.”

“True Queen of the North.”

“This just keeps getting better and better”

“Best takedown since that smalldickenergy dis!”

“A most perfect way to end the year. Thank you.”

“Biggest W in the history of the internet. Amazing.”

We could not agree more — it really is the best tweet of 2022! Reactions to Greta’s response, Perezcious readers? Let us know in the comments below! 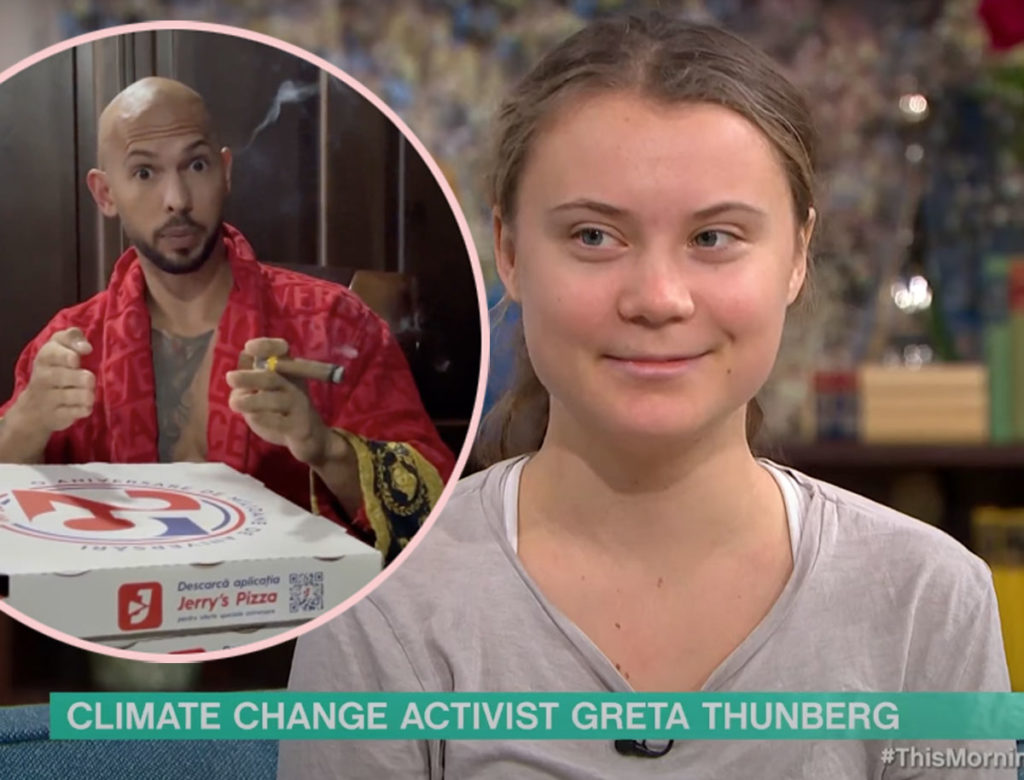 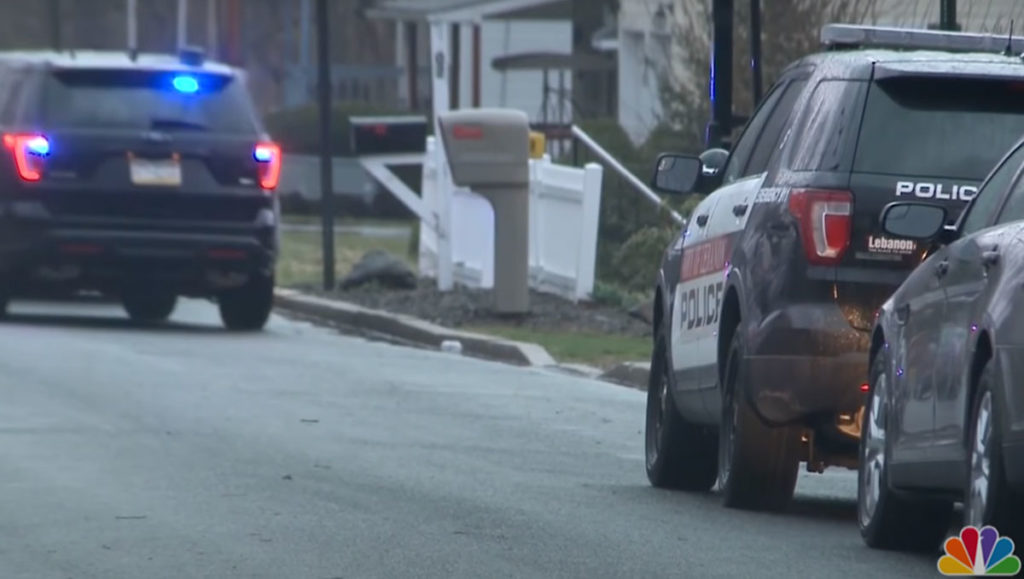 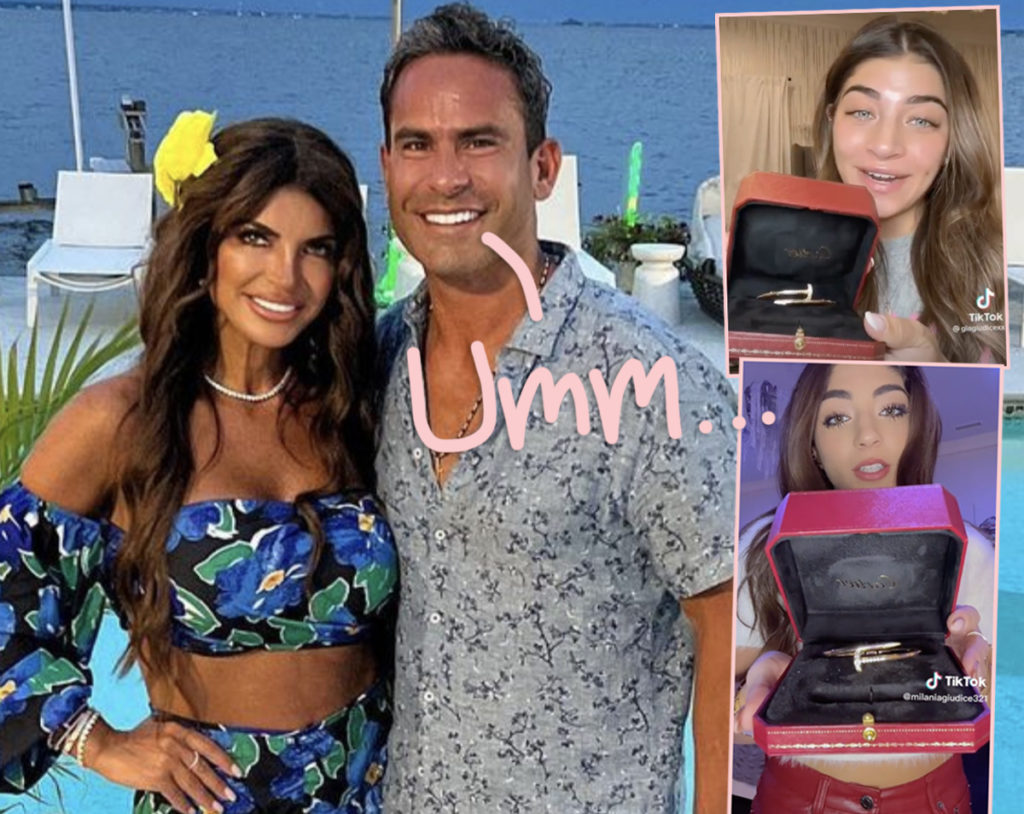 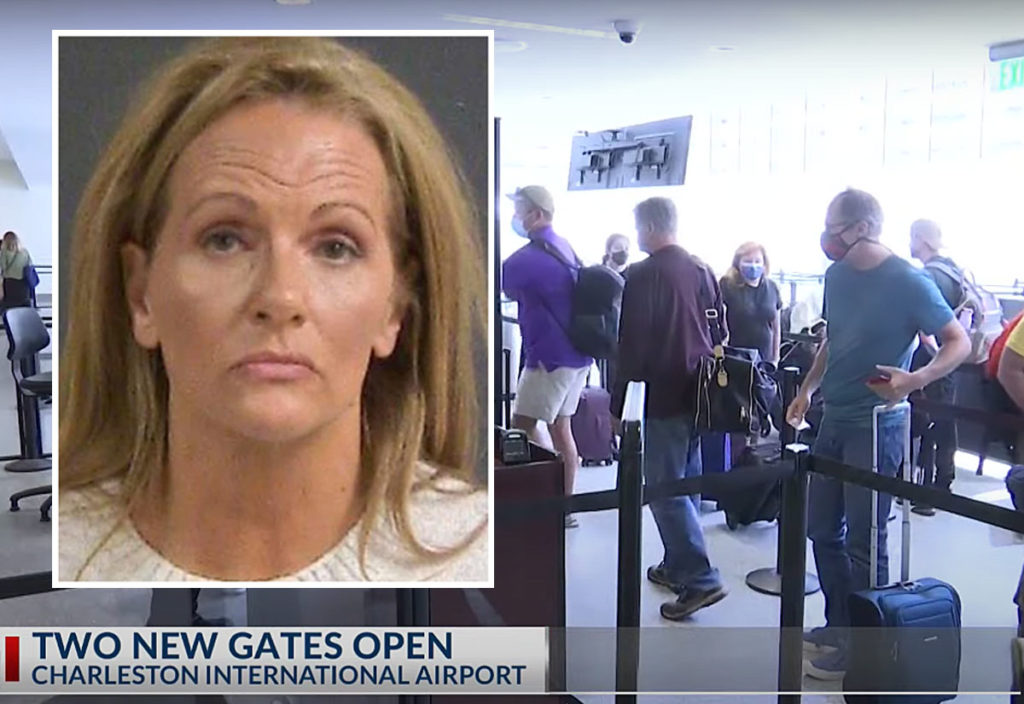