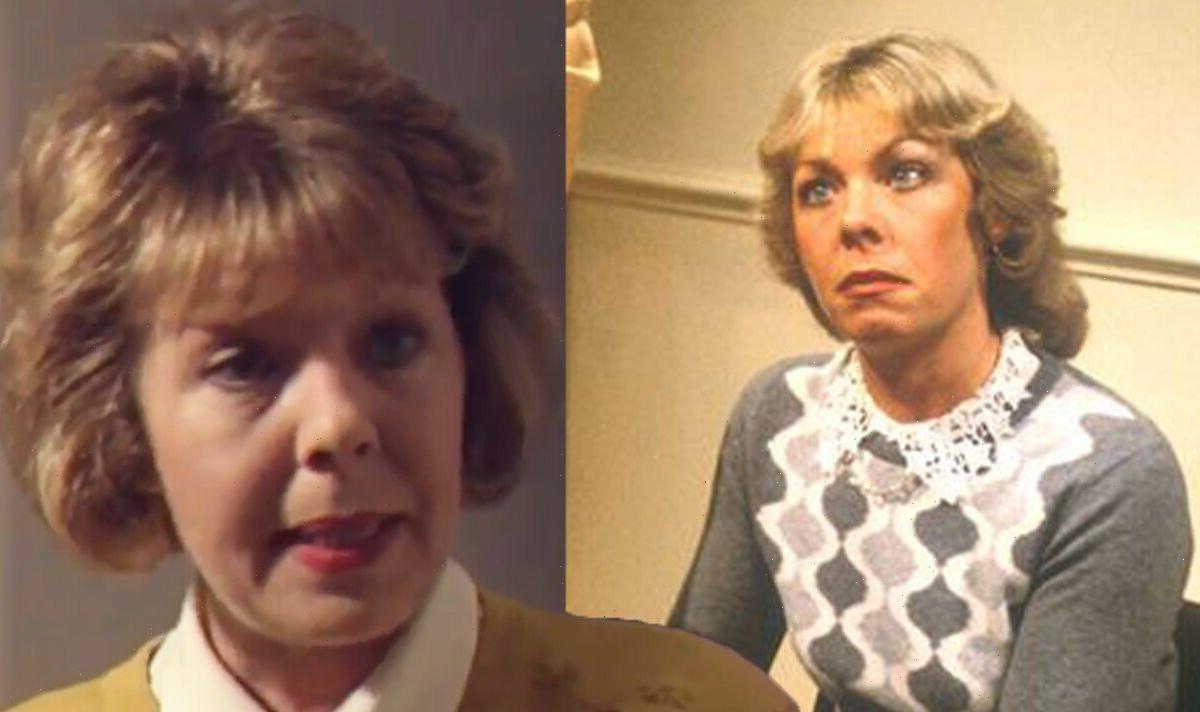 Gwyneth Powell discusses her role on Grange Hill in 1998

Grange Hill actress Gwyneth Powell has died aged 76, her representative Matthew Lacey said in a statement on behalf of the family this afternoon. The BBC star died after complications following a major operation.

Her husband Alan Leith and her niece were by her side at the time of her death.

“Gwyneth will be greatly missed by her adoring family and friends along with her many fans from multiple TV appearances,” the statement concluded.

The actress is best known for playing Bridget McClusky in the teen drama Grange Hill. 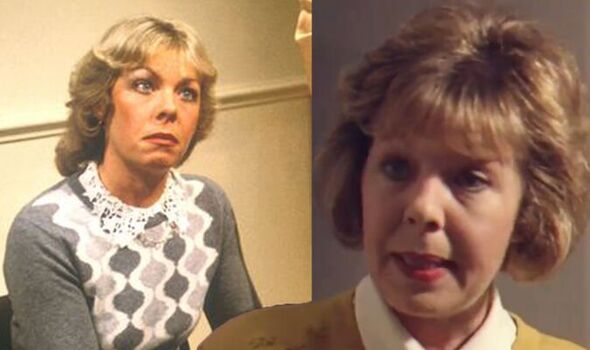 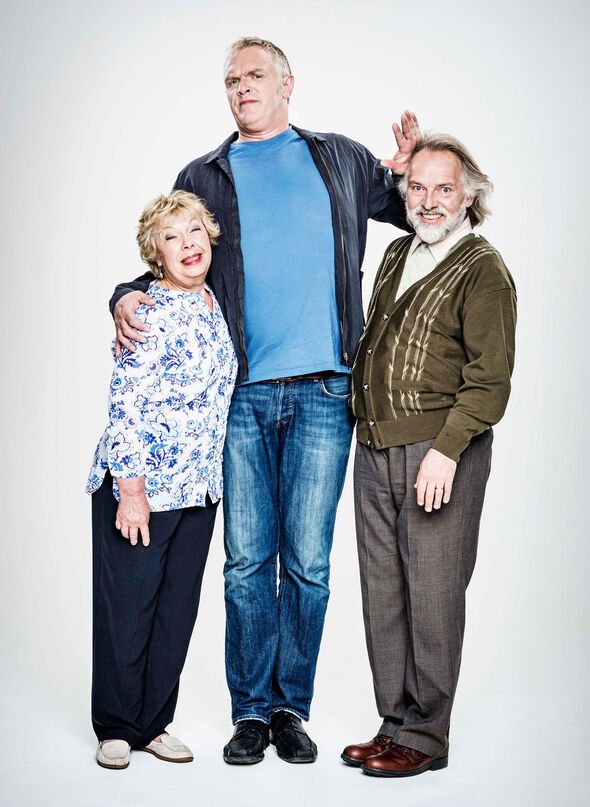 Fans may also remember Gwyneth for starring in Channel 4 comedy show Man Down.

Her other television work includes appearances in; Heartbeat, A Touch of Frost, Holby City, Hetty Wainthropp Investigates and Father Brown.

Tributes have flooded in for the late actress on social media.

Patricia Hidalgo, director of BBC Children’s and Educatio said: “We are very sorry to hear of the passing of Gwyneth Powell. 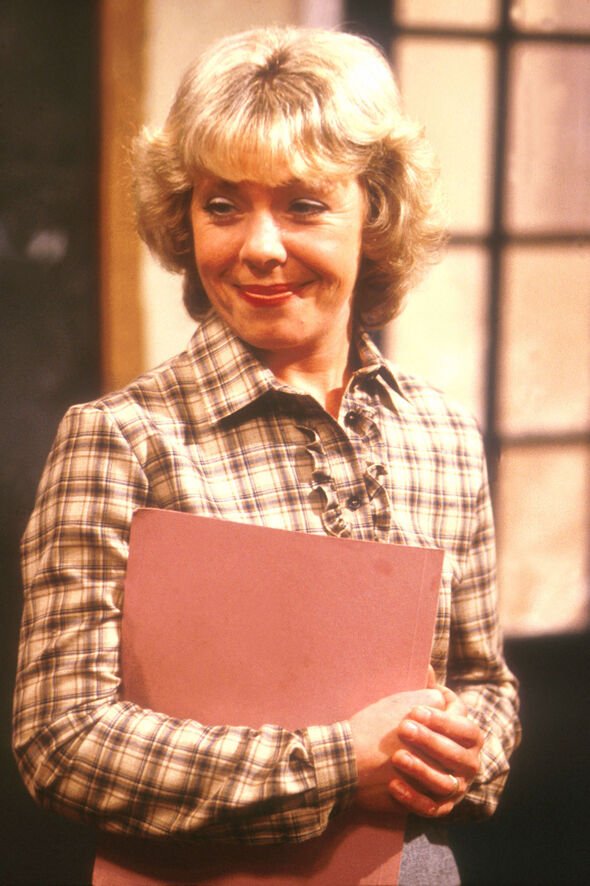 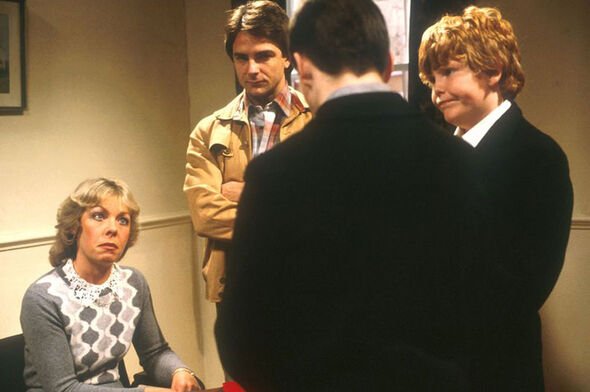 “Her famous portrayal of Mrs McClusky is one that will be fondly remembered by all those that grew up watching Grange Hill.

“Our thoughts are with her family and friends at this sad time.”

Elliot Gonzalez added: “Sad news about Gwyneth Powell who has died at the age of 76.

“She played headmistress Mrs McCluskey in Grange Hill, Dan’s mum in Man Down and a number of other roles. Reunited now with Rik Mayall.”

“Like many others I grew up watching her in Grange Hill, but her role as Dan’s mother in Man Down was absolutely fantastic. #RIP.”

UpperGwladysBlue typed: “RIP Gwyneth Powell, aka Mrs McClusky. Used to watch Grange Hill religiously when I was a kid.”