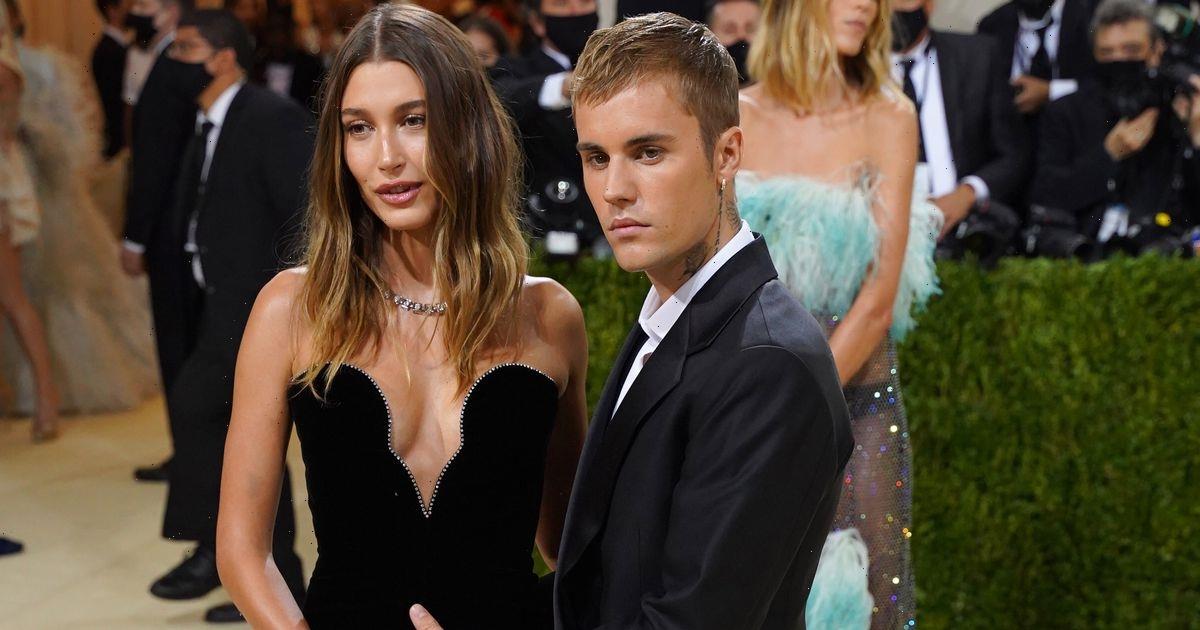 Hailey Bieber appeared to hint she was pregnant during a moment with her husband Justin Bieber at the New York Met Gala event on Monday evening.

The 24 year old beauty chose a black strapless plunge gown for this year’s event and the bust was encrusted with diamond, which matched Hailey's stunning sparkling necklace.

The couple oozed glamour in their elegant outfits as they walked along the red carpet and when they posed for photos, Justin, 27, moved his hand to cradle wife Hailey’s stomach.

Model Hailey quickly pushed her hubby’s hand away from her tummy – and a lip-reader has now revealed what she said while doing so.

While many fans assumed the whole display was a joke, a now-viral TikTok video sees one avid fan claim Hailey told her husband: “Don’t make it so obvious.”

“WHY DID HAILEY SAY ‘DON’T MAKE IT SO OBVIOUS’ WHEN HE TOUCHED HER?” user Aliyah asked. “IS JUSTIN AND HAILEY EXPECTING?”

It was the first time the married couple have attended the Met Gala, which sees the best of Hollywood’s rich and famous turn out in designer outfits for a yearly theme, as a couple.

Fans debated the moment on social media furiously, as one person wrote: “I'm not saying that Hailey is pregnant but did Justin just… omg hahhaa.”

“Hailey Bieber when Justin put his hands on her belly you can tell she said it’s gonna look like I’m pregnant LMAOOO,” another shared.

While a third commented: “Not justin putting his hand on Hailey's stomach and Hailey moving it #MetGala.”

This comes after Justin recently said he wanted a “tribe” of children with his wife, but that he would respect her decision and her body, and have as many as she wanted.

The Baby pop star also said he was happy to wait until Hailey, who is three years younger than him, is ready to start a family.

To read more about Justin and Hailey Bieber, sign up for OK!'s daily newsletter here. 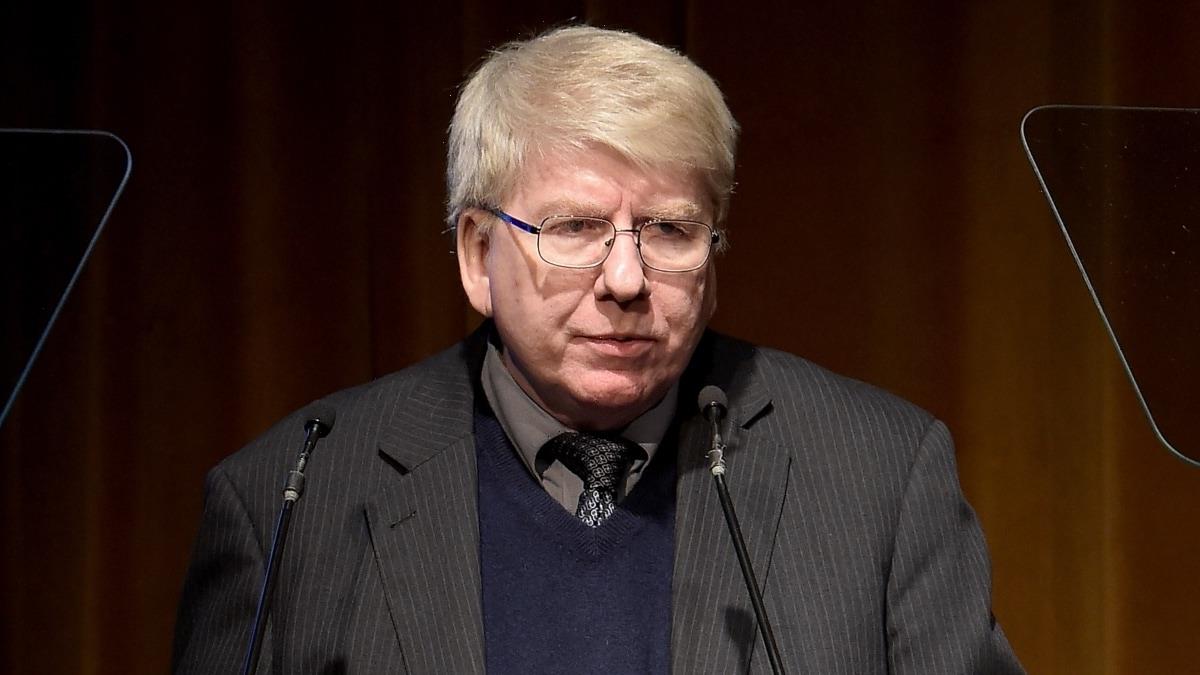