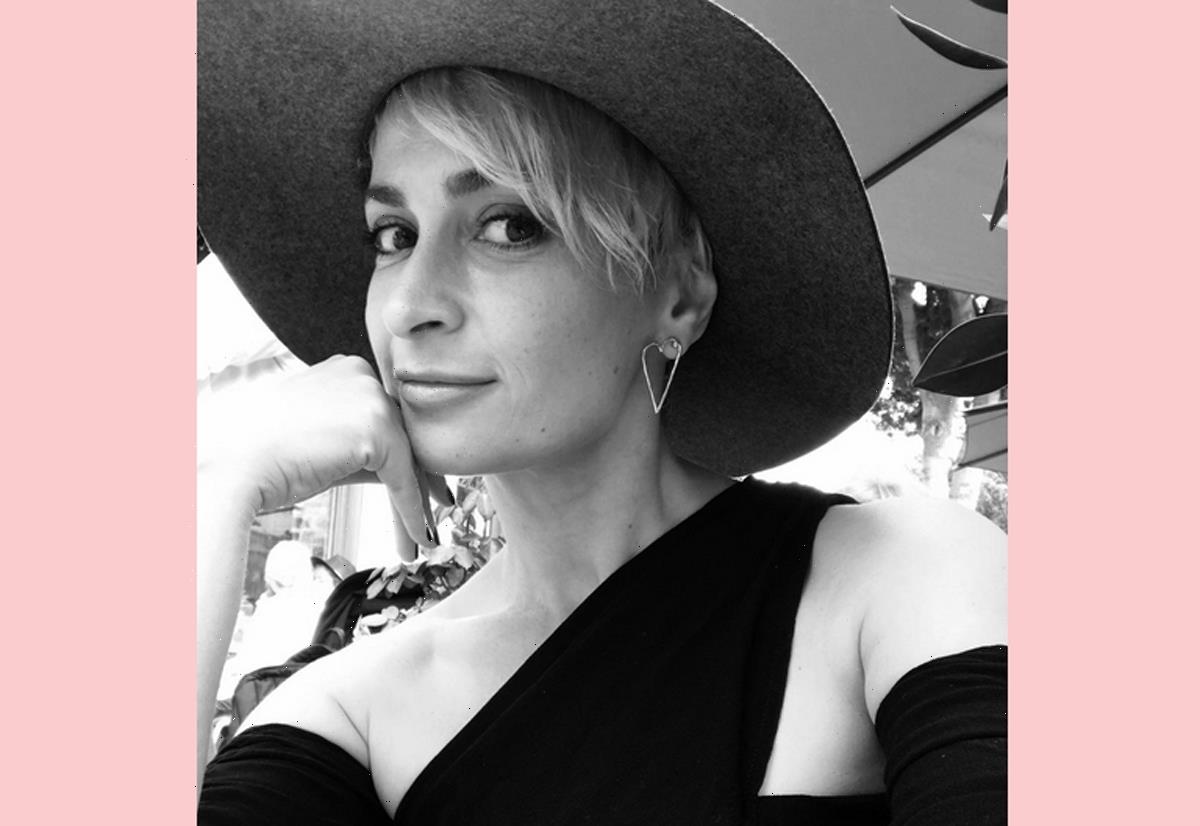 Months after the tragic loss of Halyna Hutchins, the family is staring another tragedy in the face.

The cinematographer, who was accidentally shot by a live round by Alec Baldwin on the set of the western film Rust, was a first generation immigrant. She was born 1979 in Horodets, Zhytomyr Oblast, in the former Soviet Union — which is now part of, you guessed it, Ukraine. She actually went to college in Kyiv before traveling across Europe working on British documentaries before finally attending film school in the US. Despite living here for her career, she retained citizen ship in Ukraine.

And unfortunately her family is still there, trapped in fact, as Vladimir Putin continues his murderous attacks on the country.

On Friday Halyna’s husband, Matthew Hutchins, revealed the sad news to TMZ, explaining that Halyna’s mother Olga Androsovych is a nurse in Kyiv, the same job she’s had for over a decade. She and Halyna’s father Anatoly are stuck because the so-called “safe passage” corridors in the Russian invasion are being bombed. Since she’s going to be there anyway, Olga is apparently continuing to work at the hospital — which must be truly devastating right now, besides putting her in Putin’s crosshairs as his generals continue to target civilians. Wow. Good for her. Obviously it’s not fair she’s in that position, but the fact she’s still helping others… So admirable.

Thankfully some of Halyna’s family got out. Matthew says her sister and her 3-year-old niece were able to flee to the Romanian border — and are hoping to be evacuated far away.

Matthew, reports the outlet, is calling for more refugee support, diplomatic intervention, and even military action — most pertinently a no-fly zone over Ukraine to stop the bombing of innocents.

It’s an unimaginably rough time for the Hutchins family. Just five months after losing Halyna… And of course that wound is not allowed to heal either. Matthew is currently in the midst of a feud with Baldwin, who seems unwilling to even hold himself accountable for his accidental part in the tragedy. Most recently the 30 Rock star seemingly threw Halyna under the bus, blaming her for directing him to aim the gun at her — all while maintaining he never pulled the trigger. And he even implied Matthew and his family were money-hungry for filing a lawsuit.

Alec, a longtime liberal, has been vocally supporting Ukraine amid the invasion. We hope that extends to the ones he’s feuding with.