The superstar is currently gearing up for the release of his upcoming biggie Darbar and while you must be excited for this commercial entertainer, let us add more flavour to Rajini festivities by mentioning few of his most iconic punch lines which are etched in mind of all the fans of Thalaivar. Here are the 13 best punchlines of Rajinikanth 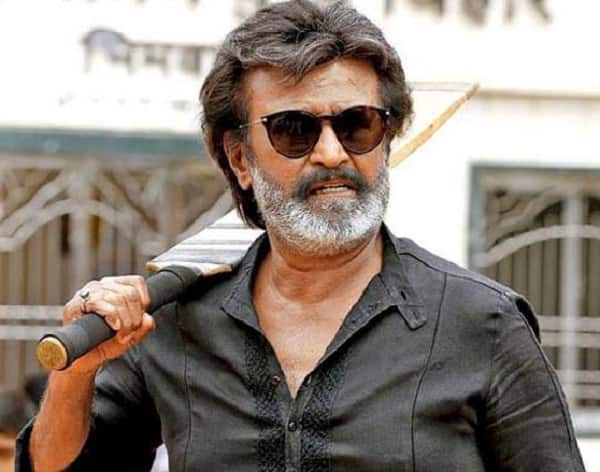 Repeat this line. Naan oru thadava sonna, nooru thadava sonna maadiri.Did you just end up saying it in Rajinikanthstyle? We knew you did! Who would have thought that a bus conductor from Bangalore would become India’s biggest superstar one day? Who would have thought the words uttered by Shivaji Rao Gaikwad would be treated as cult dialogues one day?