Michelle Williams is a newly married woman. And her ex’s family is so, so happy for her. As you may or may not know, Williams was once involved with the late Heath Ledger with whom she has a daughter named Matilda. Since Ledger’s death in 2008, Williams and her daughter have remained close with his family. And they’re beyond excited for Williams’ new marriage. Actually, Heath Ledger’s dad’s reaction to Michelle Williams’ surprise marriage is really heartwarming.

“We are terribly happy, it is great," Ledger said of Williams’ recent walk down the aisle.

Although Ledger has not met Williams’ new husband Phil Elverum, he assured The Goss that he would “soon.” Ledger also added, "She’s very private and I don’t really like to make too many comments about her, but we are very happy for her.”

Williams married Elverum in early July in a private ceremony that included only a few guests. She and Elverum met earlier in 2018 through a mutual friend and really hit it off.

Williams is a notoriously private person and she has only opened up about her personal life a few times. But in a recent cover story for Vanity Fair, due out in September 2018, Williams talked a little bit about her past, including her relationship with Ledger. She insists that she “never gave up on love”: 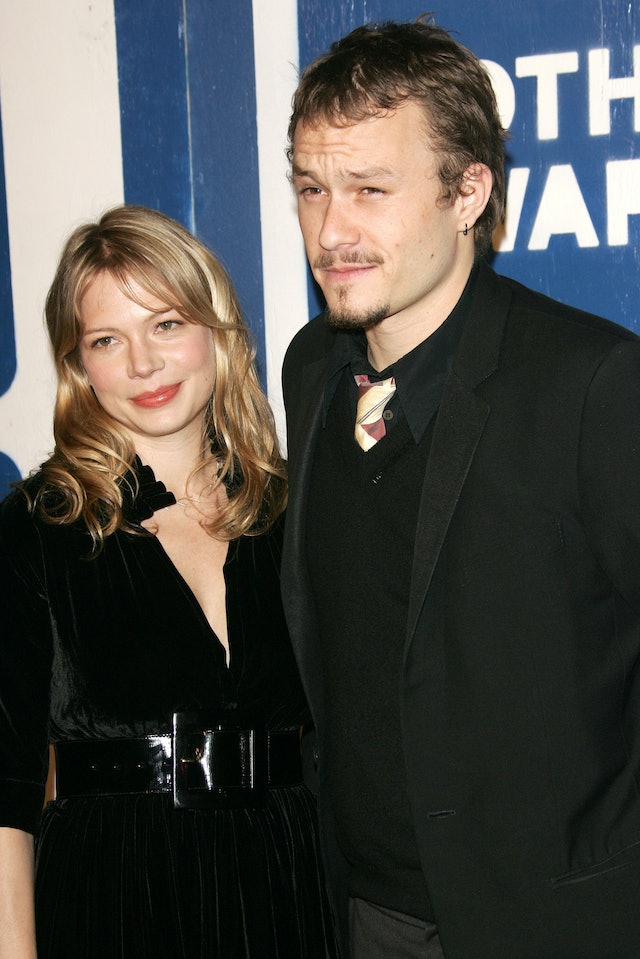 In her interview, Williams also spoke of how she found love with Elverum and and how his love for her has completely changed her life:

Although Williams is super private about her personal life, she felt that opening up about finding love would be helpful to other people:

What a sweet person she seems to be! No wonder the Ledgers are so happy for her!