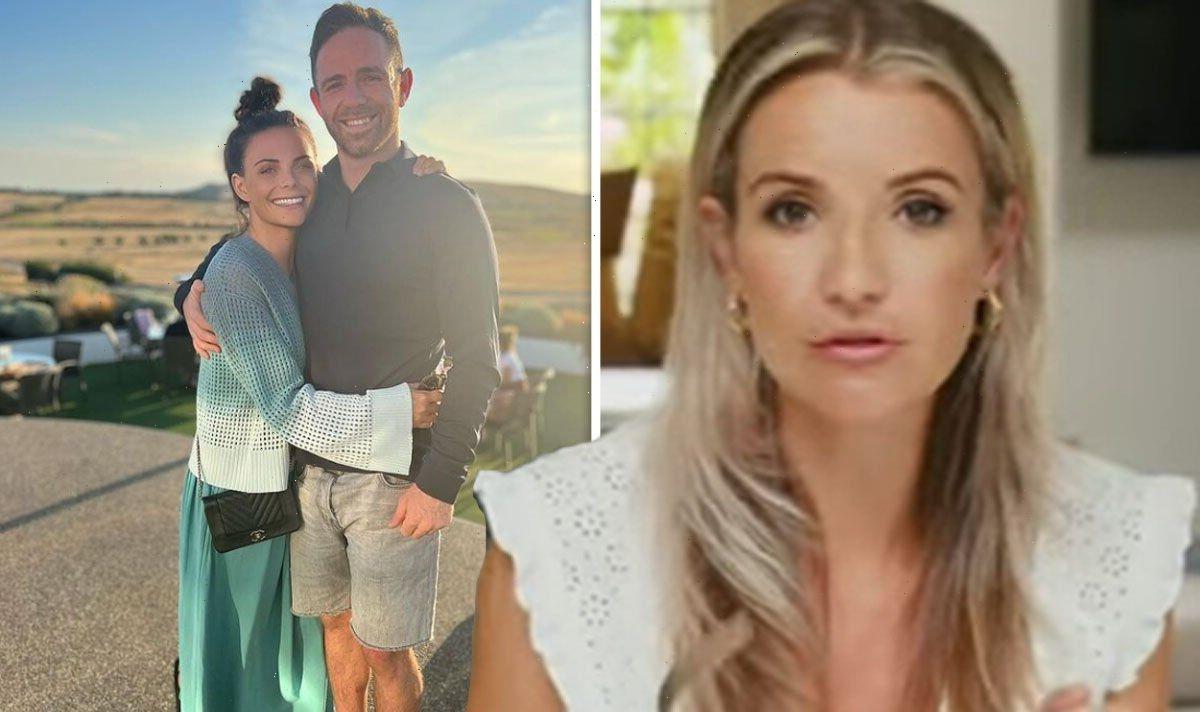 Helen Skelton, 39, announced she had split from her husband Richie Myler, 32, in April – four months after the couple welcomed their third child. The rugby player went public about his romance with his girlfriend Stephanie Thirkill, 32, on social media earlier this month.

In his latest post, he explained the pair had enjoyed a romantic mini-break to Cornwall as he shared a photo of the duo.

Helen’s former partner noted their holiday getaway was worth a “32 year wait” as Stephanie took the comment section and gushed over her boyfriend.

The Leeds Rhinos’ fullback looked smitten as he beamed at the camera for a photo as the pair could be seen cuddling.

He shared a photo of the stunning landscape as well as a clip of him swimming in the sea. 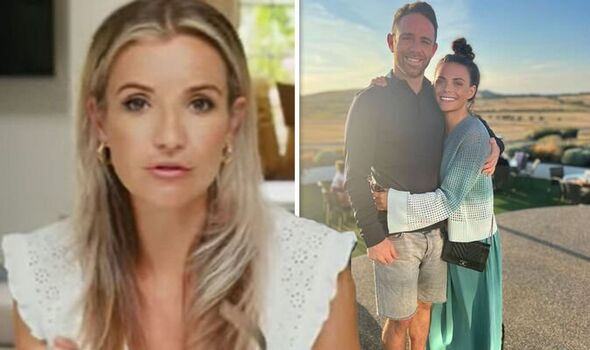 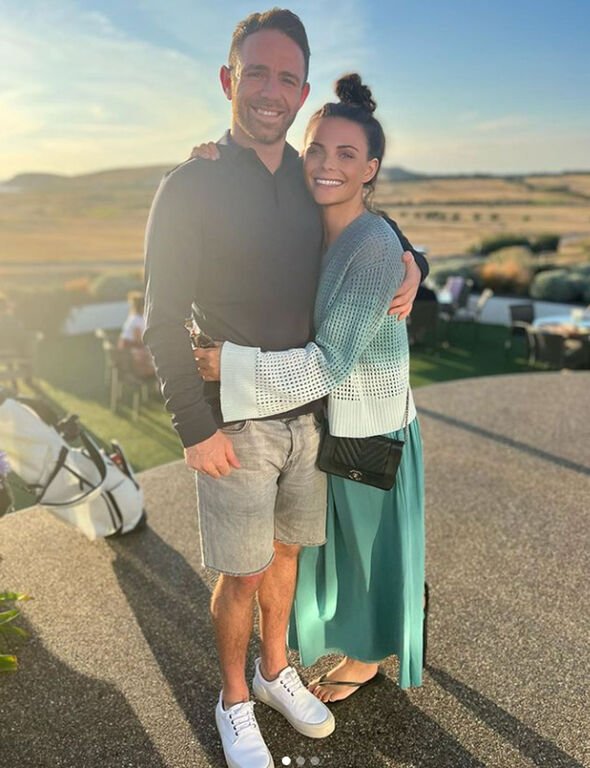 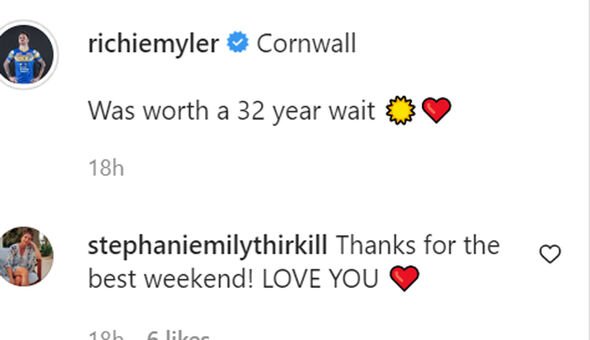 Stephanie replied: “Thanks for the best weekend! LOVE YOU.”

He later took to his Instagram stories to poke fun at his girlfriend’s outfit choice in a lighthearted jibe.

Sharing a snap of her wearing a long white gown that he captioned: “All for being organised but surely it’s a bit early for Halloween?” 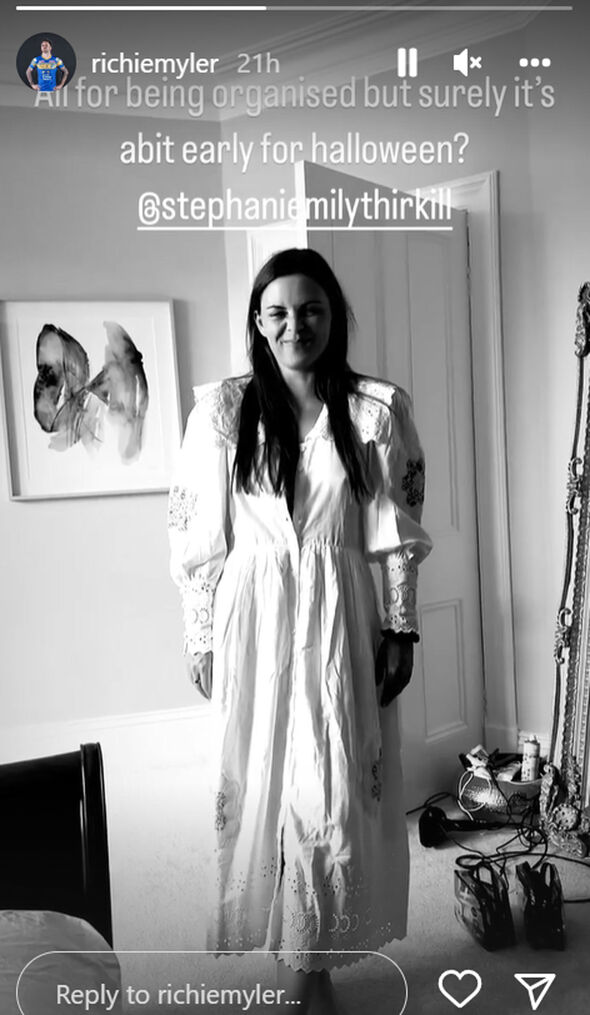 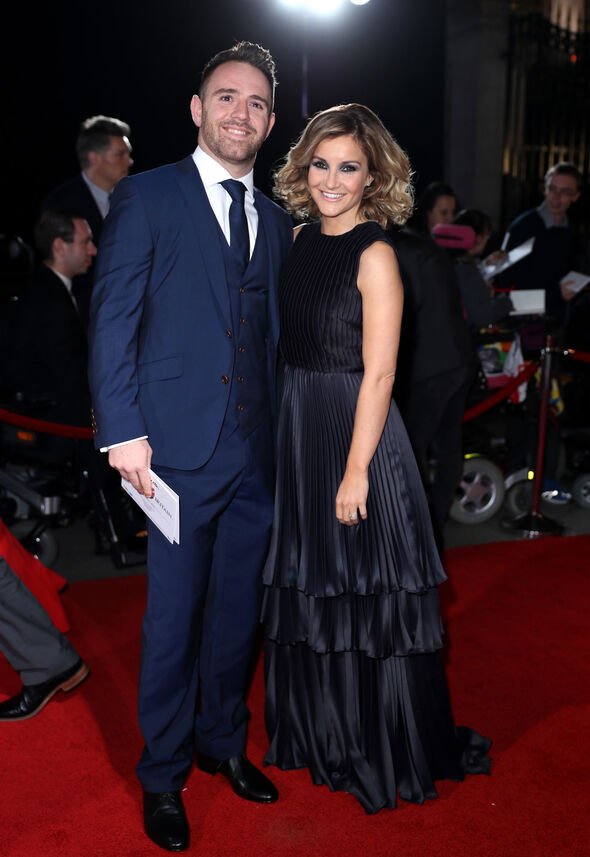 The posts come two weeks after Richie made his relationship with Stephanie Instagram official when they attended Wimbledon together.

His relationship with Stephanie came to light in May, weeks after it was announced that his eight-year marriage to Helen was over.

At the time of their separation, Helen confirmed he had left their family home.

She wrote: “Very sad to say that Richie and I are no longer a couple.

“He has left the family home.”

“We will be doing our best to co parent our small children,” she added with broken heart emojis.

The Countryfile presenter is a proud mum to three young children – Ernie, seven, Louis, five, and six-month-old daughter Elsie – who she shares with ex-husband Richie.

The on-screen star has a number of jobs and is often busy filming TV projects so needs her own family to step in and help with the children.

She recently filmed the Channel 5 series Summer on the Farm, but Helen is determined not to hire full-time childcare so she can spend as much time with her brood as possible.

The TV star admitted it’s “hard to split yourself three ways” as she opened up about her home life.

“Life is a bit crazy with three children and I’m not going to lie, getting the kids to school is just chaos. It’s hard to split yourself three ways,” Helen explained.

“My work is unpredictable, it can be five days one week, then random days the next,” she shared with HELLO! magazine.