Helen Skelton, 39, topped the leaderboard on Strictly Come Dancing last night alongside Gorka Marquez, with the pair receiving a whopping 39 points. Gorka’s fiancée Gemma Atkinson, 38, took to Instagram to share her support for Helen after the Countryfile presenter included a “subtle middle finger” in the routine.

It was the subtle middle finger for me!

Helen and Gorka completed the energetic dance to Cabaret at the Kit Kat Club, with the presenter being met with praise from the judges after the performance.

Gemma, Gorka’s fiancée took to Instagram to comment on Helen’s “subtle middle finger” during the dance, with many viewers calling it her “revenge” after her recent split.

The Casualty star shared a clip of the routine in view of her 1.8 million followers along with a caption reading: “It was the subtle middle finger for me. Yes, girl!”

Social media users alike took to Twitter to comment on Helen’s “revenge” routine, after Helen announced her split from her husband of eight years Richie Myler earlier this year.

She is referring to Princess Diana’s famous revenge black dress she wore on the night King Charles confessed to being unfaithful in a 1992 documentary.

Jodiekins22 commented: “Helen Skelton does revenge as a dish served red hot and with very much sass #strictly *applauds*.”

Helen’s dance was as much of a hit with judges as she topped the leaderboard alongside Will Mellor and Nancy Xu.

Head judge Shirley Ballas gushed over the dance: “Wow you have grown so much, what a sensual performance, it was off the charts and a memory I will treasure forever.

“Is this really a mummy of three or the shy timid girl we saw on week one!?”

Anton Du Beke added: “I got emotional as I just thought ‘go on!’ and it makes me ecstatic to see you dance.

While Craig Revel Horwood said: “This style is particular and I thought you did one of the most brilliant jobs so well done.”

Overall they scored 39, one point from a perfect 40, with three tens from Shirley, Motsi and Anton, and a nine from Craig.

This comes after Helen “sought revenge” against Richie by clearing out his belongings out of their home and selling them on Celebrity Yorkshire Auction House, which is set to air on Really on Monday.

A source told The Sun: “Helen needed a huge sort out after the break-up and despite some of the items possessing many memories, she felt it was best she sold them on.”

Helen has kept her grieving from the end of her eight-year marriage to Richie very private, leaving fans to revel in last night’s dance.

She announced in April that Richie had left the family home, just months after she had given birth to their third child.

The statement read: “Very sad to say that Richie and I are no longer a couple.

“He has left the family home. We will be doing our best to co-parent our small children.” 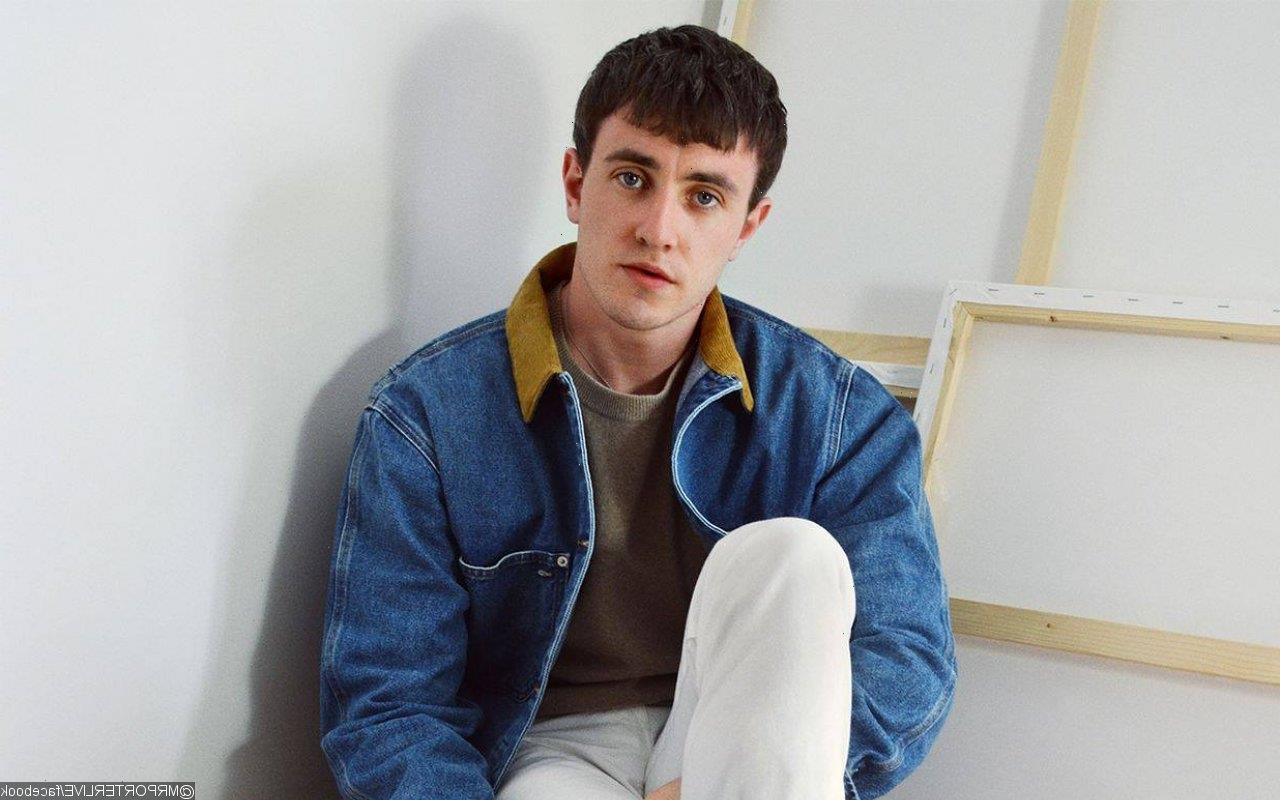 Paul Mescal Has Tomato Phobia Due to Traumatic Childhood Memory