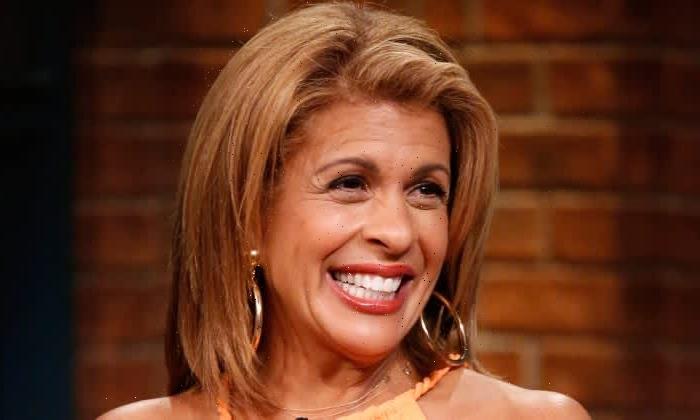 Hoda Kotb has been a familiar face on NBC’s Today Show for many years but will be taking on an exciting new venture as she voices a new edition of the popular children’s book Goodnight Moon.

Hoda will be reading the audio edition of the famous bedtime story to honor its 75th anniversary; the classic children’s book was published in 1947 by Margaret Wise Brown and illustrated by Clement Hurd.

The Today Show shared the news on Friday, writing: “@hodakotb is reading bedtime stories! This special, 75th anniversary edition of Goodnight Moon, will be released on August 30. You know we’ll be falling asleep to this every night!”

“When I first saw ‘Goodnight Moon’ and read it, I was like ‘What is it about this book that is captivating to kids?” Hoda said.

“I realized it’s everything. It’s a child’s room, it’s a child’s brain and it’s the calming effect that words on a page can have.”

The audiobook wll be released on 13 September, two weeks after a special anniversary edition is released on 30 August. Both celebrate the book’s 75th anniversary. 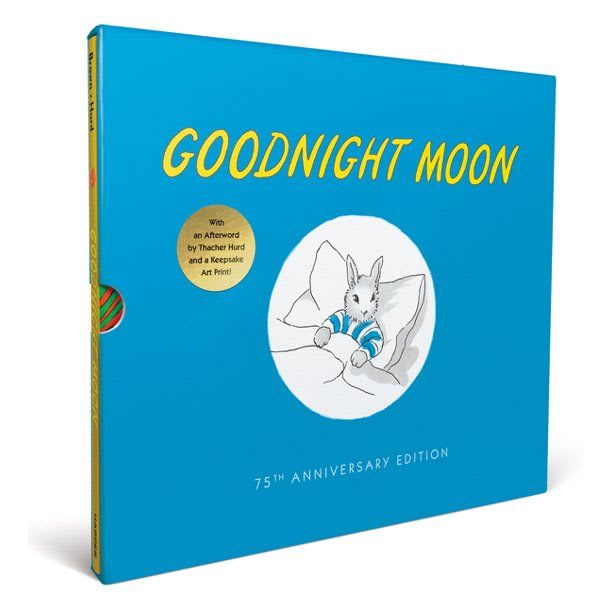 Hoda is a single mother to daughters Haley, five, and Hope, three, and recently revealed she is keen to continue expanding her family, opening up in a recent interview about her desire for a third child.

Speaking to People, she said of having more children: “It’s definitely in the universe for me.