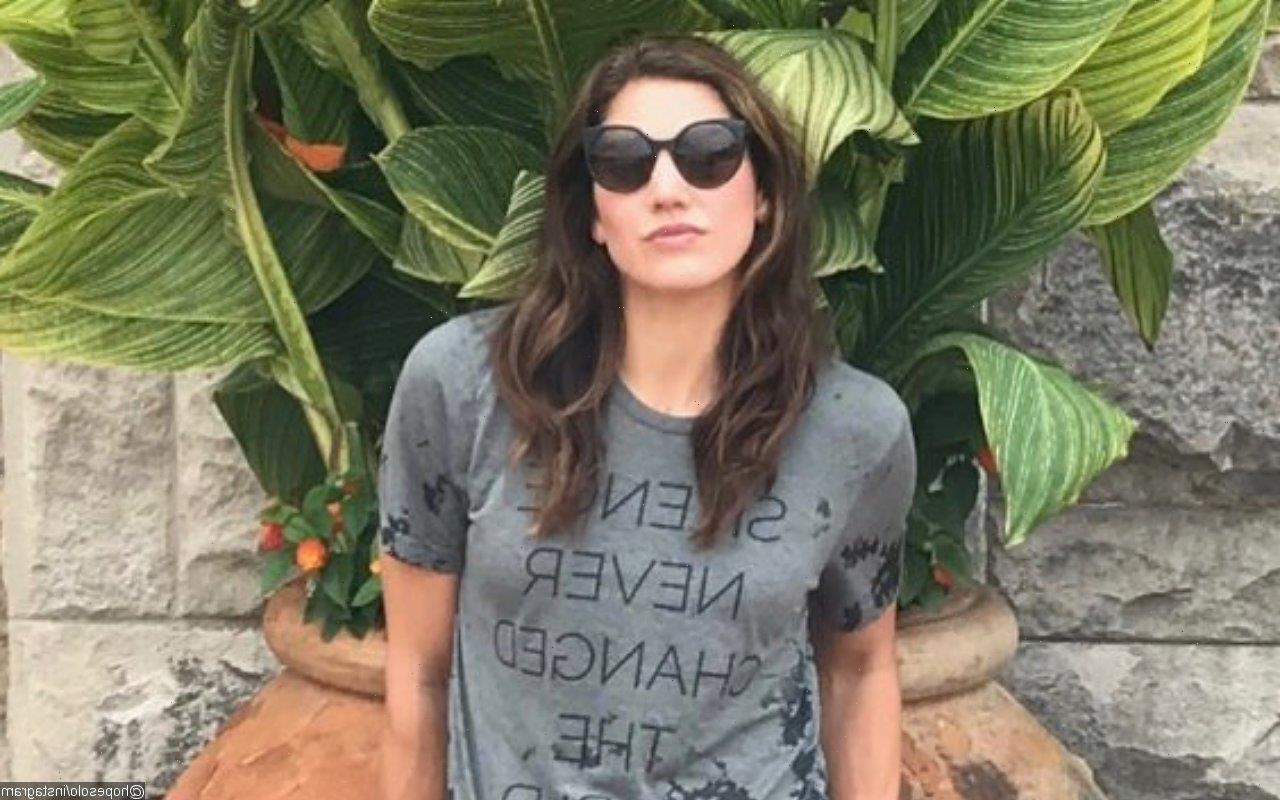 When speaking out about her arrest in a candid social media post, the former U.S. women’s national team star goalkeeper says that she is giving her two-year-old twins ‘the best life possible.’

AceShowbiz –Hope Solo has defended herself after she was arrested for alleged DWI and child abuse. In a statement posted on social media, the former U.S. women’s national team star goalkeeper insisted that her family is “surrounded with love.”

Making use of Instagram on Saturday, April 2, the 40-year-old former soccer player wrote, “Our family is strong and surrounded with love.” She went on to state, “Our kids are strong, intelligent, happy and vibrant, and we are present every day giving them the best life possible.”

Hope later added that her toddlers are doing just fine after she was arrested with her kids in the car. “In the meantime, our kids are enjoying the NC sun, eating popsicles and playing on our property,” shared the two-time Olympic gold medalist.

“Life can be tough, but these are truly the moments that matter. I feel blessed to have this kind of love in my life,” Hope continued in her statement. She also said that she’ll be able to share more about the circumstances surrounding her arrest “in due time.”

Hope was taken into Forsyth County Law Enforcement Detention Center on March 31 after she was found passing out behind the wheel of a vehicle in North Carolina. Per an arrest warrant, a passerby noticed the World Cup winner passed out behind the steering wheel for more than an hour with the vehicle’s engine running and the two children in the backseat. A responding officer added that they could smell a strong odor of alcohol.

The warrant also stated that Hope refused a field sobriety test. Though so, her blood was still drawn for further investigation. Hope was then charged with driving while impaired, resisting a public officer and misdemeanor child abuse. She was released from jail on April 1 and was scheduled for a court hearing on June 28.

Rich Nichols, a Texas-based attorney who represents Hope, released a statement via her Instagram account. “On the advice of counsel, Hope can’t speak about this situation,” the lawyer wrote.

Rich went on to say that Hope “wants everyone to know that her kids are her life, that she was released immediately and is now at home with her family, that the story is more sympathetic than the initial charges suggest.” The attorney also explained that Hope “looks forward to her opportunity to defend these charges.”