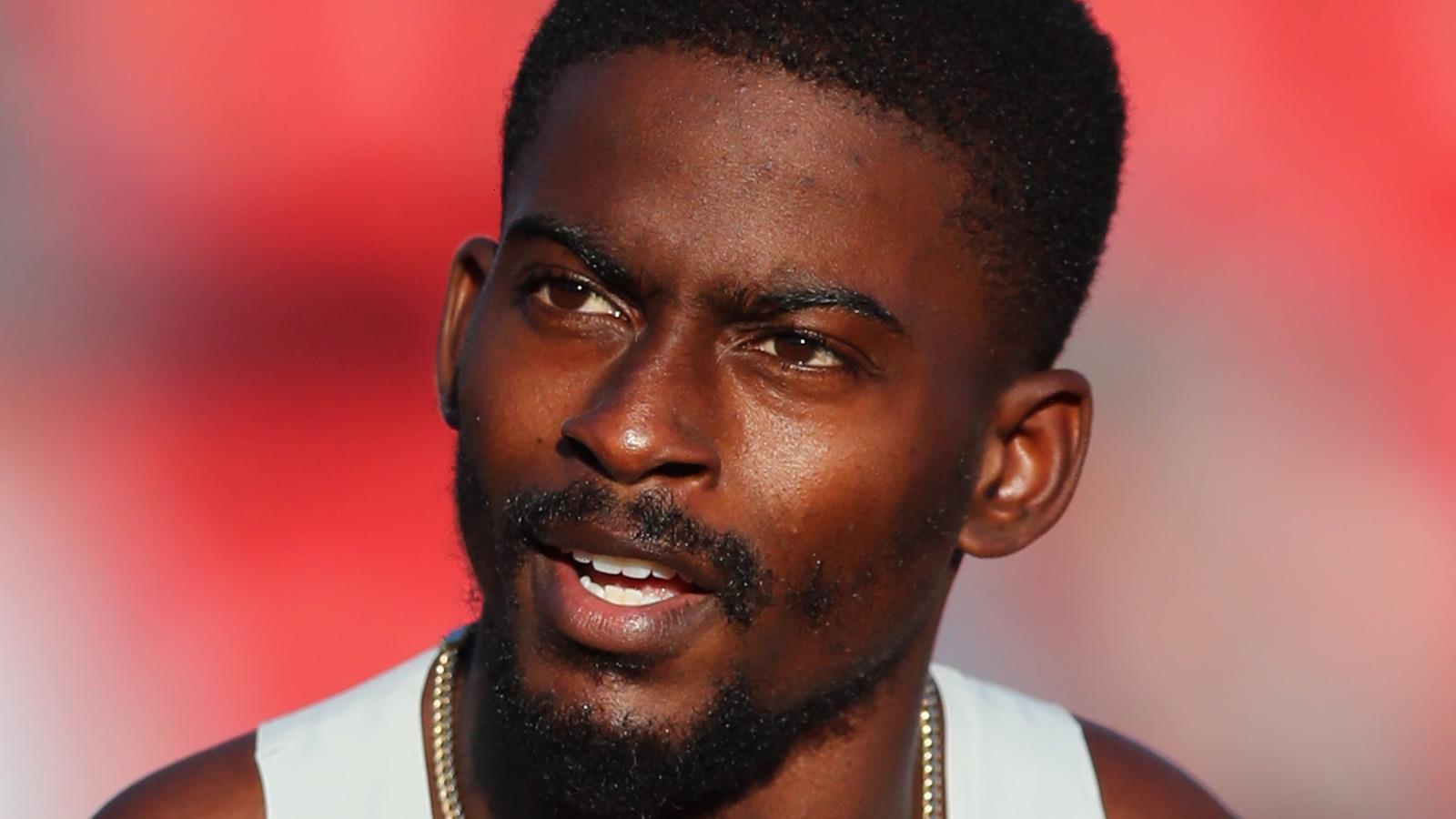 Trayvon Bromell seems poised to stir things up at the 2021 Summer Olympics. The sprinter battled significant injuries over the years, but he seems ready to go for gold and earn serious cash. Bromell ran in Rio in 2016, but as Sports Illustrated shared, an Achilles injury forced a heartbreaking departure. He fought to get his speed back, but it wasn’t easy. “It was a big turn for me and not knowing where I was going to land in all of this and understanding how my future will go. I hit a blank spot asking, ‘What’s next for me?'” Bromell questioned.

Bromell had battled serious injuries before. The Baylor Lariat detailed Bromell’s injuries to a hip and both knees in 2009 and 2010, and it wasn’t a given he’d return to the track. “I put my faith in God, knowing he would get me through it,” Bromell shared. “I didn’t have the resources and my family didn’t either, but God got us through it and it all paid off.” He returned to racing, snagging the fastest 100-meter dash time ever achieved by a high schooler. Then, during the 2014 NCAA Championships, the Baylor University freshman became the first 18-year-old to run the 100-meter dash in less than 10 seconds. This past June, Bromell returned to that same track and ran another incredible race, winning the 100-meter final with a 9.80-second time in the U.S. Olympic Trials and setting up what could be a huge win in Tokyo.

With such an incredible career, does Bromell have a net worth to match? 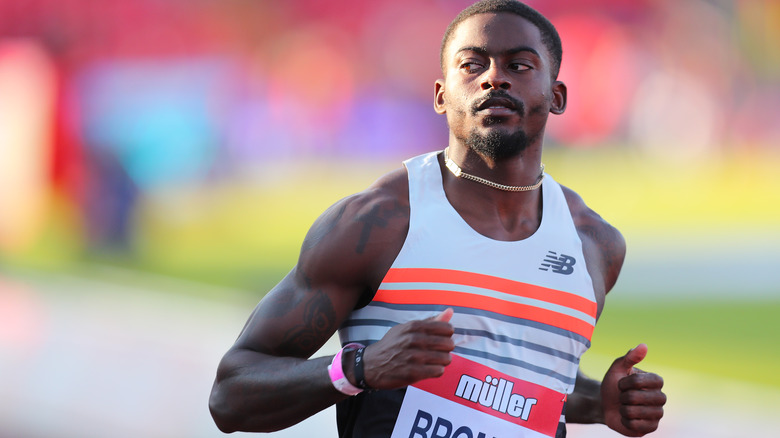 Trayvon Bromell ran well at Baylor University, and he decided to go professional before completing college. That meant he would lose his remaining NCAA eligibility, but it opened up the opportunity to make deals. “I knew after Worlds and medaling, I knew that I could get a good contract, so my main thing was to figure things out with my family,” he told Sports Illustrated of the 2015 decision. “We felt that right now was the best decision. We weren’t big on taking chances for next year,” he added, acknowledging how another injury could derail everything.

Bromell signed a deal with New Balance, and All Famous Birthday estimated Bromell’s net worth is somewhere between $1 to $3 million. His Baylor sprint coach, Michael Ford thinks Bromell’s got what it takes to achieve big things. “[S]uccess didn’t come easy. He had to work for it. But he remembers the days when he was back there. It keeps him pretty level,” Ford told USA Today of Bromell’s struggles. Head track and field coach Todd Harbour knew a shoe company would be eager to sign Bromell. “They see him. He’s got the things that you look for in a sprinter,” he explained. “He’s got the great work ethic. He’s focused. The perspective I think is as big as anything. It’s big for a sprinter.” If Bromell’s 2021 Olympics go the way many anticipate, his net worth will likely grow significantly in the months ahead.